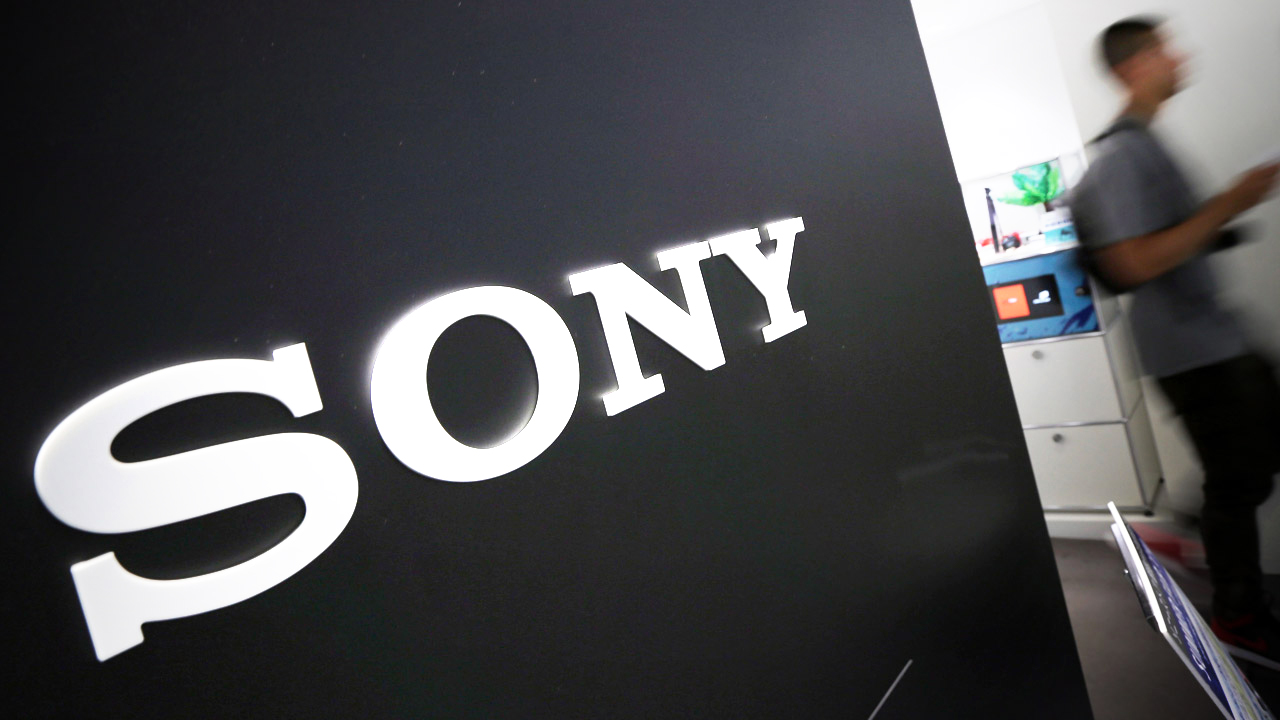 Following leaks of its upcoming video game, The Last of Us 2, fans took to social media to mock its developer Naughty Dog and its handling of the popular series. In response, Naughty Dog and its parent company, Sony, have taken to issuing questionable copyright claims over tweets, videos, and even memes deriding the title.

Several high-profile users, including game journalists and YouTubers who either mocked the game or covered the topic, were struck by the takedowns. The copyright claims were issued by MUSO TNT Ltd on behalf of Sony Interactive Entertainment.

Social media platforms like YouTube and Twitter host near-limitless content, prompting these platforms to rely on automated systems to deal with copyright complaints (also known as “DMCA complaints,” or “copystrikes” in common parlance, in reference to the Digital Millennium Copyright Act). These platforms automatically remove reported content, which often results in mass suspensions, at least in the case of Twitter.

In the instance of Sony’s copyright takedowns of The Last of Us 2, a number of high-profile users including Breitbart contributor Christian Caruzo had their accounts locked. Caruzo, as noted by the publication, is a Venezuela-based writer who documents the catastrophic reign of Nicolas Maduro’s socialist government.

Caruzo was suspended until Breitbart contacted Twitter to ask them about the suspension. In his case, Caruzo had created a meme with a screenshot of The Last of Us 2 mocking the game’s title. The image he posted has since been removed by Twitter.

“Mr. Caruzo was dealing with one of Caracas’ regular cutoffs to running water when he received news that his Twitter account, that he uses to notify the outside world about deteriorating conditions in Venezuela, had been suspended. Because of a Sony/Naughty Dog DMCA request. Over a video game,” reports Breitbart.

On YouTube, gaming commentary channels Just Some Guy and HeelvsBabyface were struckby similar copyright claims. ReclaimTheNet reports that the appeals were rejected by MUSO, putting their channels at risk of demonetization and suspension.

Other users had their accounts terminated for posting parodies of the game’s art, which they made using material that was not property of Naughty Dog or its parent company, Sony. One journalist was hit by a copyright violation for simply reporting on the censored images on Twitter.

Following extensive criticism on Twitter, Naughty Dog cut off replies to its tweets using Twitter’s new functionality that prohibits users from posting replies. Gaming publication GamesIndustry.biz described the criticism as “social media abuse,” failing to mention that the company has, and continues to issue, questionable copyright claims over the game.