Rep. Dusty Johnson, a Republican, pointed to issues with Gates' purchase of massive swaths of farmland across 19 states. 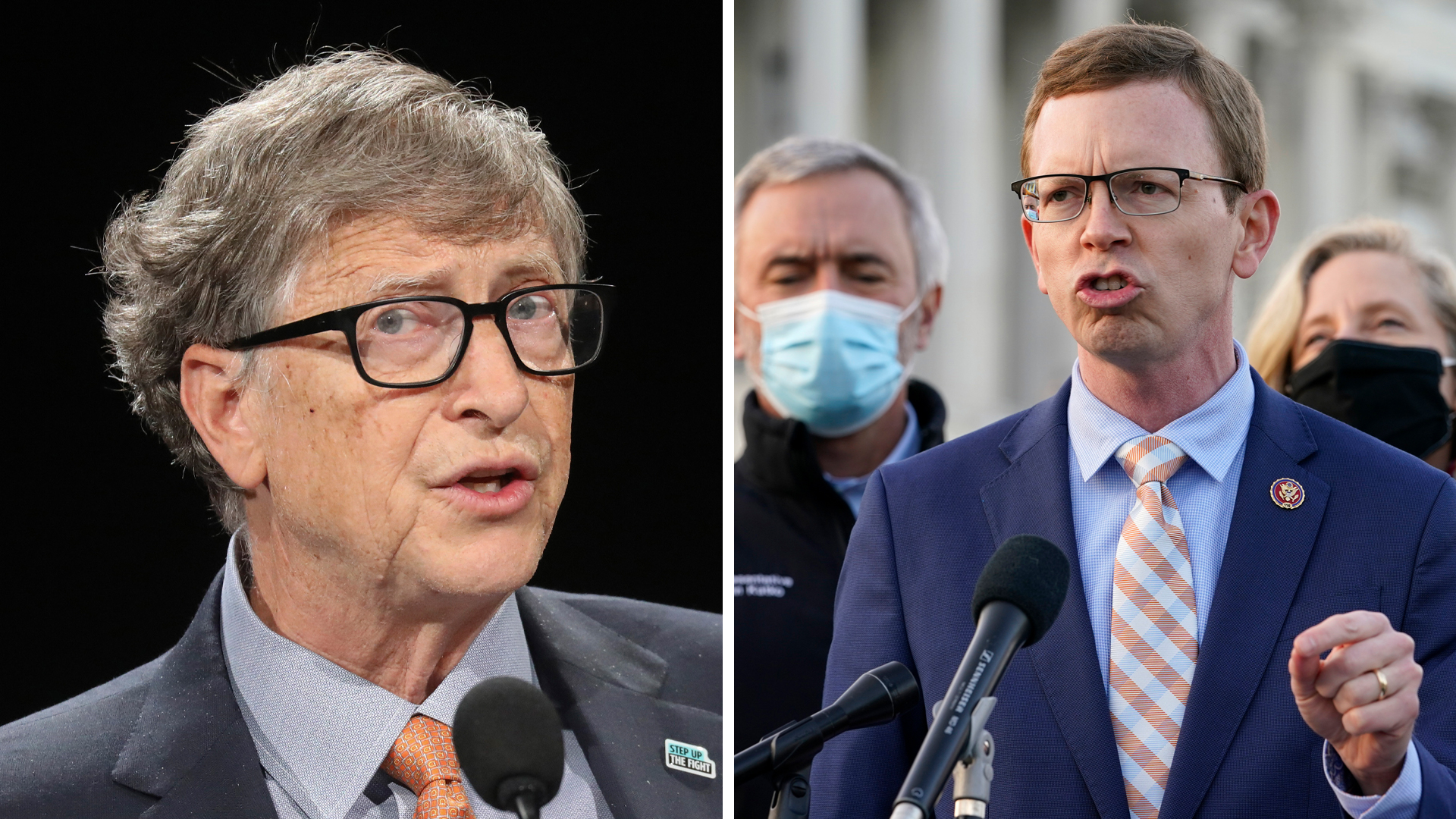 Bill Gates, who is America’s largest individual owner of farmland, is now facing scrutiny for his ownership of nearly 270,000 acres of farmland in 19 states.

One South Dakota congressman has taken notice of Gates’ unmitigated buyout of agricultural land and seeks to bring the Microsoft founder and philanthropist before a committee to explain his vast ownership of farmland.

“It has become clear in recent reports that Mr. Gates is the largest private farmland owner in America — he now owns nearly 270,000 acres of farmland across 19 states,” wrote Rep. Dusty Johnson in a letter to House Agriculture Committee chairman David Scott. “Comparatively, the average farm size in 2021 was 445 acres, according to the United States Department of Agriculture’s Economic Research Service. I believe that Mr. Gates’ holdings across much of our nation is a significant portion that the Committee should not ignore.”

“Bill Gates is the largest owner of U.S. farmland. I’m curious what’s planned for this incredibly productive ag land given that he believes developed countries like America 'shouldn’t eat any red meat.' How are his land purchases related to those aspirations?” asked Johnson, Fox News reported.

As Bill Gates continues to acquire land used for growing food crops, the billionaire has gone on a crusade to stop Americans from eating meat and is a vocal proponent of alternative meat substances.

In addition to the close to 270,000 acres of land that he owns, the North Dakota government has granted him the legal authority to purchase an additional 2,100 acres of farmland.

The move has locals livid, with many complaining that they feel they are being exploited by wealthy landowners like Gates who buy massive swathes of land while refusing to share the state’s conservative values.

As detailed by the Daily Mail in early July, Gates is circumventing a 1932 anti-corporate farm ownership law by pledging to lease the land to farmers after he completes the purchase.

“North Dakota’s Agriculture Commissioner, Republican Doug Goehring, previously said that many people feel they are being exploited by the ultra-rich who buy land but do not necessarily share the state’s values,” the publication reported.

“I’ve gotten a big earful on this from clear across the state, it’s not even from that neighborhood,” said Goehring in an interview with a local news station. “Those people are upset, but there are others that are just livid about this.”