Spain plans to register, share names of people who refuse the COVID-19 vaccine 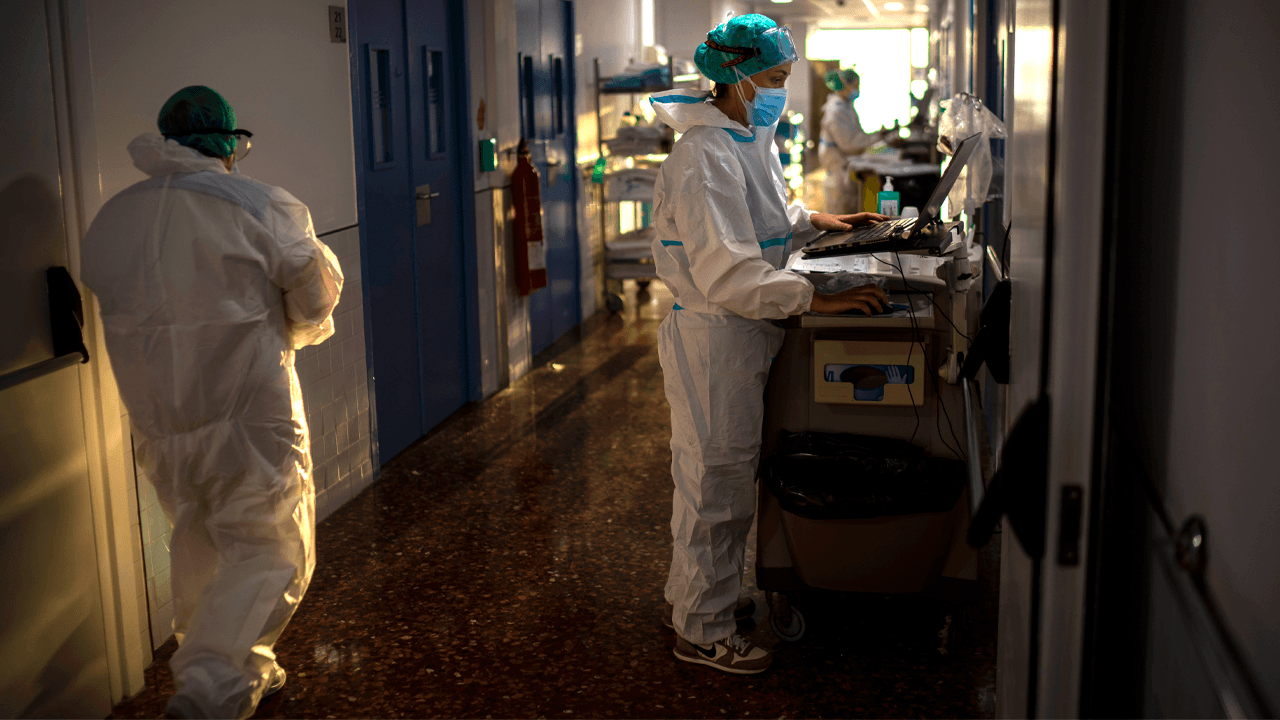 The Spanish government has announced plans to set up a registry of people who refuse to take the COVID-19 vaccine, with the intent of sharing their names with other member states of the European Union.

Speaking to the press on Monday, Health Minister Salvador Illa said that the registry will not be public and reiterated that the vaccination is not mandatory.

"What will be done is a registry, which will be shared with our European partners... of those people who have been offered it and have simply rejected it," he said during an interview with La Sexta, according to France 24.

"It is not a document which will be made public and it will be done with the utmost respect for data protection," he added, clarifying that employers and other members of the public would not be able to view the list.

As with other such lists and the existence of information transparency organizations like WikiLeaks, there is no guarantee that the database can remain completely confidential.

According to a poll funded by the state-funded CIS research institute in Spain, up to 28 per cent of Spaniards expressed their unwillingness to take the COVID-19 vaccine in December, down from 47 per cent in November.

Forty and a half per cent of respondents stated they were willing to be vaccinated, while another 16.2 per cent more said they would only do so if the vaccine was found to be “reliable.”

Spain is one of the hardest hit countries during the pandemic with some of the highest reported mortality rates in the developed world, with the death toll passing the 50,000 mark on Monday.

The government estimates that between 15 to 20 million people out of its total population of 47 million will be fully vaccinated against the coronavirus by June 2021.

"The way to defeat the virus is to vaccinate all of us or the more the better," Illa said. 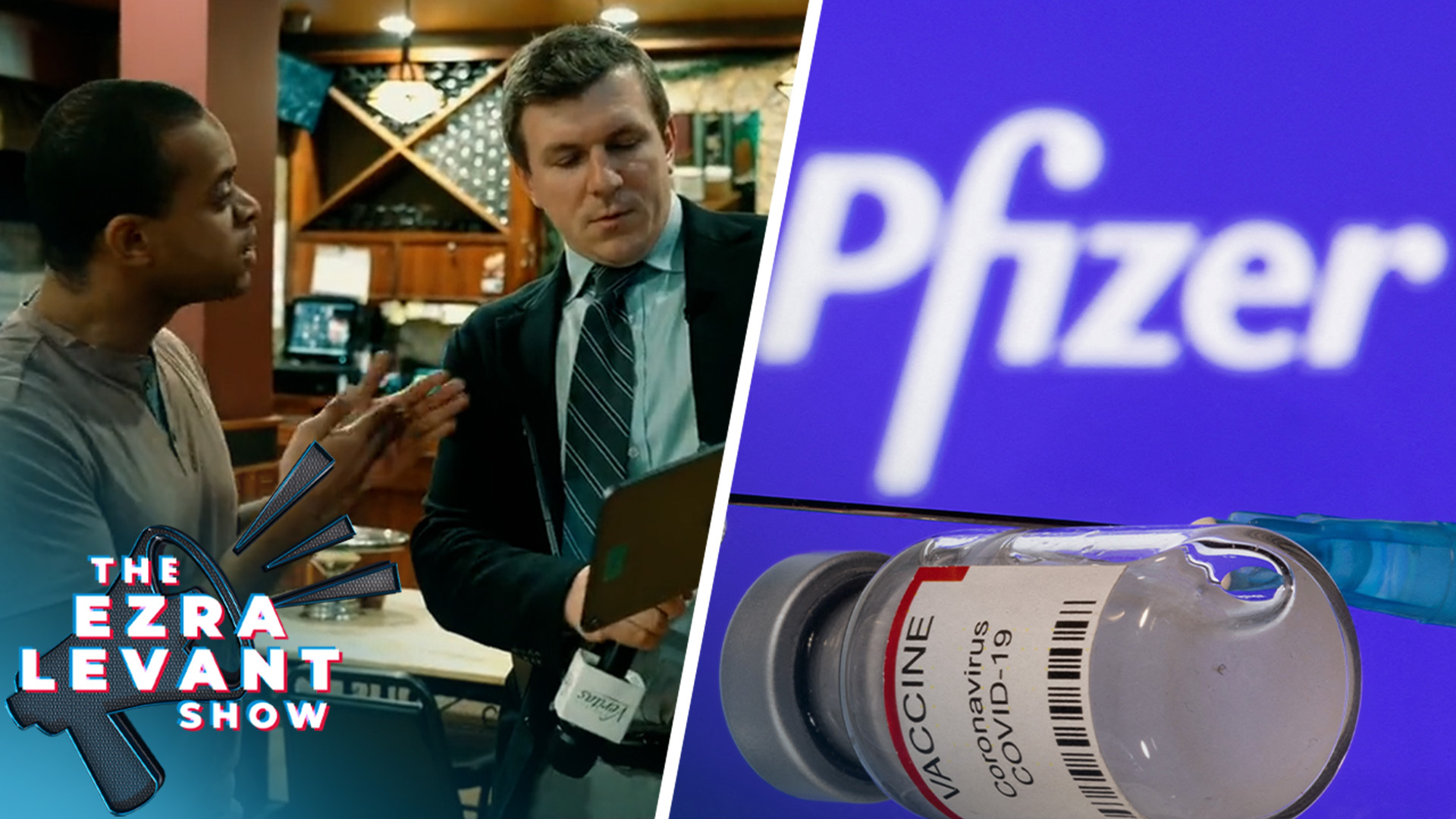