Over the past month, the Manitoba government, led by Premier Brian Pallister, has doubled down on its political oppression of those critical of their policies. Recently, six warrants were issued for five local individuals, including Pastor Tobias Tissen of the Church of God, who remains in hiding.

More recently, People’s Party of Canada leader Maxime Bernier faced the fury of Pallister and got arrested in Manitoba for the same reasons.

“Like being in a communist country”: Maxime Bernier joins @ezralevant after Manitoba arresthttps://t.co/QcI7291u7E

The first individual arrested under these draconian measures was Patrick Allard, who has been outspoken with regards to the tactics being used by Pallister in the supposed fight against coronavirus. After signing the conditions of his release, Patrick was able to do a sit-down interview with Rebel News and discuss the situation he had found himself in.

Patrick was previously a FightTheFines.com client, but his situation has taken a turn for the worse as Pallister stoops to new lows using what can only be described as Communist China-style tactics with regards to those who disagree with him politically.

Even though these tactics are a new low for Canada, they have not hindered Patrick’s spirit. As he said previously with regards to the measures being implemented, "For me to stop... they'd have to kill me.”

A bold statement, though as Newton’s third law suggests, every action has an equal and opposite reaction. While Pallister is in power, it seems his attacks on Manitobans will be met with peaceful non-compliance to the end, or at least as long as he continues to listen to only one side of the proverbial aisle.

We are helping Patrick with his legal fees and if you wish to support him or others in his position, please go to FightTheFines.com and donate. All donations now qualify for a charitable tax receipt. Think of it this way: would you rather pay taxes to Justin Trudeau, or direct some of that money instead to help fight for freedom? 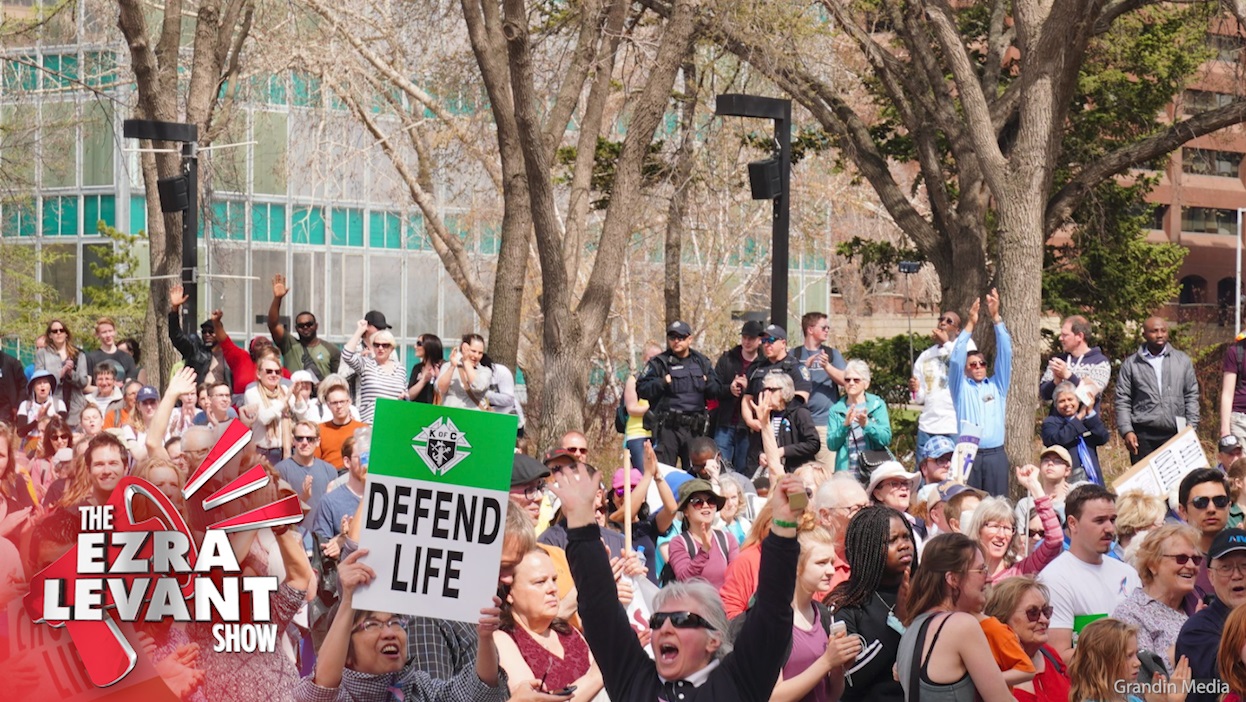 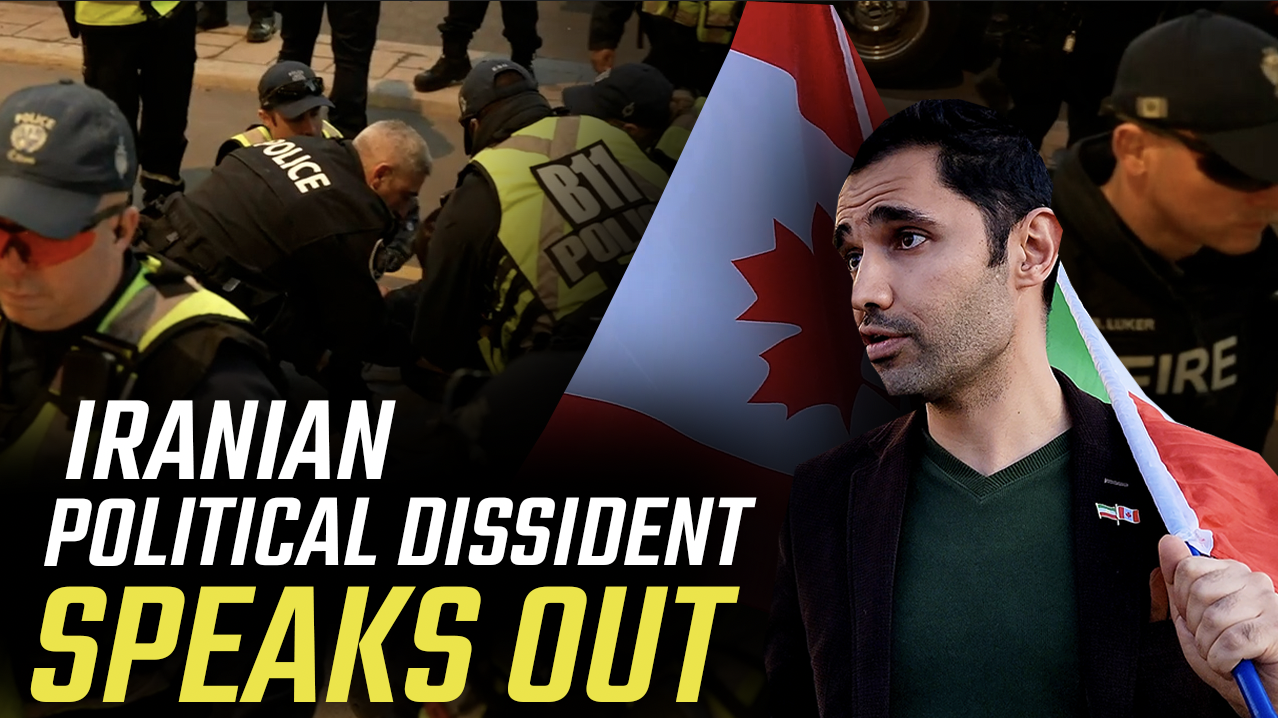