The colourist responsible for giving life to the new, woke Superman is quitting, citing his dislike of woke culture that is taking over the industry. 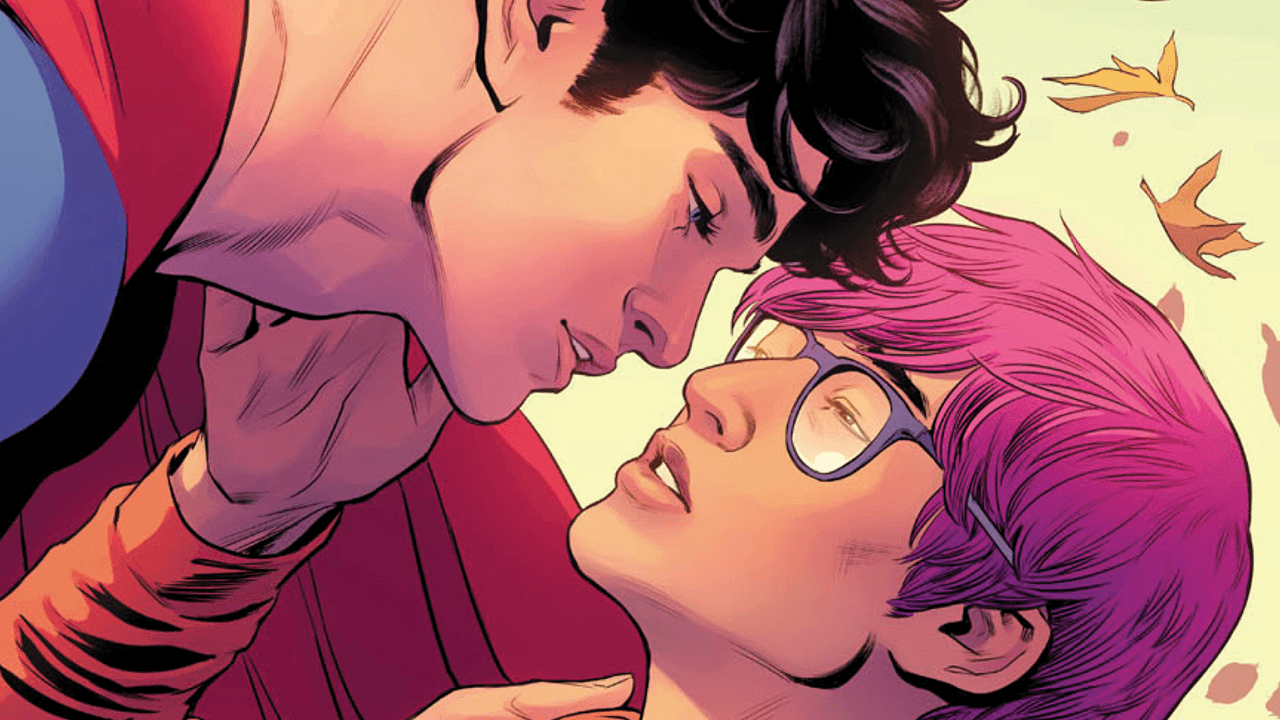 Superman has taken a turn for the woke. Under the direction of DC Comics, the long-running superhero comic book is shedding “the American way” for “a better tomorrow,” and Superman is now bisexual.

Now, a colourist involved in giving life to the iconic comic book character says that he is quitting in response to the franchises’ newfound “wokeness.”

“I’m finishing out my contract with DC. I’m tired of this sh*t. I’m tired of them ruining these characters; they don’t have a right to do this,” said Gabe Eltaeb, who colourized Superman: Son of Kal-El, the comic in which Superman’s son, Jon Kent, becomes the latest character to take up the mantle. In the comic, Jon Kent is revealed to be bisexual.

Eltaeb made his remarks on comic book creator Ethan Van Sciver’s livestream on YouTube, who created Cyberfrog and was himself exiled from DC Comics for being politically conservative.

“What really pissed me off was saying truth, justice, and a better world," Eltaeb said. “F*ck that it was truth, justice, and the American way. My Grandpa almost died in World War II; we don’t have a right to destroy sh*t that people died for to give us. It’s a bunch of f***ing nonsense.”

With the changes to Superman’s motto and the character’s embrace of progressive values, the iconic superhero no longer stands for American values, but rather reflects a more neoliberal, progressive vision for the character.

“To better reflect the storylines that we are telling across DC and to honor Superman’s incredible legacy over 80 years of building a better world, Superman’s motto is evolving,” DC’s chief creative officer and publisher Jim Lee said.

In addition to changing the motto of the character, Jon Kent, who is the son of Lois Lane and Clark Kent, will begin a relationship with a pink-haired journalist named Jay Nakamura, with whom he has a gay romance.

Just like his father before him, Jon Kent has fallen for a reporter 💙 Learn more about the story to come in SUPERMAN: SON OF KAL-EL #5: https://t.co/bUQAsos68o #DCPride pic.twitter.com/wfQPc3CEVD

“When I was asked if I wanted to write a new Superman with a new #1 for the DC Universe, I knew replacing Clark with another straight white savior could be a real opportunity missed,” said Superman series writer Tom Taylor in an interview with IGN. The writer complained to the publication that he has had many queer storylines rejected over the years, and was happy he could finally see change with the new Superman.

Speaking on the matter, the colourist Eltaeb told Ethan Van Sciver’s audience that despite claims from progressives that leftist views were being marginalized, the opposite was true. The artist challenged progressives to find examples of mainstream entertainment products that criticized leftism.

“They call us bigots and racist and sh*t, I would ask them, find me in the f***ing mainstream, not on the fringes, one f***ing book, one f***ing t-shirt, one movie that says that leftism is bad, and conservatism is good, find it for me, they f***ing won’t they’re not letting people have a voice. They’re the f***ing bigots," Eltaeb said in the podcast.