Mikhail Mikhushin was arrested by Norwegian authorities after posing as a Brazilian researcher who studied 'hybrid threats.' 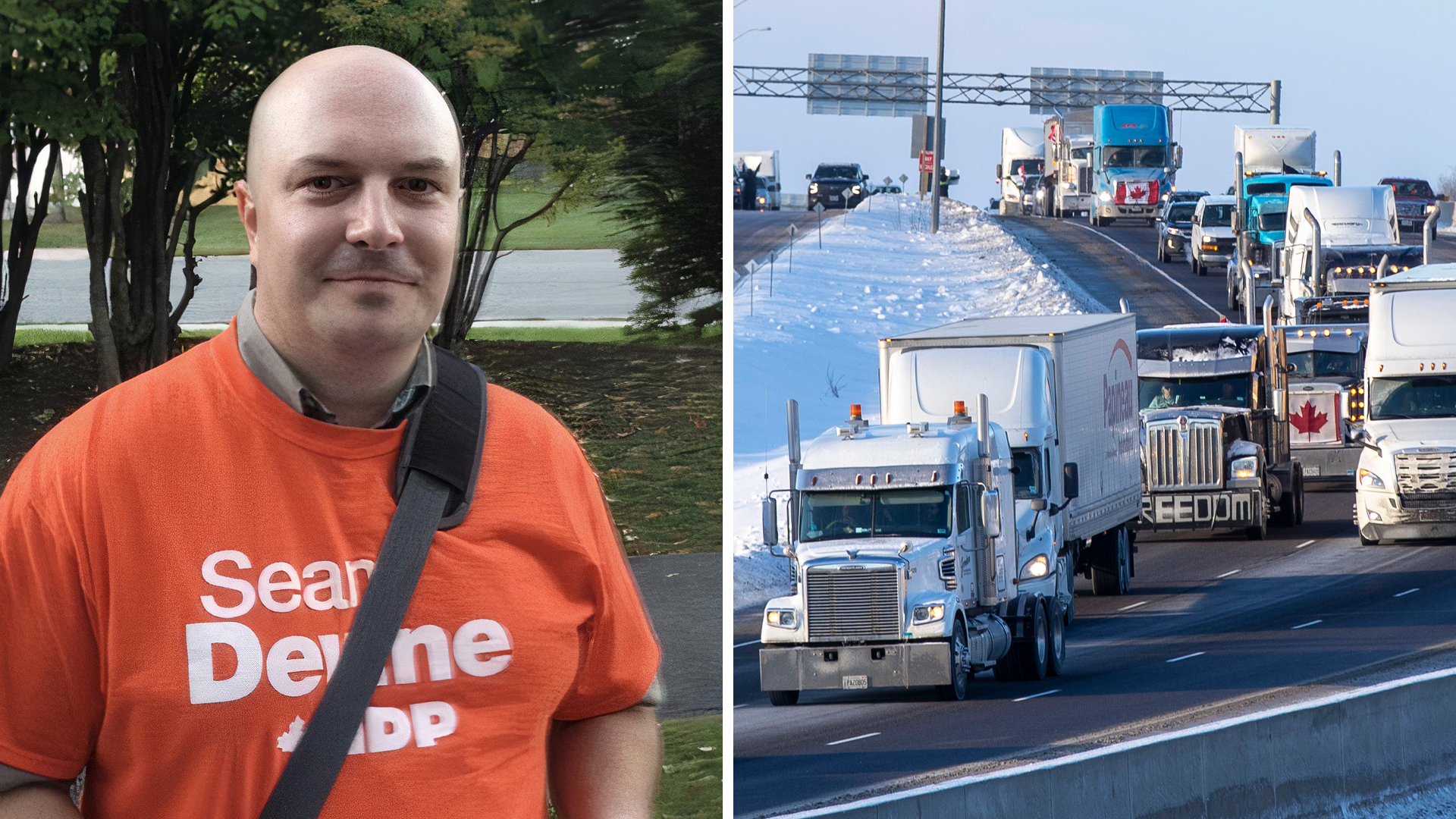 Though the peaceful anti-COVID restriction Freedom Convoy has been erroneously accused of being a Kremlin operation by Canada's state broadcaster on at least two occasions, no Russian asset has been identified within the Freedom Convoy. However, one did door-knock for the other side.

Wow. Norway arrested a "Brazilian" university researcher at University of Tromso, who studied "hybrid threats". The catch? He's a Russian spy, not a Brazilian professor. More to come soon.https://t.co/cHwRZ22QBA

In 2015, the same man, using the fake name Jose Assis Giammaria, worked on the campaign of NDP candidate Sean Devine in the Ottawa-area riding of Nepean.

I spoke to the driver of almost every truck in the "blue-collar convoy" that's been blockaded at Riverside and Bank. I was polite, and civil, but determined to let them know that Ottawa residents are suffering from their actions, and won't stand for it. 1/

Devine was an outspoken opponent of the Freedom Convoy demonstration that landed in the nation's capital for nearly four weeks before Trudeau's Russia-style crackdown on the anti-regime dissidents. This was by using a wartime law, the Emergencies Act to dismantle the convoy through extraordinary police powers and asset seizures.

To support Rebel News' independent coverage of the Public Order Emergency Commission into the actions of the Trudeau government against the Freedom Convoy, please visit www.TruckerCommission.com.