Some of the first major outbreaks of monkeypox in the west were recorded after similar Pride-related events hosted in Gran Canaria and Belgium. 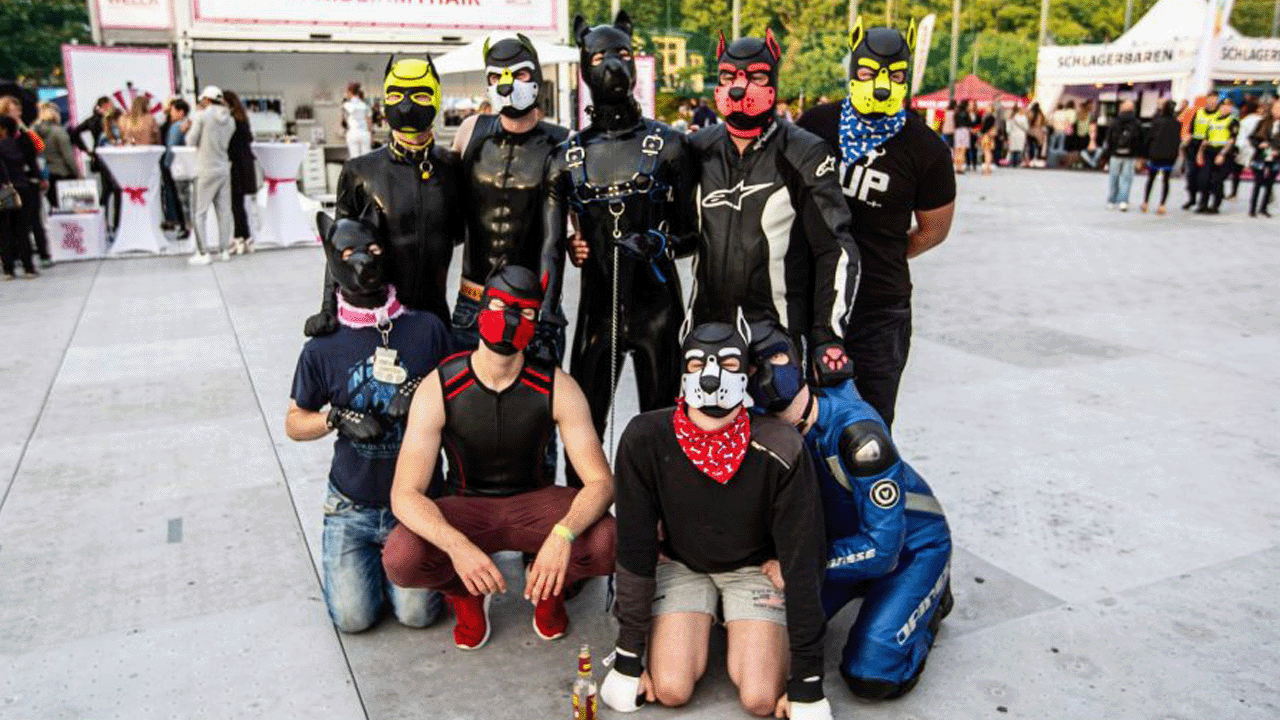 Swedish health experts warn that the upcoming Stockholm Pride March may pose a health risk as parade organizers have failed to provide any information on monkeypox to their attendees.

Warning that the march could become a “superspreader” event, Rolf Gustafson, assistant professor in infectious diseases at the Karolinska University Hospital warned that the organization’s failure to provide health advice to attendees could increase the risk of monkeypox infection at the event.

Although monkeypox is capable of spreading to anyone regardless of race, age, sex, or sexual orientation, the disease, which is borne by bodily fluids, has been primarily spread among gay men in western countries affected by monkeypox.

Some of the first major outbreaks of monkeypox in the west were recorded after similar Pride-related events hosted in Gran Canaria and Belgium.

In response to Gustafson’s warnings, Stockholm Pride chairman Fredrik Saweståhl dismissed the concerns, stating, “It is not an issue that affects us as a festival in any special way.”

As detailed by the World Health Organization, cases of monkeypox continue to rise among “men who have sex with men.” The organization called on summer festivals to be limited in scope, but later backtracked to say that gay pride events should simply go ahead as normal, as detailed by Summit News.

The Daily Mail reported in July that 95% of monkeypox cases in New York City were male, and at least 60% are “LGBQ”. The remaining 5% of cases identified as transgender or where gender was classified as unknown.

In the United Kingdom, the monkeypox outbreak was linked to gay bars, saunas, and the gay hookup app, Grindr.

The Washington Post reported on Tuesday that the outbreak of monkeypox is rousing old fears among gay men, many of whom still remember the anxiety and lessons of the darkest days of the HIV/AIDS epidemic.

“Since May 17, nearly 5,200 cases of monkeypox have been identified in the United States, and none have been fatal; an overwhelming majority of those infected worldwide have been men who have sex with men, a demographic whose broad and dense sexual networks are a conduit for a virus that spreads through close, often intimate, physical contact,” the publication reported.