Cruz introduced legislation to repeal the provision that “creates new reporting requirements for many participants within the blockchain industry”. 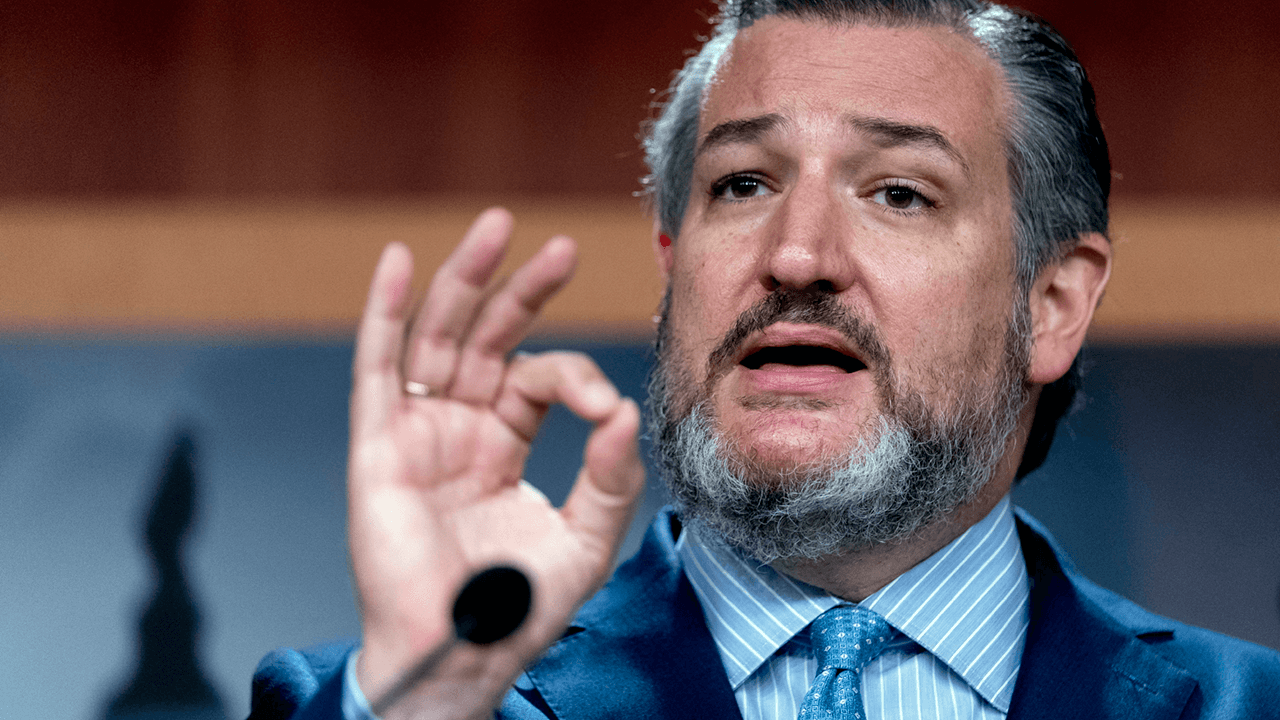 Earlier this week, Biden signed the $1.2 trillion legislation to bankroll infrastructure and transportation programs through climate change conscious initiatives. On the face of it, the bill only affects the infrastructure, but a closer look at the text shows that it also contains provisions to impose restrictions on cryptocurrencies such as Bitcoin and Ethereum.

The Senate held a debate over the cryptocurrency-related regulations in August, where Republican lawmakers highlighted how the term “broker” in the text of the bill was vague and may impact anyone who holds cryptocurrency. Chamber of Digital Commerce President Perianne Boring said that “further clarifications are needed to ensure the digital asset ecosystem can continue to grow and flourish”, the Daily Wire reported.

Sen. Cruz raised concerns that the bill would “force every single participant in the cryptocurrency structure to operate as a financial institution, which would mean they would have to provide consumer information to the IRS, even if they don’t have access to that information”.

As a result of his concerns, Cruz introduced an amendment that would have clarified the language in the bill and protect the blockchain industry, which has applications beyond cryptocurrency.

Following the bill’s ratification, Cruz introduced legislation to repeal the “overly broad and poorly-crafted provision from the infrastructure package that creates new reporting requirements for many participants within the blockchain industry”.

“The Lone Star State has quickly emerged as the main hub for the cryptocurrency industry, and that exciting industry is now in danger of being stifled and driven overseas by an overreaching provision in this newly-signed, reckless spending package”, Cruz stated. “As a deliberative body, the Senate should have done its job and held hearings to properly understand the consequences of legislating on this emerging industry before we risked the livelihoods and privacy of participating Americans”.

“I urge my colleagues in the Senate to repeal this harmful language that will create regulatory uncertainty and in turn an unnecessary barrier to innovation”, he added.

Cryptocurrencies are the fastest growing assets on the market, they currently remain largely unregulated by governments or central banks, and have a global market capitalization of $2.56 trillion.

Bitcoin holds a market capital of $1.114 trillion, followed by Ethereum at $493 billion. Despite the widespread embrace of cryptocurrency, Senate Democrats like Elizabeth Warren claim that cryptocurrency poses a danger to “investors, consumers, and the environment in the absence of sufficient regulation in the United States”.

“The longer that the United States waits to adapt the proper regulatory regime for these assets, the more likely they will become so intertwined in our financial system that there could be potentially serious consequences if this market comes under stress”, she said.