Would you wear your parents' bones as jewelry? 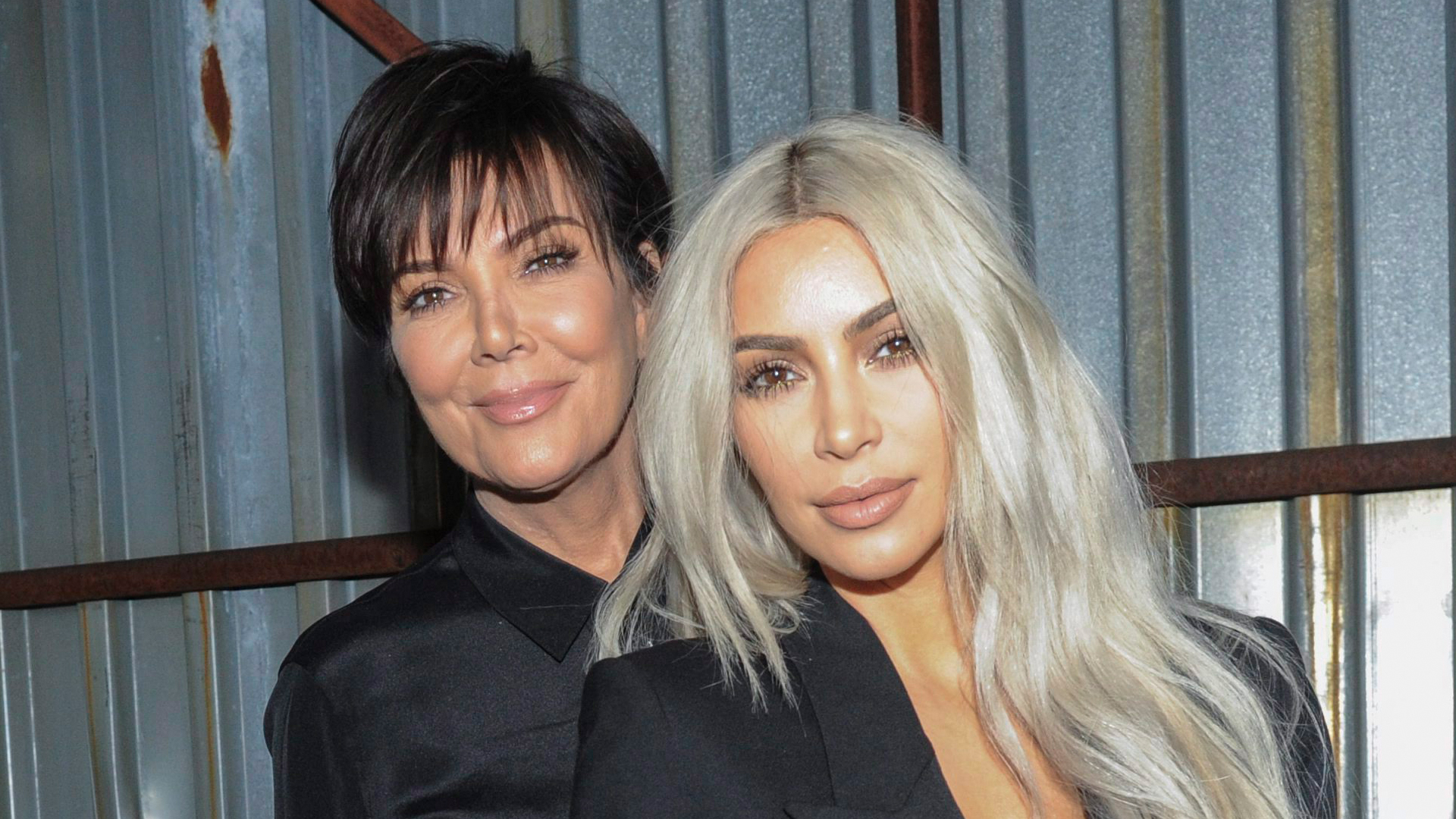 Kim Kardashian is taking her hip style to the next level.

According to E! News, in season two, episode five of Hulu’s hit show, The Kardashians, following momager Kris Jenner’s hip surgery, Kim asked the doctors to save Kris' bones to turn into jewelry.

Insider reports that “while laying on her bed with her daughter, Khloé Kardashian, and her other daughter Kylie on the phone, Jenner spoke about Kim's unique plans.”

In episode four of the show, Kim and her mother’s boyfriend, Corey Gamble, escort Kris to the hospital for hip-replacement surgery.

Before the surgery, Kim is sitting by her mother in the pre-operating room. Honouring her “tradition,” Kim threatens the doctor with his life if Kris doesn’t make it out of the surgery unscathed — a threat she likely makes often, given how frequently she and her family go under the knife.

The odd request to repurpose Kris’ bones into a bold fashion statement sparked mixed responses from her daughters, Khloé and Kylie.

As TMZ writes, this is not the first time the Kardashian clan has had a strange reimagining of body parts. On the three-way call, Khloé reminds her mother that she once proposed to have her cremated ashes turned into necklaces for her daughters too.

This may not be as niche of an idea in Hollywood as people think, considering American rapper Coolio’s kids, according to TMZ, are also “in the process of designing jewelry that will hold some of their dad's ashes.”

Talk about literally feeling the presence of your parents after they pass.