Dr. James Lindsay joined Ezra for a wide range of discussions, including on the corrosion of trust in our institutions as they prove to be replete with conspiracy and corruption.

On a recent episode of The Ezra Levant Show, Dr. James Lindsay (follow @ConceptualJames on Twitter) joined Ezra for a wide range of discussions, including on the corrosion of trust in our institutions as they continuously prove to be replete with conspiracy and corruption.

Here's a bit of what James had to say:

You know that's one of the things that I wonder and worry about, is that the crumbling of trust in our institutions and because whether we like it or not, society actually is largely a product of its ability to trust its institutions and that what its institutions are able to accomplish for it, at least an advanced society is. And when when you dissolve trust in those, you create conditions in which change is easy to bring about, one way or another. It's what marxists would refer to as a as 'revolutionary conditions' or 'a revolutionary moment', and that I share your destruction of trust in institutions.

To watch the full episode, become a premium subscriber to RebelNews+. 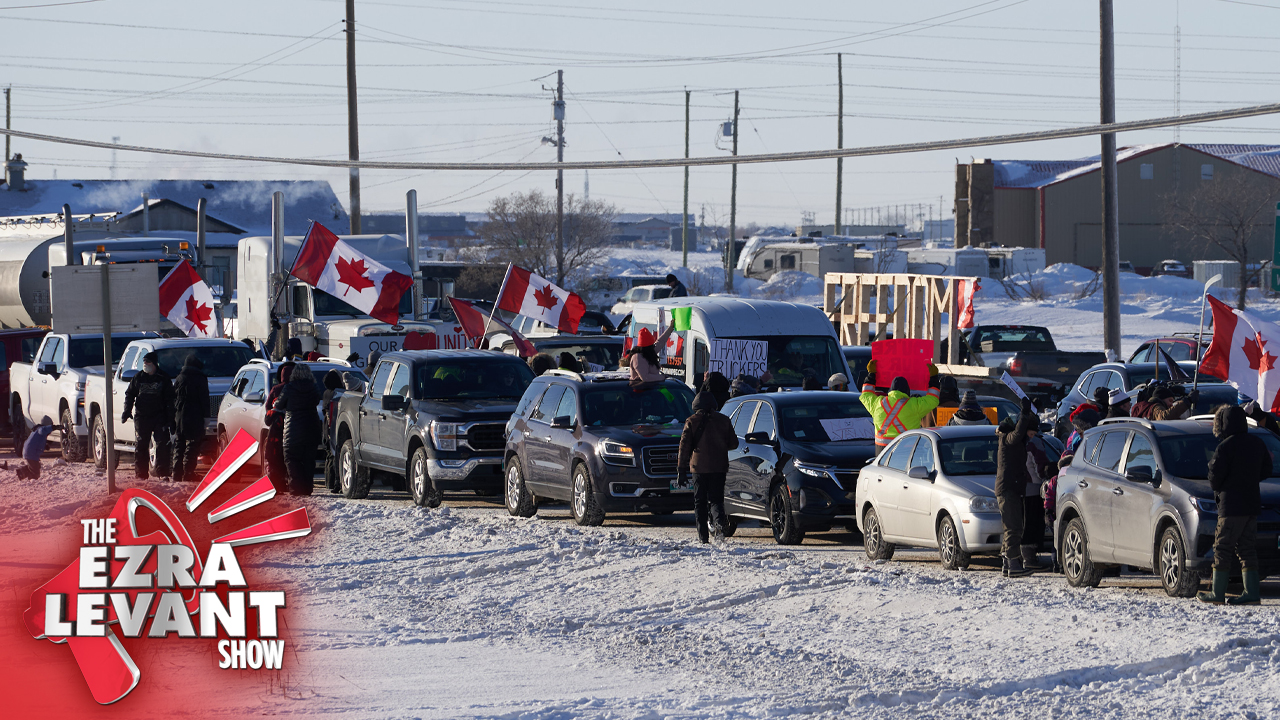 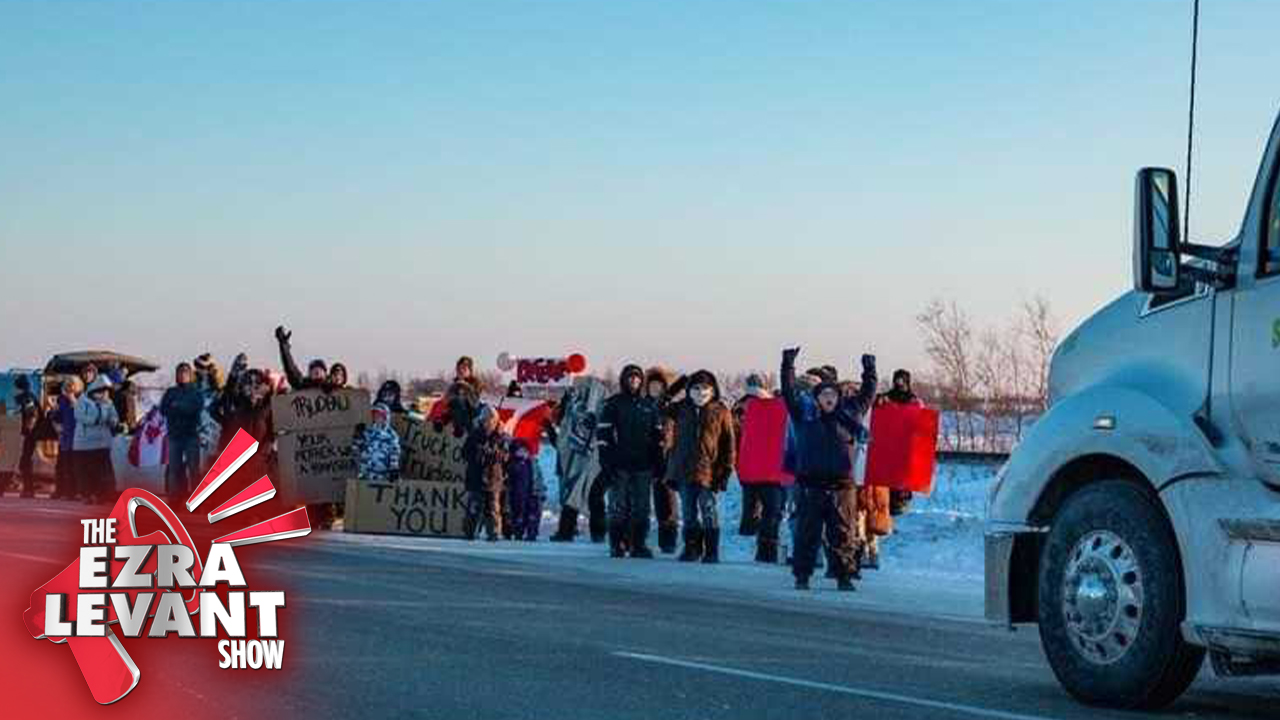 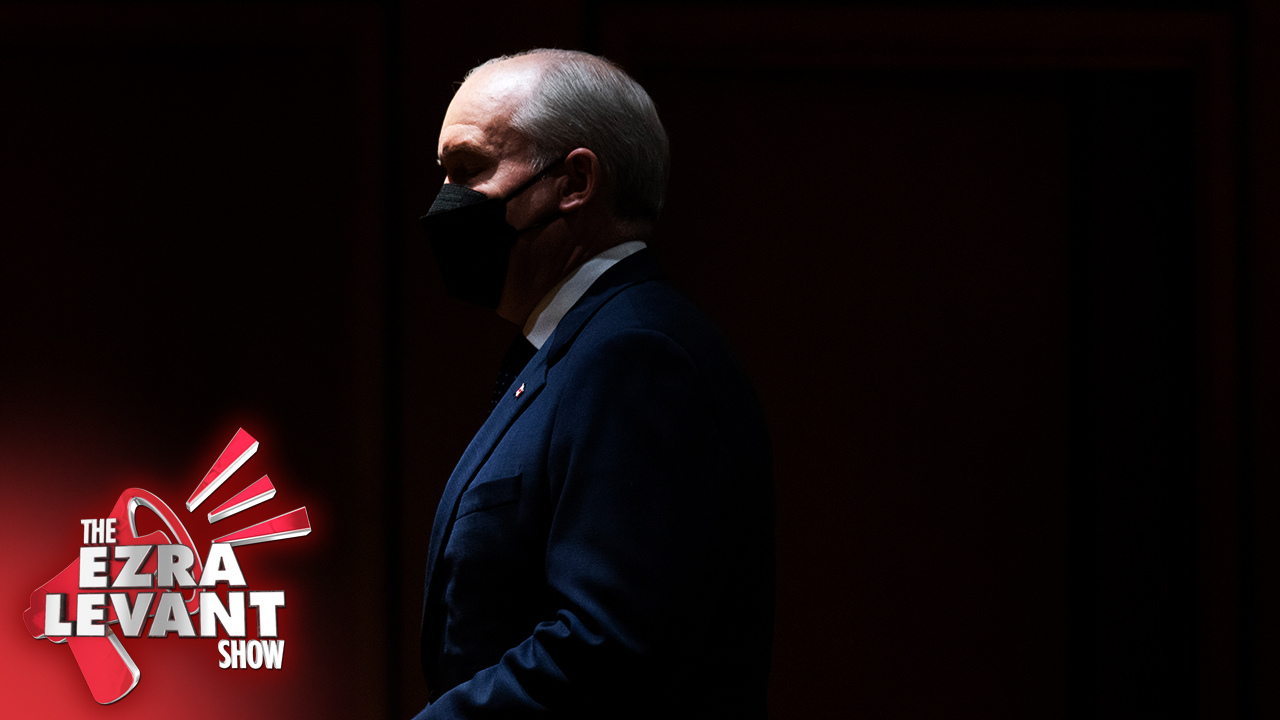