She's the creator of a cheeky viral video that pokes fun at the pro-choice argument that human rights are bestowed to humanity by the “magical birth canal.”

Klassen started making videos around the same time that she founded a Toronto-based nonprofit organization called CHOICE42 which she describes as “pro-woman, pro-baby and pro-life.”

In her videos, Klassen uses humour, props and a pink wig to get her point across, as opposed to more traditional religious messaging. She's changing the conversation around the pro-life movement, and that makes liberals very nervous.

Klassen joins guest host Adam Soos tonight to discuss the future of the pro-life movement, and how young people can get involved in these tough conversations the left doesn't want anyone to have.

This is only an excerpt from The Gunn Show. To watch the full episode become a subscriber to RebelNews+. 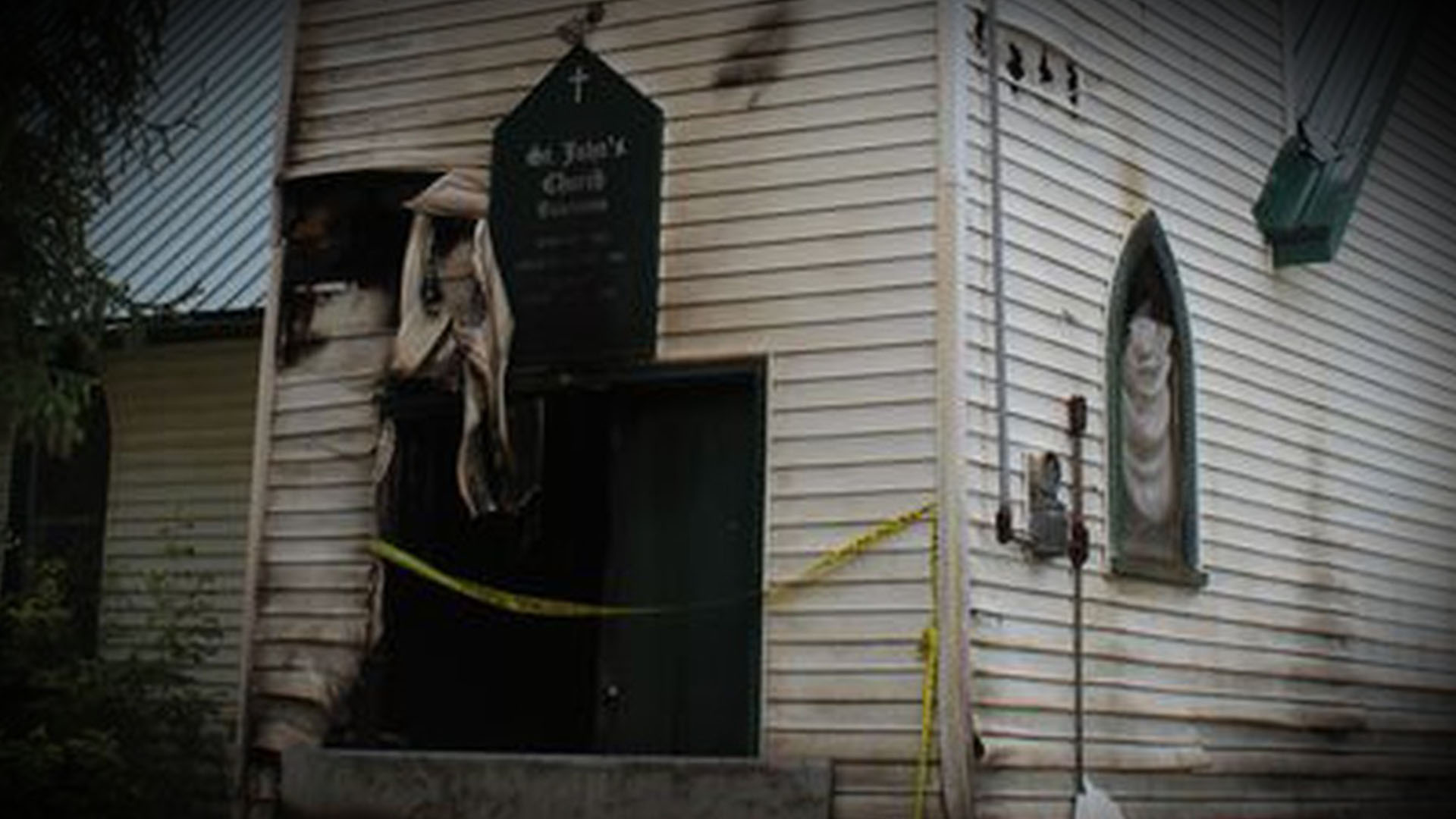 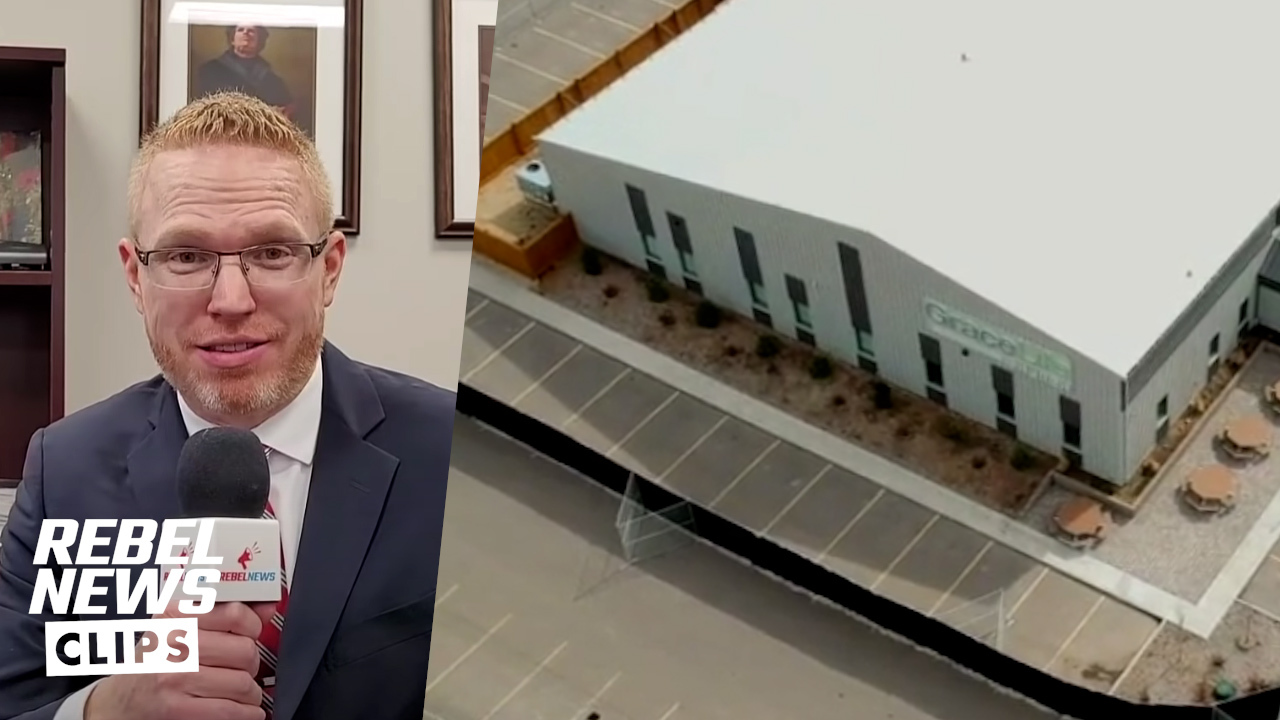 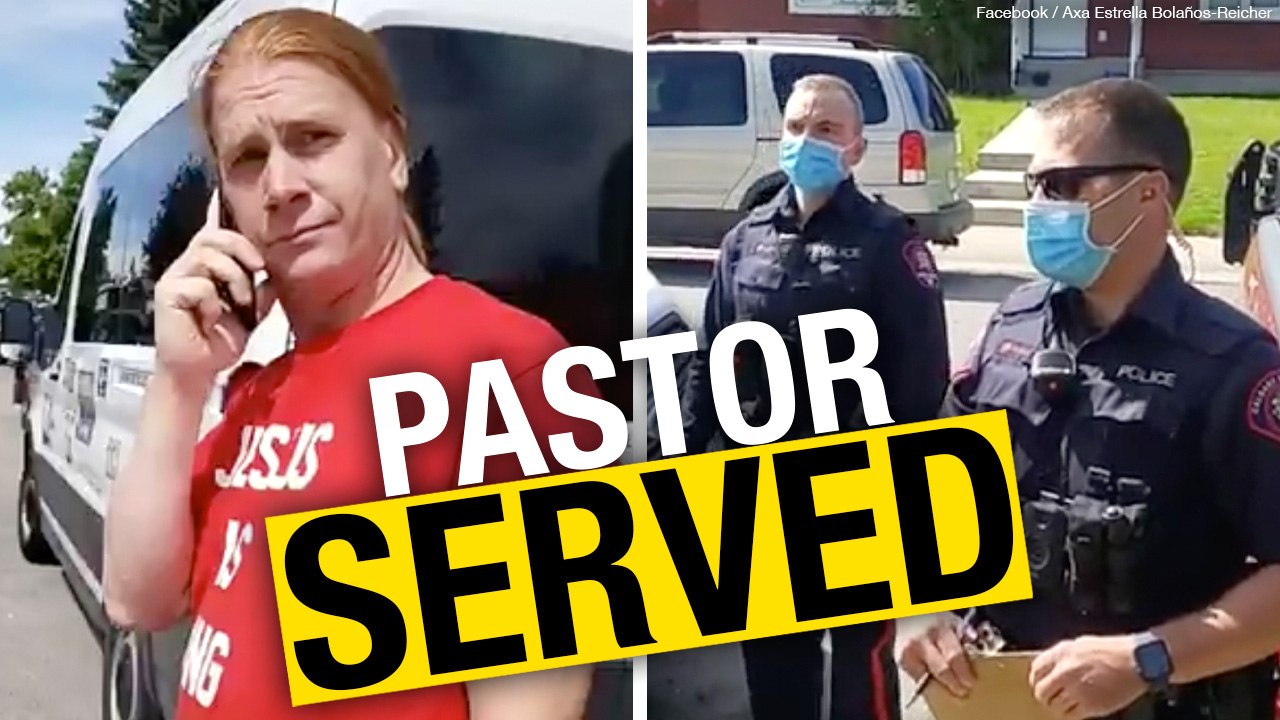 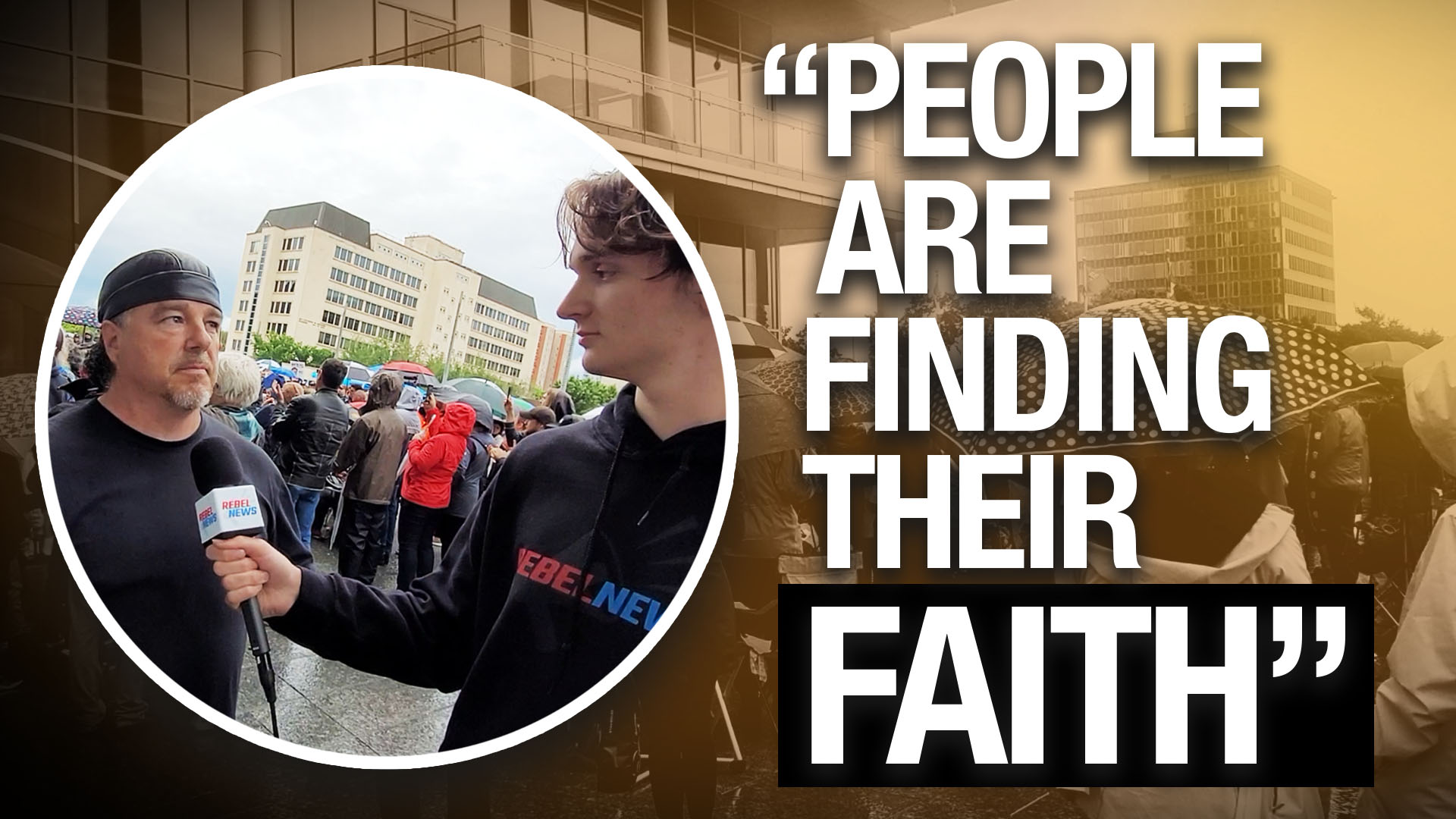 Protesters gather below Sky Palace, demand right to worship as they see fit