Three Liberal cabinet ministers lose their seats — and their pensions 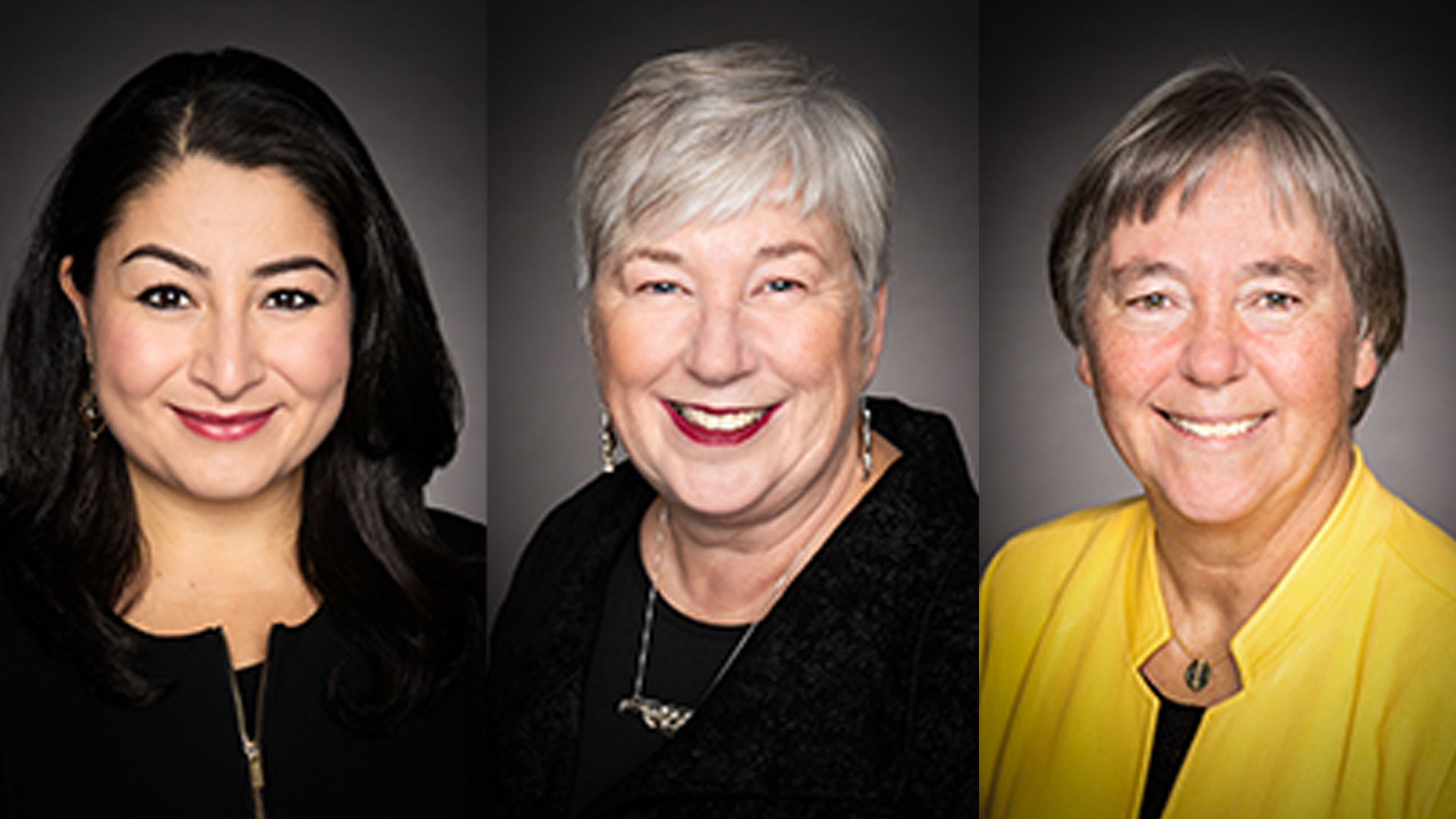 Three Liberal cabinet ministers lost their seats in parliament yesterday as voters took to the polls for the 2021 federal election.

The defeated members include Seniors Minister Deb Schulte, Fisheries Minister Bernadette Jordan and Gender Equality Minister Maryam Monsef. Monsef had previously come under fire for a controversial comment in which she referred to the Taliban as "our brothers."

Losing out to their Conservative opponents, the three ministers missed by mere days the deadline to qualify for a parliamentary pension that averages more than $71,000 a year, says Blacklock's Reporter. The former MPs required a minimum of six years’ service to qualify for the pension.

“It is calculated from the date of election,” said Heather Bradley, spokesperson for the House of Commons. MPs first elected October 19, 2015 fell just 28 days short of eligibility.

All three of the defeated ministers had received $274,500 per year cabinet pay. Full benefits under the aforementioned pension plan are calculated on MPs’ best-paid years multiplied by seniority. Last year's payouts averaged $71,271.

Do you want to see real reporting from this election? Go to RealReporters.ca to view our uncensored election coverage and donate to help us continue to hold Canada's leaders to account.