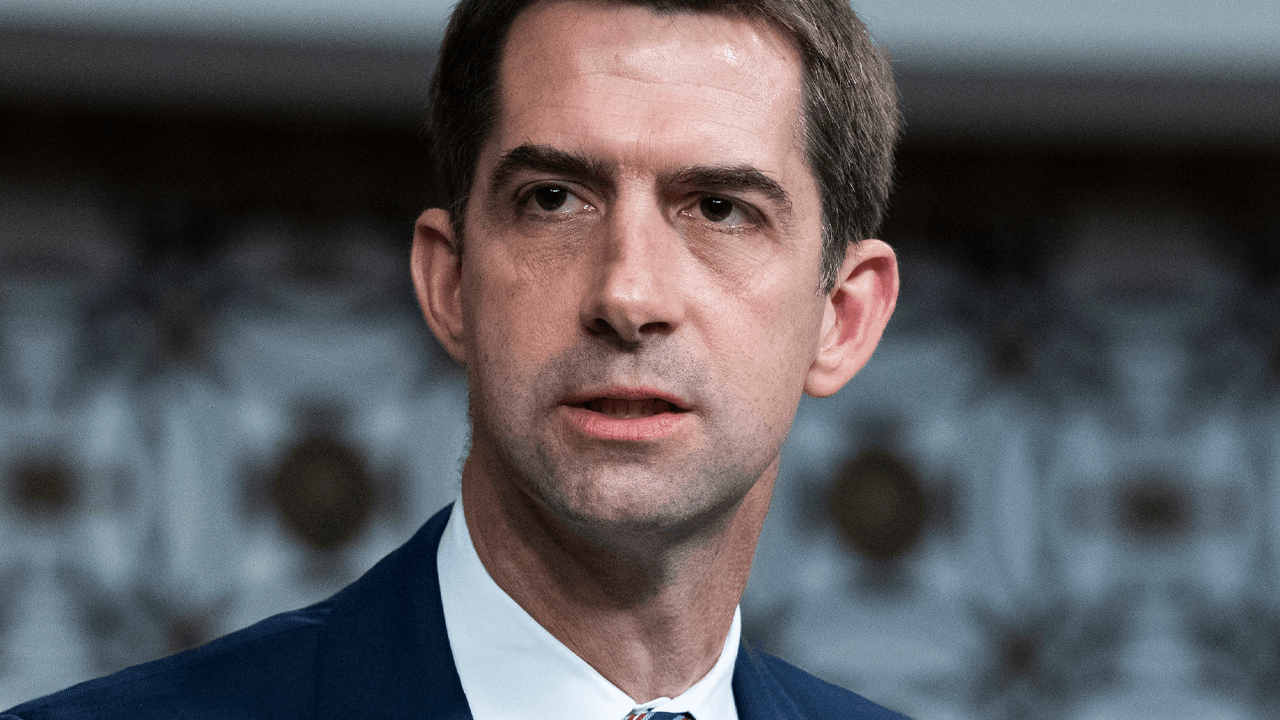 Republican Senator Tom Cotton has said that “all of the evidence points towards those labs in Wuhan” as the source of SARS-CoV-2, the virus that caused COVID-19. Cotton also said that if China continues to cover up the virus’ origins, “it’s reasonable for the American people to draw the conclusion that China is covering up an accident in those labs.”

“I think all of the evidence points towards those labs in Wuhan, and if we find out that that’s the origins of this virus, then China really needs to pay,” Cotton said Monday on Fox News’ Fox & Friends.

“They haven’t paid enough yet for unleashing this plague on the world. I don’t think that China’s going to reveal what happened in those labs anytime soon,” Cotton said. “I think they’re going to continue to try to cover it up, and if that’s the case, I think it’s reasonable for the American people to draw the conclusion that China is covering up an accident in those labs.”

The Wall Street Journal last week reported that three researchers from the Wuhan Institute of Virology were hospitalized in November 2019 with symptoms consistent with COVID-19, according to a previously undisclosed U.S. intelligence report.

“The details of the reporting go beyond a State Department fact sheet, issued during the final days of the Trump administration, which said that several researchers at the lab, a center for the study of coronaviruses and other pathogens, became sick in autumn 2019 ‘with symptoms consistent with both Covid-19 and common seasonal illness,’” the Journal reported. “The disclosure of the number of researchers, the timing of their illnesses and their hospital visits come on the eve of a meeting of the World Health Organization’s decision-making body, which is expected to discuss the next phase of an investigation into Covid-19’s origins.”

With Republicans, and now Democrats on Capitol Hill now demanding more information on the origins of the virus, Dr. Anthony Fauci — who has previously maintained the virus came from a bat — appeared to walk back his earlier comments suggesting that the virus was zoonotic.

A top Biden cabinet member has demanded that the World Health Organization (WHO) launch a more “transparent” investigation into the origins of COVID-19.

Health and Human Services Secretary Xavier Becerra said on Tuesday in an address to the World Health Assembly that independent experts worldwide must be allowed to “fully assess the source of the virus and the early days of the outbreak.”