In an interview conducted by ITV’s Good Morning Britain with Taliban spokesperson Suhail Shaheen, Shaheen publicly denied reports that the Taliban was committing violent reprisals against interpreters and other former collaborators of the United States in Afghanistan. 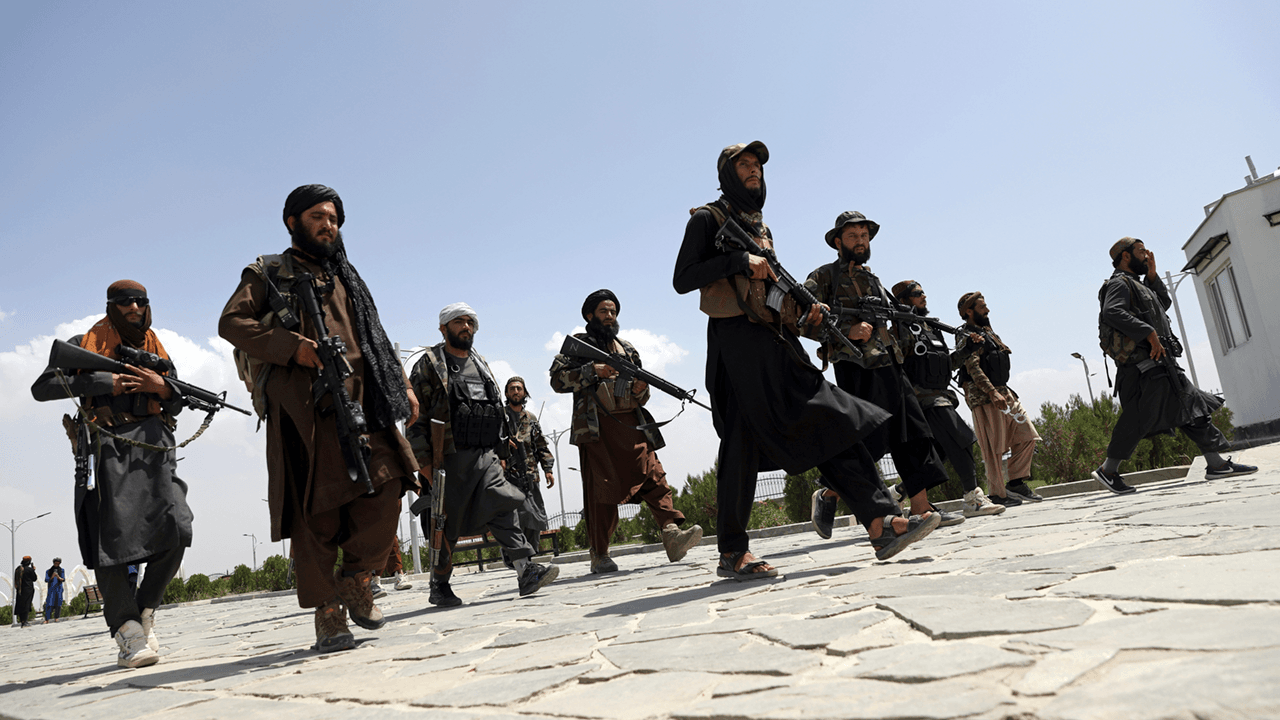 A top British official has condemned the Taliban’s PR efforts on social media, which have earned some praise from a number of far-left and far-right-identifying Americans who are critical of “U.S. imperialism,” describing them as a “slick PR operation masking a vicious death cult.”

In an interview conducted by ITV’s Good Morning Britain with Taliban spokesperson Suhail Shaheen, Shaheen publicly denied reports that the Taliban was committing violent reprisals against interpreters and other former collaborators of the United States in Afghanistan. Tom Tugendthat, the British chairman of the Foreign Affairs Committee blasted the Taliban spokesperson and the show for giving the Taliban a platform to spread their propaganda.

“I’m afraid your viewers have just been lied to,” said Tugendthat to Susanna Reid, who conducted the interview with the Taliban spokesman.

“It’s absolutely clear that groups who make up the Taliban … have been rounding up people in Lashkar Gah and Kandahar and hunting them down in Kabul and killing them,” said Tugendthat. “Universities are being closed … women are being denied access to education, girls are being denied access to education, and civil servants, female civil servants, are being sent home. What we’re seeing is a slick PR operation masking a vicious death cult.”

According to the Daily Mail, Reid asked Shaheen:

A former government’s spokesperson was killed by the Taliban a few weeks ago as punishment for his deeds. Sources have confirmed Taliban fighters a few weeks ago executed two senior police officials. The former security police officer in the southwestern province of Farah was fatally shot. At least a dozen former provincial officials of the Ghani Government have been detained around the country. How is that not retaliation and revenge for those who worked with the former Government or for those who worked with Western forces?

The lengthy question prompted the Taliban spokesman to deny the claim, stating that “There is no retaliation; that is our policy.”

“We have granted a general amnesty to all those who were working with foreign forces. And there is no hit list that is circulated or appears in the media,” said Shaheen, whose claims fall flat in the face of a confidential threat assessment report from the United Nations.

The United Nations reportedly warned on August 19 that the Taliban was “intensifying a search for people who worked with United States and NATO forces and… going ‘door to door’ to find them,” according to Al Jazeera.

“The confidential report – provided by the UN’s threat-assessment consultants and seen by a number of news media – says the group has ‘priority lists’ of individuals it wants to arrest and is threatening to kill or arrest family members if the wanted do not give themselves up,” the publication reported.

Reid cited the report to the Taliban spokesman, who once again denied it, stating that “Every Afghan student, if he or she is intending to go abroad, to another country, and has the proper documents, they can go. And they can also come to Afghanistan. But we urge them to stay in Afghanistan as we’ve gained our independence. It is time for every Afghan to build their country. Their capacities, their talents are direly needed at this crucial time in Afghanistan. But if they intend to go, to travel abroad, that is their right.”

Claims that the Taliban had somehow “changed” since being ousted from power in 2001 have been debunked by foreign policy experts and journalists, including former minister and Conservative MP Nusrat Ghani. “Their ideology is the same,” Ghani told BBC Radio 4. “They’re engaged in a never-ending war against unbelievers and apostates, and their one desire, and their one desire only, is to establish a caliphate that has no room for women and girls.”