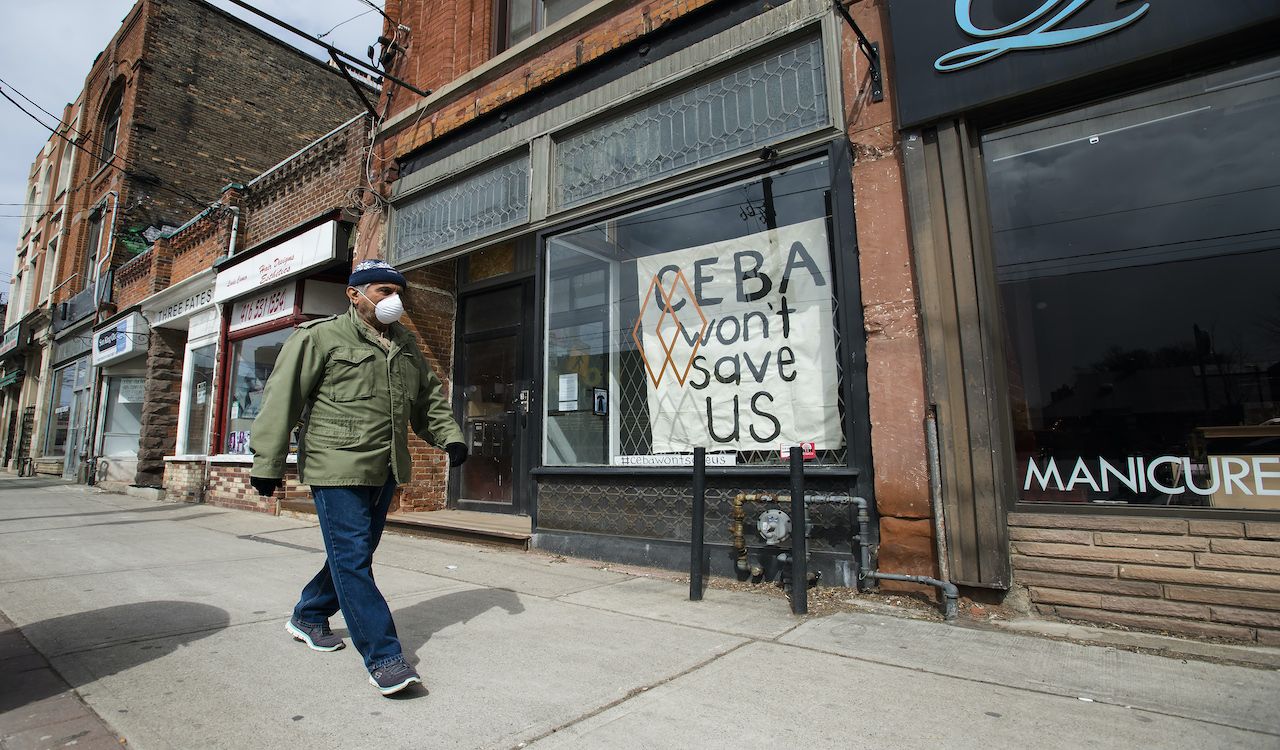 Four members of a Toronto family who worked as provincial government computer specialists are allegedly involved in the theft of more than $11 million in COVID-19 relief funds.

The Toronto Star reported that court documents show "some or all of" the family of Sanjay Madan, Shalini Madan, sons Chinmaya Madan and Ujjawal Madan, and their associate Vidhan Singh allegedly committed "a massive fraud" by funnelling funds intended for COVID-19 relief to "multiple bank accounts."

Sanjay Madan was a director in the Ministry of Education’s iAccess Solutions Branch and the IT leader for the government’s online Support for Families program, one which was responsible for distributing up to $300 million in COVID-19 benefits and support resources. Madan's salary was allegedly over $170,000 in this role.

According to the Star, the Ontario Government's 25-page legal submission states that after the emergency aid program was launched in April, “over 400 new accounts at the Bank of Montreal were opened in the names of the Madan respondents.”

The Star reports that Sanjay and Shalini Madan were suspended with pay from their public service positions in August 2020 and their assets have since been frozen.