Toronto turns out in huge numbers for Worldwide Freedom Rally

On Saturday, May 15, tens of thousands of Ontarians attended the Worldwide Freedom Rally on the lawns of Queen's Park, Ontario's legislature, in downtown Toronto.

As we do each week, Rebel News journalists, videographers and editors provided on the ground coverage of the rally. We know that the state-funded media won’t, so it’s usually all hands on deck — not just in Toronto, but across Canada.

As the weather gets warmer, and people become increasingly aware of government inconsistencies and nonsensical closures, it is more socially and politically acceptable to speak out against the harm of lockdowns. As a result we are seeing protest numbers growing each week.

At this rally I caught up with People’s Party of Canada leader Maxime Bernier, the “Clothing Isn’t Essential” Thong Man, a first time protester, a concerned mother, and several others including two individuals who had fled communist regimes that sounded alarm bells on what they’re seeing unfold in Canada.

Protesters are hopeful that as numbers grow, with more doctors speaking out, and elected officials get the courage to speak on their constituents behalf, that Premier Doug Ford's government will finally start to listen and change their pandemic response to a more balanced approach. 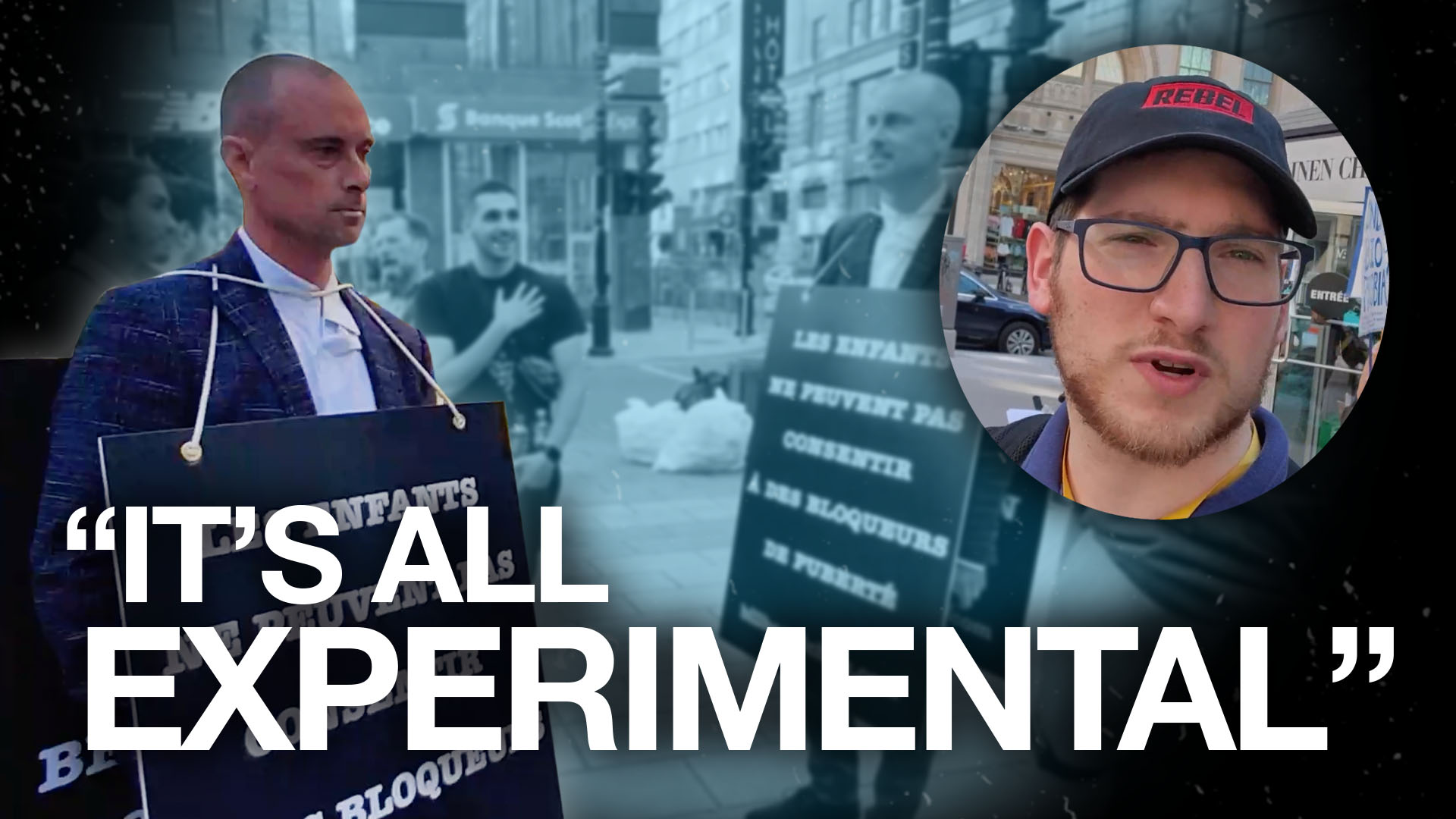 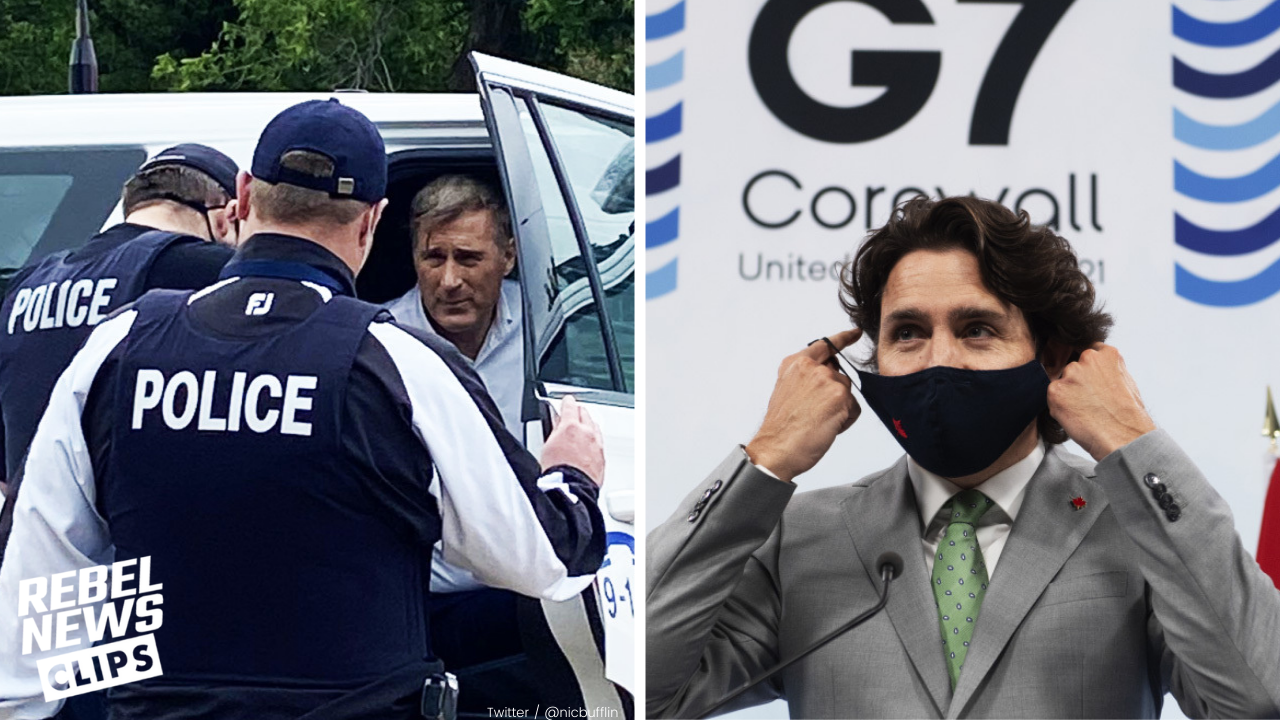