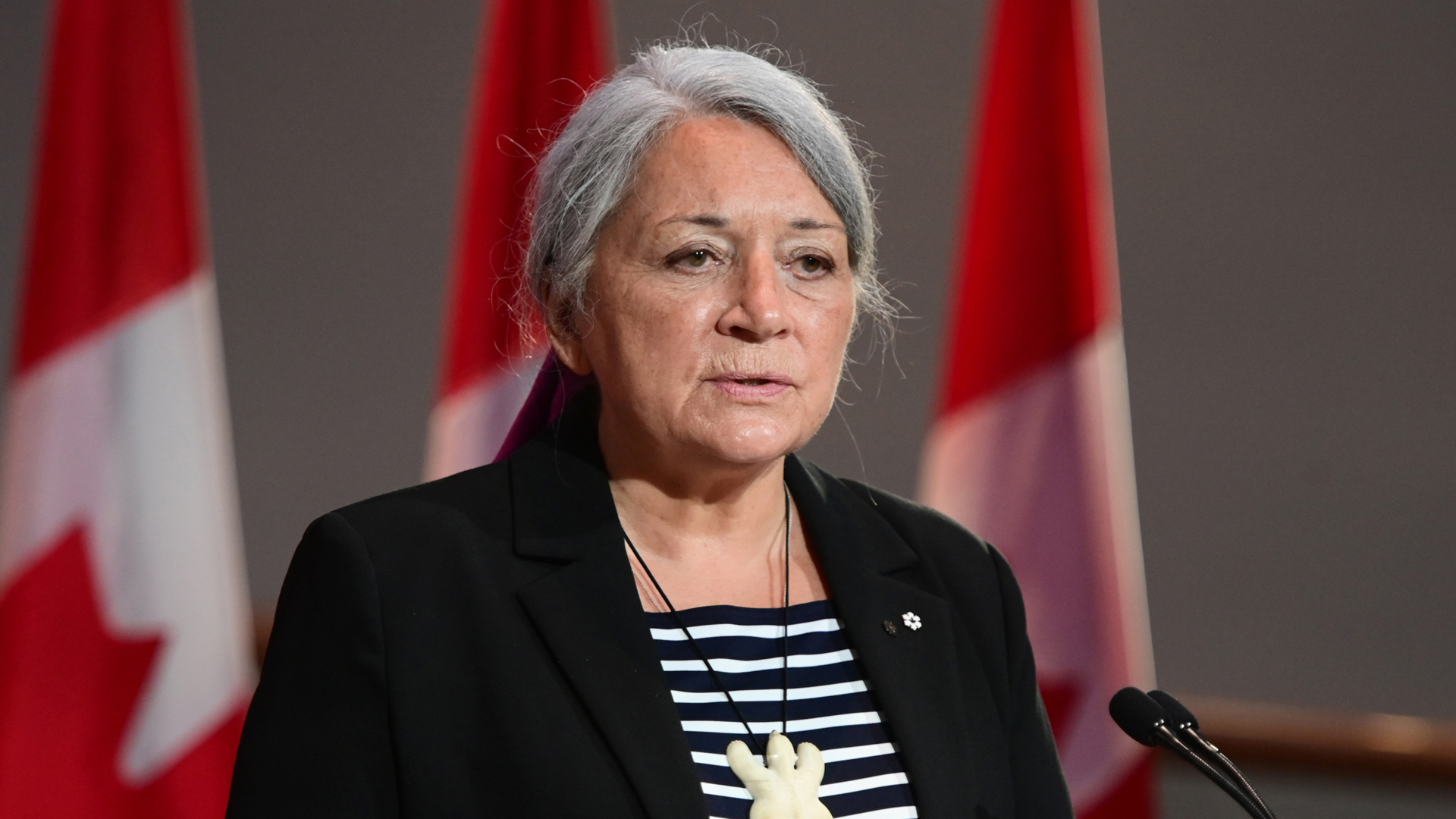 Mary Simon, an Inuk leader and former Canadian diplomat, has been named as the country’s next governor general — the first Indigenous person to serve in the role.

Justin Trudeau told media that Queen Elizabeth II has already approved the appointment, which will make Simon the thirtieth governor general and the first Indigenous person to occupy the role.

In her remarks, Simon stated that while she is bilingual in English and Inuktitut, she is not fluent in French. Simon went on to blame her early education in a federal day school in Quebec for her inability to speak the language, then stated she was “deeply committed” to studying the language and plans to “conduct the business of the governor general of Canada in both official languages.”

According to the CBC:

Simon, an Inuk from Kuujjuaq, a small hamlet on the coast of Ungava Bay in northeastern Quebec, worked as an announcer and producer with CBC North before starting a decades-long career advocating for Indigenous rights.

She helped negotiate the James Bay and Northern Quebec Agreement in 1975, a landmark deal between the Cree and Inuit in Quebec's north, the provincial government and Hydro-Québec.

In January 2020, we reported that half of Julie Payette's employees reported “workplace humiliation” in 2019.