In a phone call with Ontario Premier Doug Ford on February 9, the prime minister threatened a ‘serious reckoning’ for tow operators who refused to move vehicles blocking the Ambassador Bridge in Windsor, a major trade route for the auto industry. 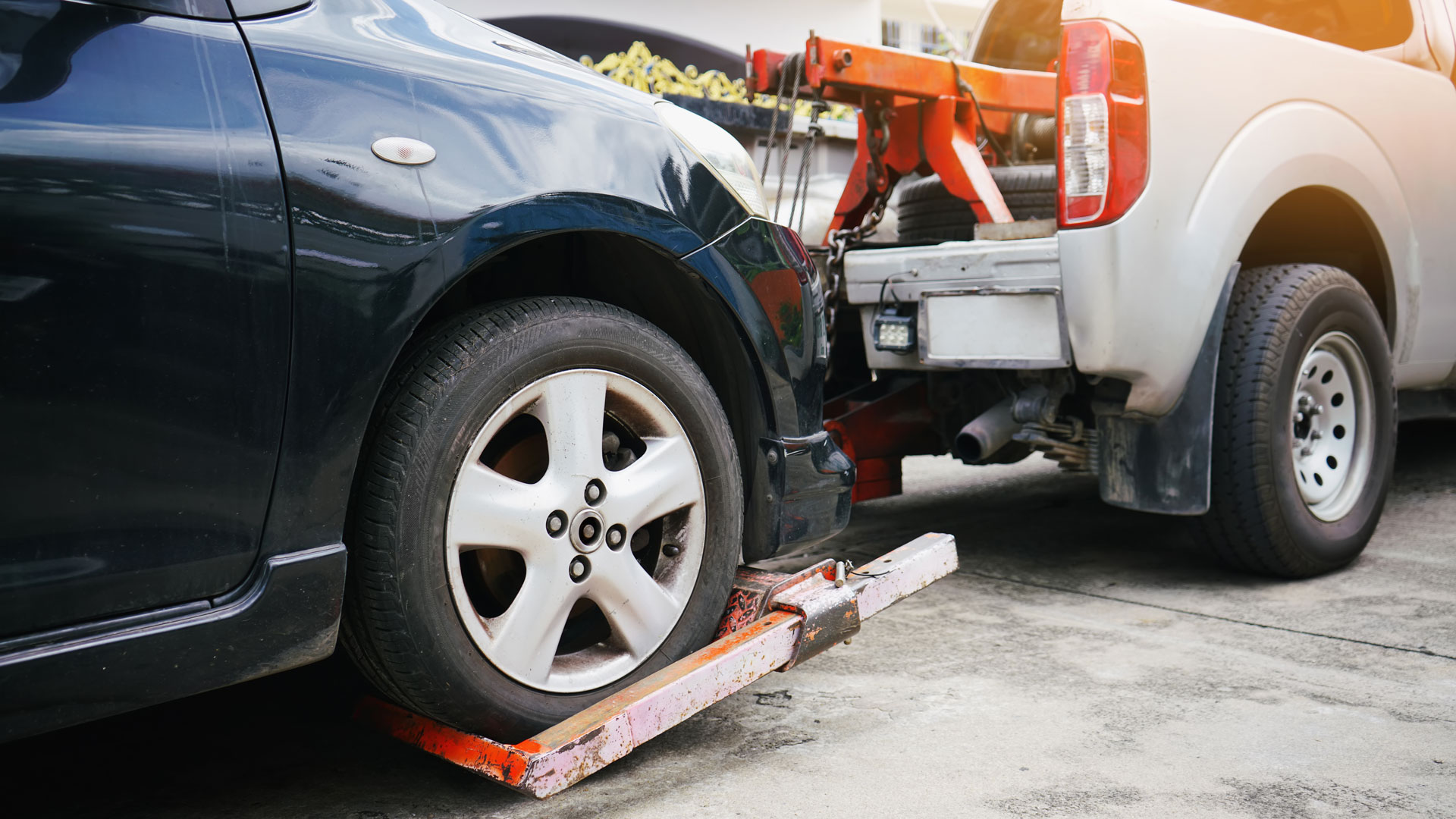 The readout of the call between the two leaders was admitted as evidence in the Public Order Emergency Commission (POEC) by Alan Honner, a lawyer for the civil liberties charity, The Democracy Fund.

"We'll have to figure out what to do with these tow trucks who are not doing their job and fulfilling their duties to the city- there must be a serious reckoning afterward," said the Prime Minister to Doug Ford. "If you need tow trucks, we'll get the US to help, and it will be embarrassing for us. But if the US is offering, we need to take it."

The POEC is the official examination of the Federal Government's use of the Emergencies Act which was in February to put a stop to nearly four weeks of peaceful anti-COVID mandate protests in Ottawa and other locations, like the Ambassador Bridge and at the Coutts border crossing in Alberta.

The POEC is in its fourth week of testimony.

How the Liberals manipulated facts during the Freedom Convoy to vilify peaceful protesters.https://t.co/5g0dpgGhDE via @RebelNewsOnline

The POEC has heard previous testimonies that tow trucks were available to move vehicles in Ottawa and other locations. However, some operators were resistant to being involved in the operation to end the protests.

Acting Ottawa Deputy Police Chief Patricia Ferguson told the Commission that tow trucks were en route to Ottawa to clear trucks from Wellington St. prior to the invocation of the Emergencies Act.#POEC pic.twitter.com/iuWhi23XVU

The Federal government has maintained that the Emergencies Act was necessary to force tow operators to do the governments' bidding.

“The plan that I was developing was based on existing authorities.”

Ottawa Police Superintendent Robert Bernier testifies they had plans to take action with the protests, which included willing tow truck drivers to assist the police, before the Emergencies Act was invoked. #POEC pic.twitter.com/GZ8iIZDsFs

Under existing Ontario law, police can commandeer and compel private vehicles for use.

Ottawa police Superintendent Robert Bernier says that the Emergencies Act was not necessary to compel tow truck drivers and to clear protesters from Ottawa.#POEC pic.twitter.com/OrWY41n1A3

To follow and support our independent coverage of the POEC, please visit www.TruckerCommission.com