Regulation of the airwaves has already begun — the CRTC banned Russian state-owned television channels following the invasion of Ukraine. 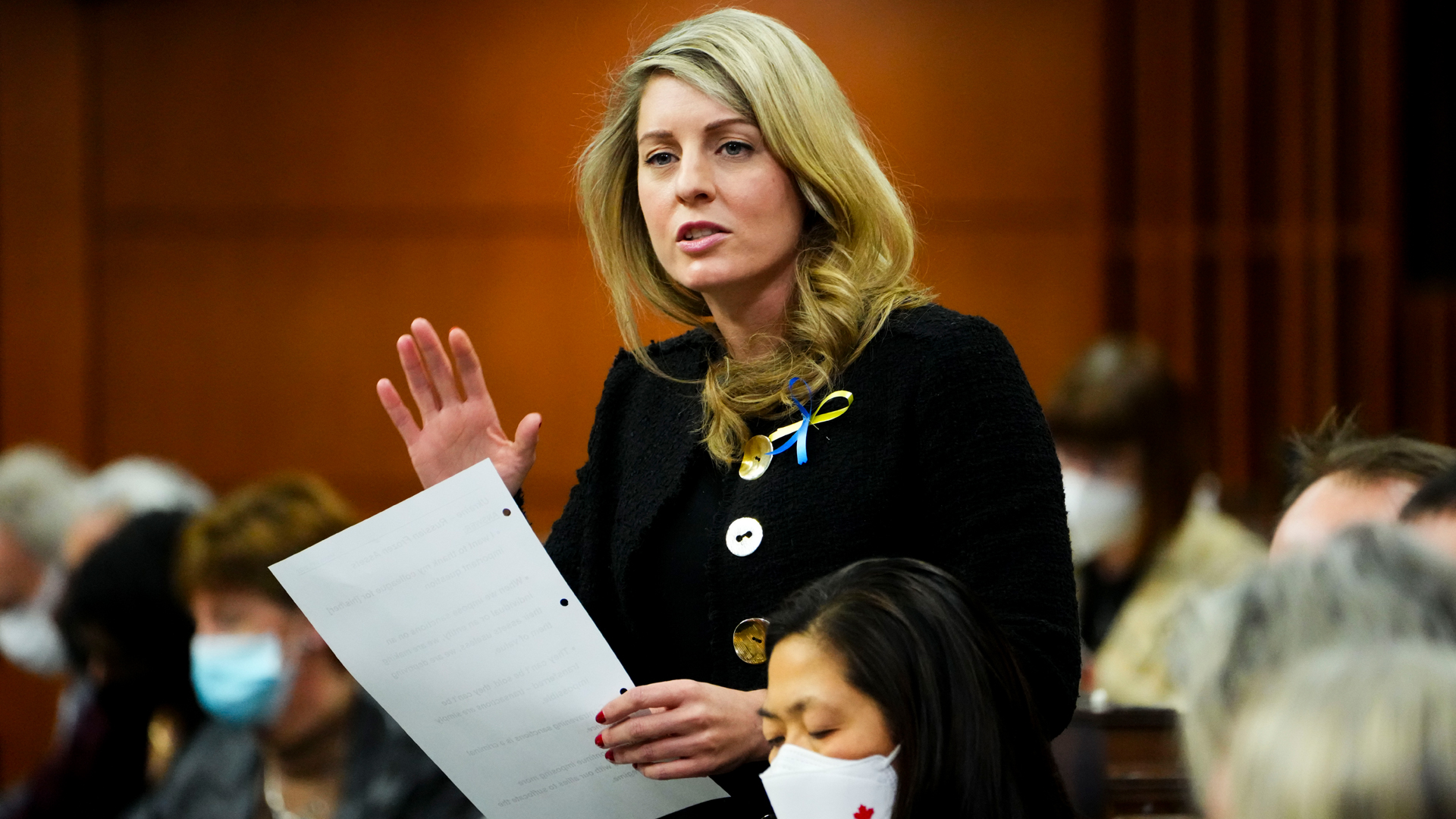 “My mandate as foreign minister is really to counter propaganda online,” Mélanie Joly said in a response to a puffball question from a Liberal backbencher at the Commons foreign affairs committee hearing Friday.

Can you discuss the work led by Canada to fight disinformation in this context, whether it’s propaganda within Russia or propaganda outside, and how the West can fight?

According to Blacklock's, which first reported this story Monday morning:

The Department of Canadian Heritage in a Technical Paper last July 29 proposed to appoint a chief censor called the Digital Safety Commissioner to police “a safe, open and inclusive internet where Canadians feel they can express themselves without being victimized or targeted by certain kinds of harmful content.” The censor would advise cabinet on “content moderation,” it said.

The regulation of the airwaves at the hands of the government has already begun. Canadian Radio‑television and Telecommunications Commission (CRTC) banned Russian state-owned television channels including RT following the invasion of Ukraine.

“The CRTC is also concerned with programming from a foreign country that seeks to undermine the sovereignty of another country, demean Canadians of a particular ethnic background and undermine democratic institutions within Canada,” the commission said in a statement.

Neither the CRTC nor the Liberals have announced any intention to regulate or ban Chinese state-affiliated media from Canada, though the House of Commons passed a motion in February 2021 acknowledging the Communist regime's genocide against the Uyghur ethnic minority.

However, the Liberal politicians and the mainstream media tend to see Russians hiding under every bed.

In a February 17 press conference, Emergency Preparedness Minister Bill Blair pointed to the Freedom Convoy as an example of foreign interference in Canadian politics.

Direct testimony from representatives of crowdfunding platforms GiveSendGo and GoFundMe disputed those claims at their appearance before the Commons public safety committee.

CBC was forced to retract two stories regarding the funding sources of the Freedom Convoy, including one that alleged Russian dollars were flowing to Canadian truckers to bung up the streets of the capital with bouncy castles, concerts and soup kitchens for nearly four weeks in protest of vaccine mandates and COVID restrictions.