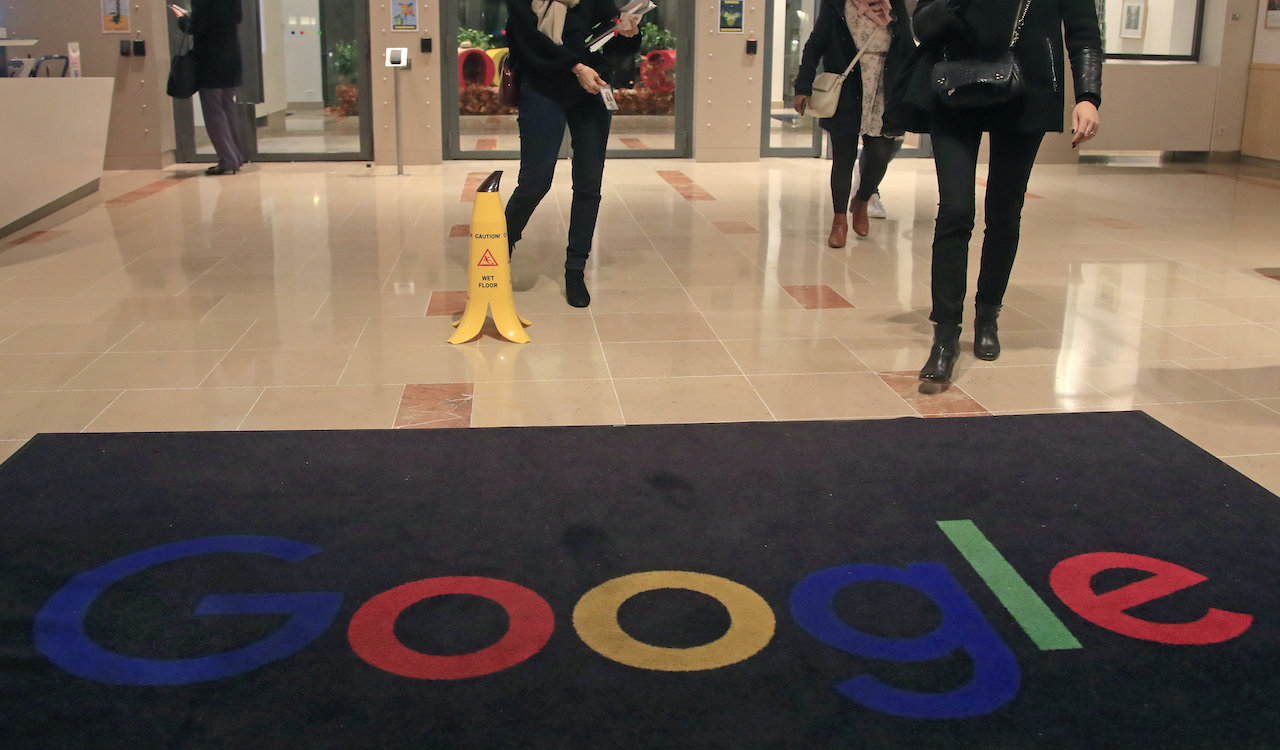 The Trump administration may seek to take on Big Tech in the final days of his presidency, according to a White House advisor who spoke to CNN on Sunday.

According to the outlet, President Trump is looking to use his “permanent suspension from Twitter as an opportunity to shift the narrative away from the insurrection on Capitol Hill earlier in the week.” The president seeks to change the conversation to the censorship of conservative voices and opinions on all major social media platforms, which have ramped up their efforts to censor and silence conservative commentators.

Following the violence last week at the Capitol building in Washington D.C., Twitter and Facebook, among several other social media platforms, moved to suspend President Trump’s accounts. The companies also suspended accounts connected to his presidential campaign, as well as thousands of his supporters, including many notable influencers.

On Saturday, Amazon suspended Parler, the conservative social media network created to compete against the likes of Twitter, from its web hosting services. Amazon was allegedly concerned over use of Parler’s services to foment violence against the government, ahead of the Jan. 20 inauguration of President-elect Joe Biden.

Each platform, including payment providers like Stripe, which suspended its services from the Trump campaign, referenced ‘incitement’ as a reason to deplatform Trump and his supporters. Parler’s lack of moderation is a key aspect of the social media platform, which left it little alternative to the actions taken against them, which included removal from both Apple and Google’s app stores.

Speaking to CNN, the White House advisor said that aides are advising the President to use his Twitter ban as “an opportunity to reignite anti-conservative bias on social media,” and reframe the censorship as an attack on his supporters.

“This isn’t just about President Trump, but this is literally about the 75 million Americans, who voted in the election for Trump,” said the White House source.

The president may not be alone in his fight against Big Tech. The ACLU voiced concerns about the “unchecked power” of social media giants, following the suspension of Trump’s Twitter account on Friday.

“For months, President Trump has been using social media platforms to seed doubt about the results of the election and to undermine the will of voters,” ACLU senior legislative counsel Kate Ruane said in a statement. “We understand the desire to permanently suspend him now, but it should concern everyone when companies like Facebook and Twitter wield the unchecked power to remove people from platforms that have become indispensable for the speech of billions — especially when political realities make those decisions easier.”

President Trump may face difficulty pushing forward any legislation targeting Big Tech given his dwindling support in Congress, where many Democrats and several Republicans have voiced their intent to remove Trump from office.