The thread allegedly violates the platform’s rules against “abuse and harassment.” 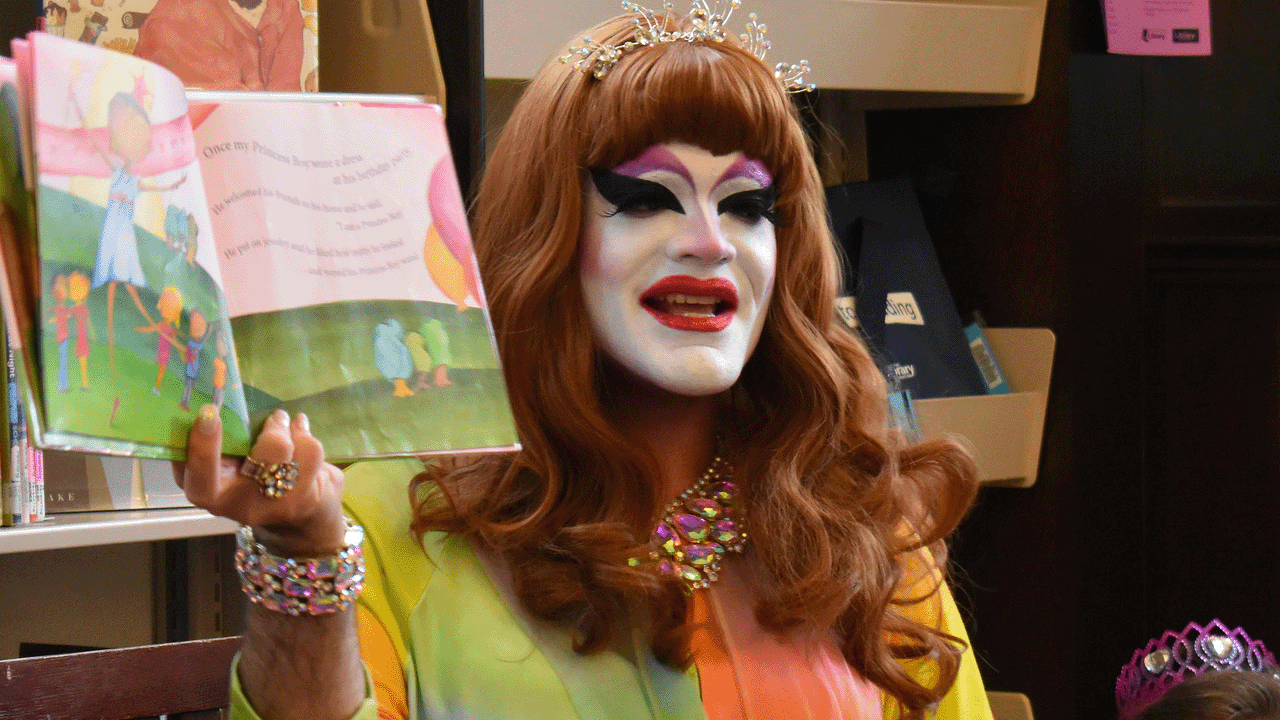 Libs of TikTok, the popular conservative account that finds videos of left-wing extremists and curates them for her Twitter audience, has been locked by the platform for her thread exposing drag queen events hosted for children.

As detailed by Babylon Bee CEO Seth Dillon, Libs of TikTok was locked out of her Twitter account for posting a thread containing details of numerous drag shows for kids. The thread allegedly violates the platform’s rules against “abuse and harassment.”

The thread, as detailed by Rebel News, served to provide details on numerous drag queen events for children, some of which were cancelled as a result of being showcased by the account.

“You can promote drag shows for kids on Twitter. That's fine. You can even share videos of yourself performing in them. The only thing you can't do is criticize them,” wrote Dillon. “Somehow the feelings of a few drag queens matter more to Twitter than the corruption of a generation of children.”

In addition to locking Libs of TikTok’s account, Twitter denied the owner’s appeal, stating that Twitter’s support team “has determined that a violation did take place, and therefore we will not overturn our decision.”

As reported by Fox News in late May, Instagram suspended Libs of TikTok without providing any sort of explanation for the decision. The account was eventually reinstated following complaints.