With four more candidates entering the field, the total number of participants has climbed to nine. 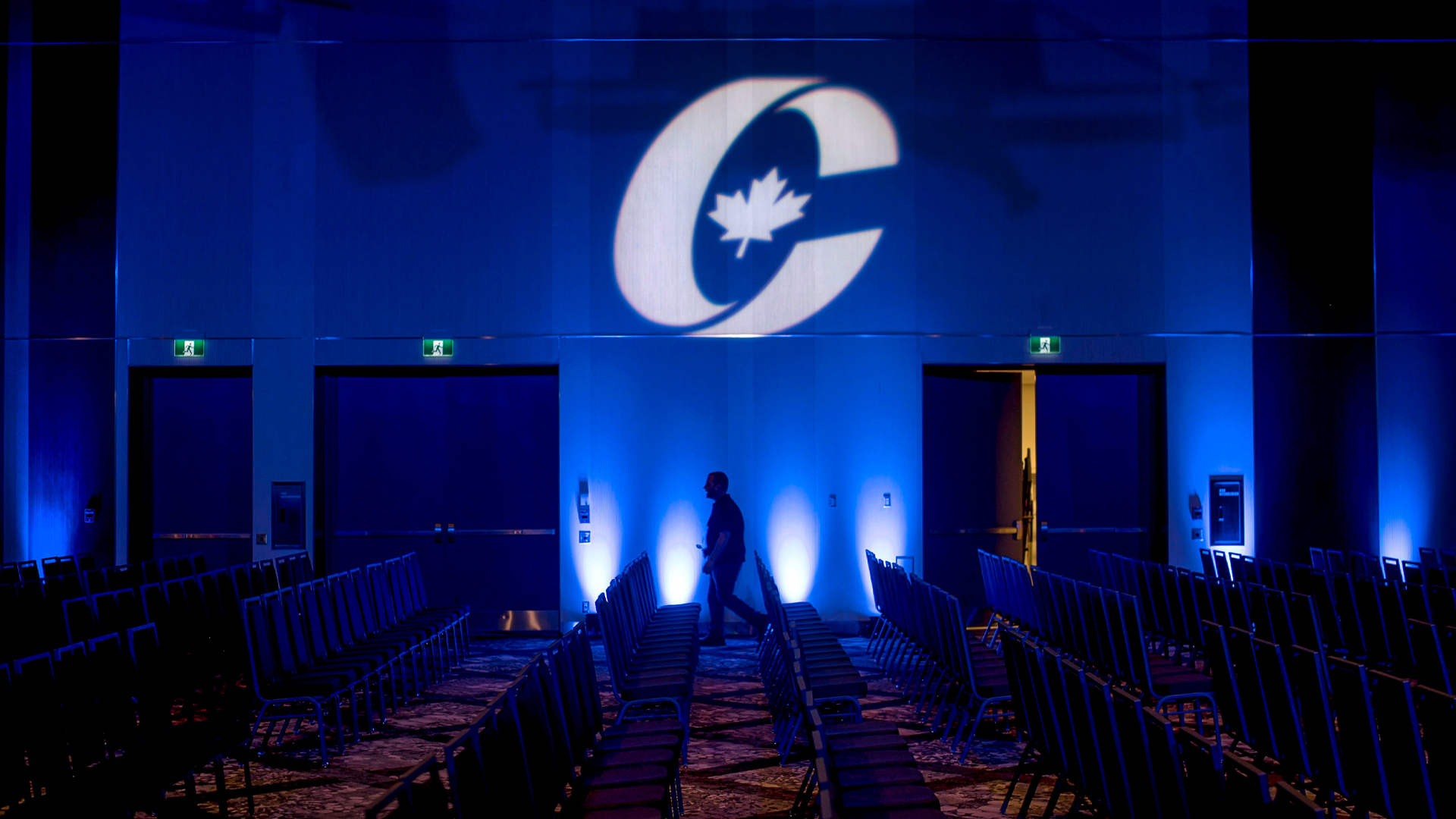 Scott Aitchison is the current Member of Parliament for Parry Sound—Muskoka, Ontario, a seat he's held since 2019, having previously been the mayor of Huntsville from 2014–2019. Aitchison has promised to run a campaign that won't attack his opponents, instead choosing to focus on the economy, national and global security, climate change and housing.

If we want to tackle the big challenges we face as a country, we’re going to need to do it together. Let’s lead with respect and build a Conservative Party that can win and work for all Canadians. pic.twitter.com/XGYc1kyC6v

More information about Aitchison's campaign is expected to be forthcoming on his campaign website, VoteScott.ca.

Marc Dalton is the Member of Parliament for Pitt Meadows—Maple Ridge, British Columbia. Like Aitchison, Dalton has been a Conservative MP since 2019. Before that, Dalton was a member of B.C.'s legislature, a position he held from 2009–2017.

Dalton speaks English, French and Spanish, and is proud of his Indigenous Métis ancestry.

In his campaign announcement, Dalton says that he will call for a national inquiry into the COVID pandemic, with a focus on how government contracts were doled out, whether Charter rights were violated and if the government used coercion to push vaccines.

Today I am announcing my candidacy for Leadership of the Conservative Party of Canada. https://t.co/LTchWjg4IT #cdnpoli pic.twitter.com/NKqoKvq5U3

Rebel News reporter Drea Humphrey recently interviewed Dalton. A brief trailer of the discussion can be seen below, with the full-length interview available here.

More information about Dalton's campaign can be found on his website, MarcDalton.com.

Joseph Bourgault is a businessman from Saskatchewan. The CEO of Bourgault Tillage Tools, a farming equipment supplier in the town of St. Brieux, Bourgault also runs an organization called Canadians for Truth, Freedom, and Justice.

Bourgault's campaign platform includes scrapping the carbon tax, not implementing digital ID's in Canada and a promise to restore freedom to doctors and nurses.

More information on Bourgault's campaign can be found on his website, JosephBourgault.ca.

Bobby S. Singh is a human rights activist from the Greater Toronto Area. A Conservative Party candidate for Scarborough-Rouge Park, Singh also ran in the party's most recent leadership contest in 2020.

I am proud to announce I will be seeking the leadership of Canada’s Conservatives. https://t.co/imasFPqVNW

More information about Singh's campaign can be found on his website, BobbySingh.ca.

To see all of Rebel News' coverage of the 2022 Conservative leadership contest, and to help fund our independent journalism, visit LeadershipReports.ca.