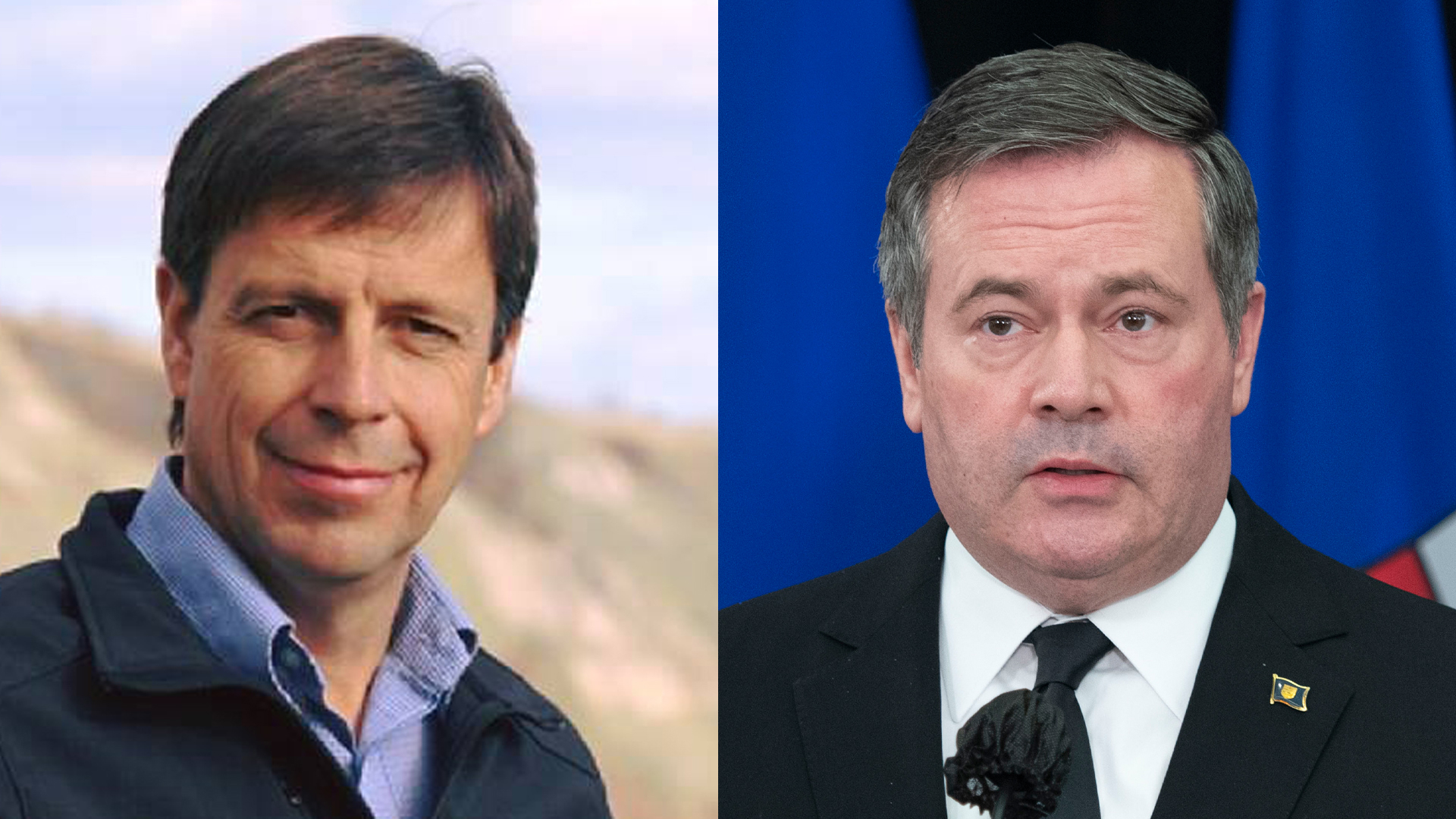 United Conservative Party caucus chair Todd Loewen has stepped down from his position, while also calling for Alberta Premier Jason Kenney to resign.

In a message posted to his official Facebook page, the MLA representing the Central Peace—Notley riding said he no longer had confidence in Premier Kenney to steer the province in the right direction.

“I no longer believe that caucus can function properly,” Loewen wrote. “Meetings have been cancelled without members' consent, significant decisions of government have been made without notice to members, and our input as elected members is rarely considered.”

Weeks ago, Loewen was one of 17 UCP MLAs who signed a letter highly critical of Kenney for throwing the province back into more stringent lockdown measures. The dysfunction among the ranks of the government, Loewen said, was driven by poor leadership on Kenney's behalf.

“Messaging from your government has been contradictory, confusing and needlessly inflammatory,” Loewen said. Kenney, the Western Standard reported, had spoken to caucus about his desire to “have a new base” following a rodeo held in protest against the province's lockdown restrictions.

Kenney slammed those who attended, saying that it was “disturbing to see large numbers of people gathering” in violation of public health measures. “Not only are gatherings like this a threat to public health, they are a slap in the face to everybody who is observing the rules to keep themselves and their fellow Albertans safe,” Kenney said in a statement on Twitter.

Not only are gatherings like this a threat to public health, they are a slap in the face to everybody who is observing the rules to keep themselves and their fellow Albertans safe.

As of now, around two weeks after the rodeo event, there have been no cases linked to the large outdoor gathering. The organizers of the event, however, have received summonses to court.

Loewen felt Albertans have lost faith in Kenney's leadership, and now “perceive our government as out-of-touch and arrogant.”

“When the Premier chooses not to listen to caucus, is it any wonder why the people choose to stop listening to the government?” Loewen wondered in his letter to the premier.

The former Wildrose Party MLA said that he felt those who have abandoned their support for Kenney had not given up on supporting the policies that the UCP stands for, but rather on the premier himself.

“I know many Albertans, including myself, no longer have confidence in your leadership,” Loewen said in the closing remarks of his letter.

“I thank you for your service, but I am asking that you resign so that we can begin to put the province back together again.”