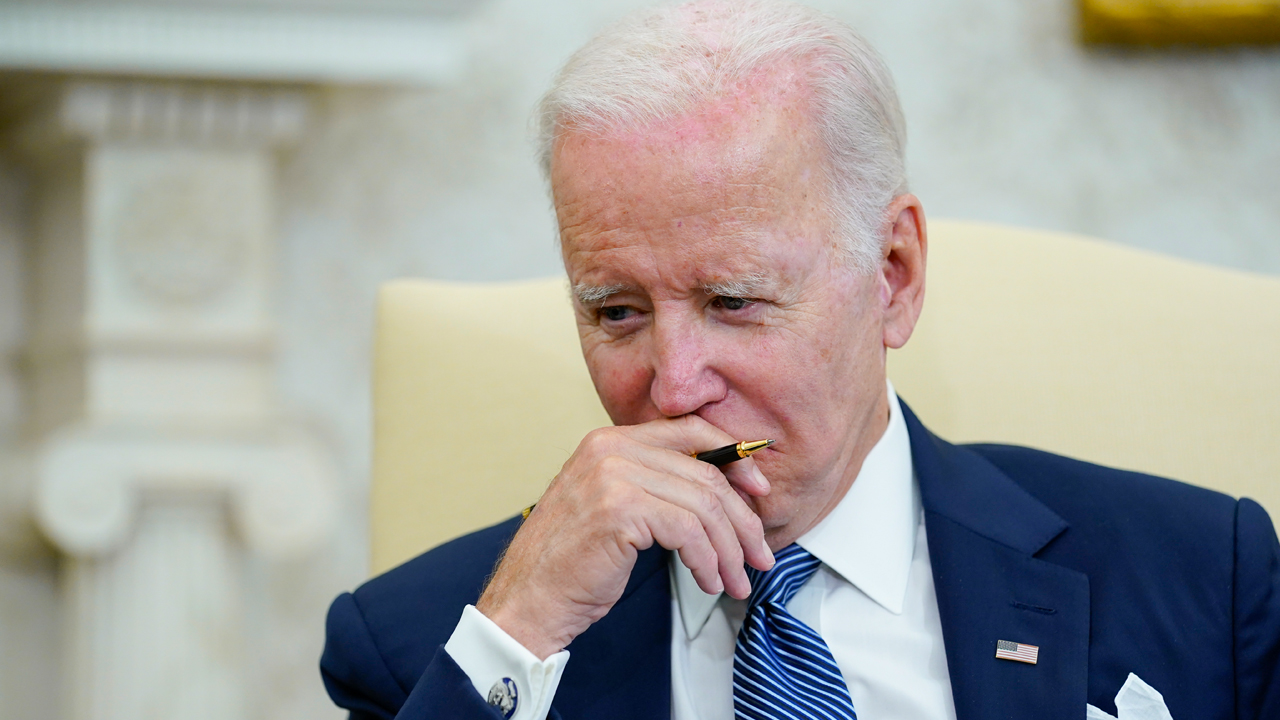 The United States government plans on issuing temporary identification cards to illegal migrants that are awaiting a final decision in their court cases.

An ICE spokesperson told the Daily Caller that they plan on implementing a program called The ICE Secure Docket Card (SDC), which is part of a pilot program meant to modernize multiple forms of documentation provided to provisionally released noncitizens through a "consistent, verifiable, secure card."

Many illegal migrants cross without any form of identification. Sources notified Axios that officials are also incentivizing more frequent communication with law enforcement throughout the complicated court process as well as considering the SDC program. The program would be included in the fiscal year 2023 appropriations bill.

Illegal crossings of migrants and narcotics has been increasing consistently since the Biden administration took office in January 2021. Sectors such as Yuma in Arizona have been experiencing some of the highest amounts of illegal crossings that have put a toll on their communities, especially in regards to agriculture, impacting not only the food supply in their city, but nationwide. 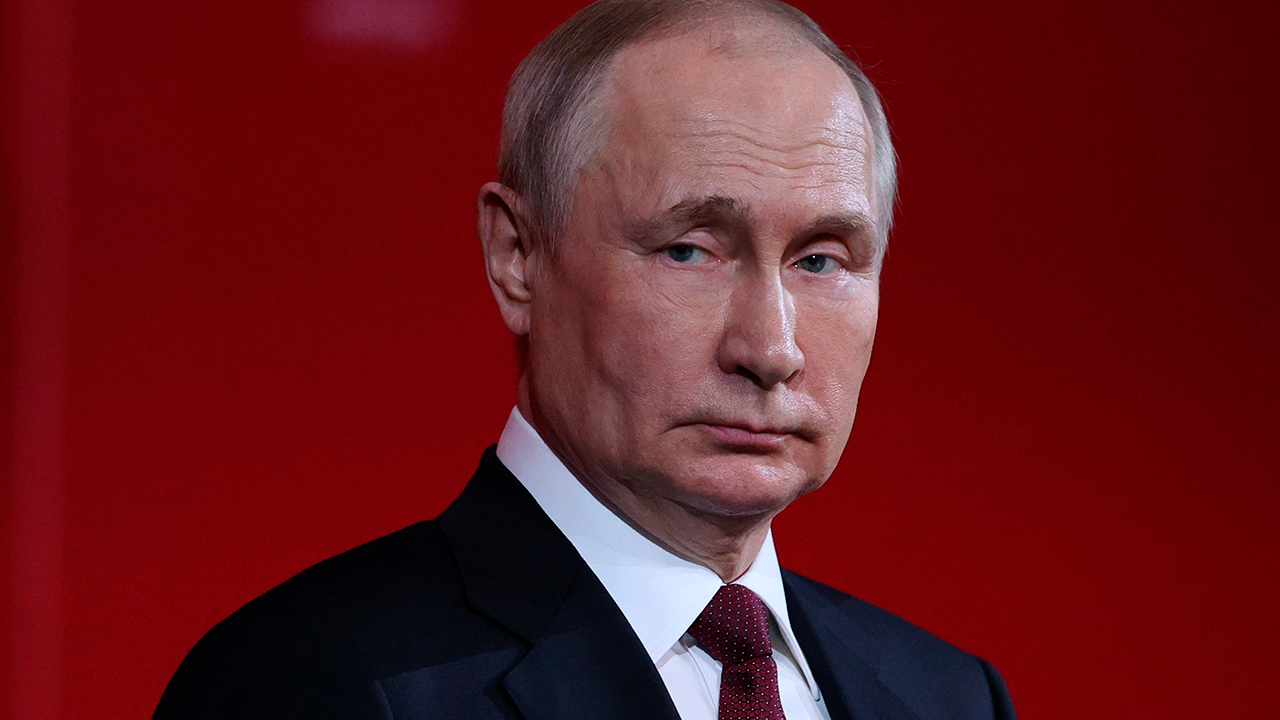