The Center for Strategic and International Studies has succumbed to childishness and wokeness, borrowing Harry Potter imagery and disavowing author J.K. Rowling in a report on space-based defence technology. 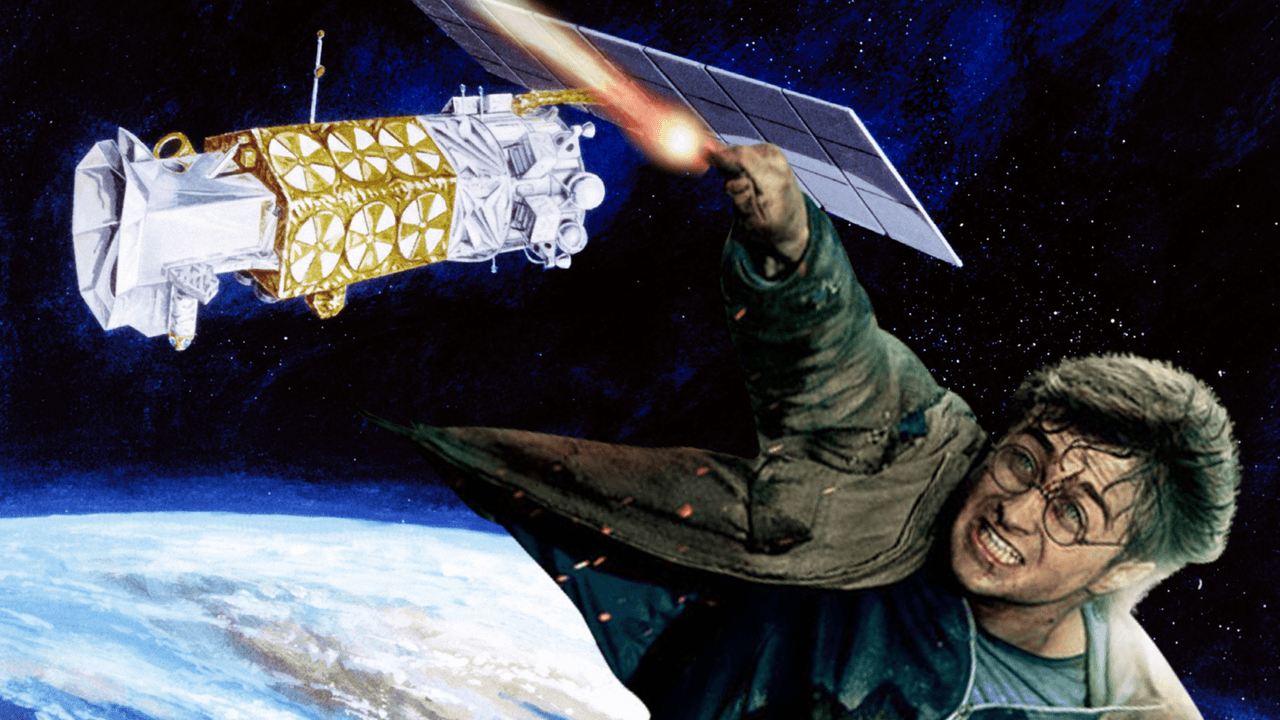 America’s first line of defence against Chinese military might are its intelligence think tanks, such as the Center for Strategic and International Studies (CSIS). However, like many of the country’s institutions, it too has succumbed to childishness and wokeness — leaving many, including security experts like the Center for Security Policy’s John Rossomando, scratching their heads.

In post on Twitter, Rossomando says he was “looking into space-based defence against Chinese and Russian anti-satellite weapons” when he came across an article on CSIS’ Aerospace Security website containing the following disclaimer:

While this report borrows the story and imagery of Harry Potter, we do not share the author’s discriminatory views. The Aerospace Security Project team and CSIS support equality and representation for all, including the trans community, and we strive to create an environment where people of all backgrounds are heard and included. With the Harry Potter theme, we want to reaffirm some of the values the characters and stories taught us: friendship, courage, selflessness, and being true to oneself.

I'm looking into space-based defenses against #Chinese and #Russian anti-satellite weapons, and I found the following disclaimer on CSIS's website. #WTH. Is that the level of mainstream "scholarship" these days? No wonder why we're being eaten alive.https://t.co/PBNDZMy0A8 pic.twitter.com/lbonXiGexm

This report captures a range of active and passive defenses that are theoretically possible and discusses the advantages and limitations of each. A group of technical space and national security experts supported the analysis by working through several plausible scenarios that explore a range of defenses that may be needed, concepts for employing different types of defenses, and how defensive actions in space may be perceived by others. These scenarios and the findings that resulted from subsequent conversations with experts are reported in the penultimate chapter of the report. Finally, the CSIS Aerospace Security Project team offers conclusions drawn from the analysis, actionable recommendations for policymakers, and additional research topics to be explored in future work.

Despite its relatively strait-laced description — and subject matter — the article not only borrows imagery from Harry Potter, presumably to add flair to an otherwise dour topic, but pre-emptively disavows Harry Potter author J.K. Rowling for her remarks on femininity and transgenderism.

Rowling is the highest-profile author to have been “cancelled” for her remarks on transgenderism, which have been deemed “transphobic” by her critics — but references to her book are the least of the CSIS’ issues.

“Our students are trapped in infantile Harry Potter crap and are more concerned about people who are in denial of reality instead of finding real solutions,” wrote Rossimando. “If China or Russia destroy our COMMs satellites, Spy satellites, and/or GPS, we're in deep trouble.”

The otherwise important work is tainted by childish references to a book designed for an adolescent audience, and shows the degree of decay of America's mainstream think-tanks into parody and unseriousness. At a glance the actual report is serious and has nothing to do with Harry Potter, or even transgenderism, but the presence of both elements in the title and body of the report shows how far even think tanks like CSIS have fallen. 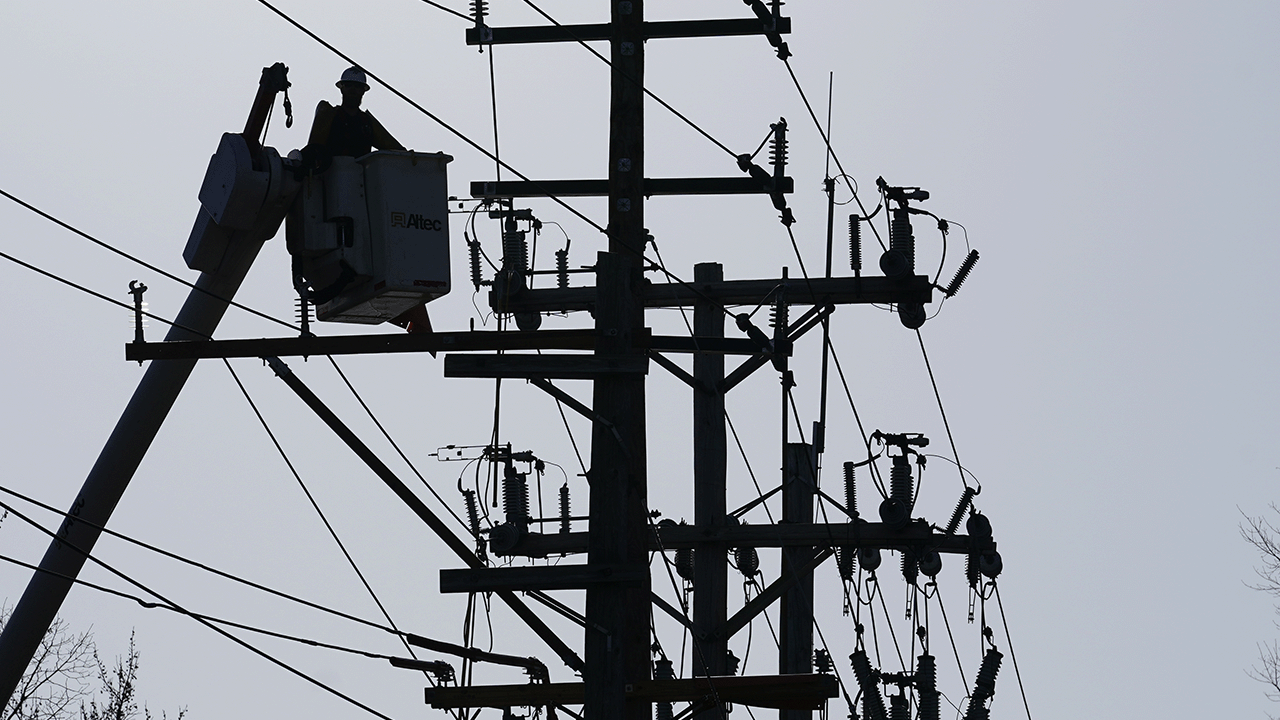