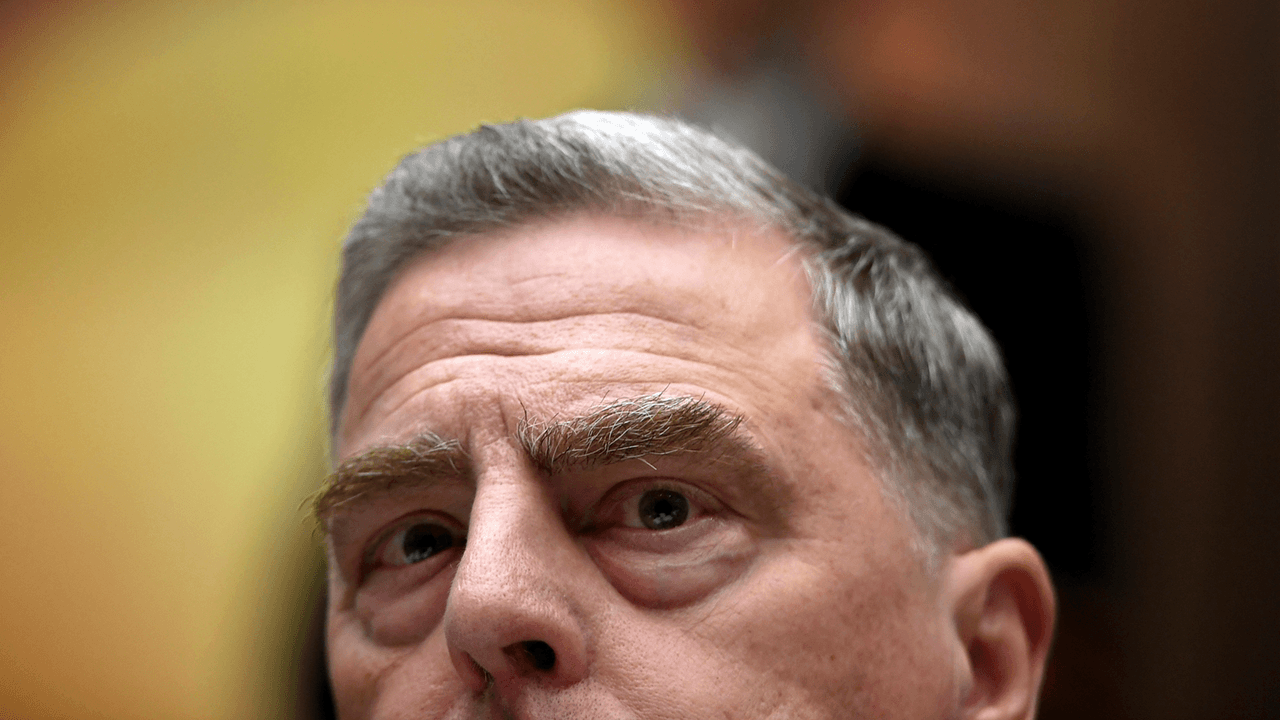 Leading U.S. military officials have raised the alarm about China’s rapid expansion of its military and advancement of military technology in space, cyber, land, sea, and air.

“China’s growing military muscle and its drive to end American predominance in the Asia-Pacific is rattling the U.S. defense establishment. American officials see trouble quickly accumulating on multiple fronts — Beijing’s expanding nuclear arsenal, its advances in space, cyber and missile technologies, and threats to Taiwan,” the Associated Press reported. “For now, officials marvel at how Beijing is marshaling the resources, technology and political will to make rapid gains — so rapid that the Biden administration is attempting to reorient all aspects of U.S. foreign and defense policy.”

The United States has been made aware that China performed its first hypersonic missile test successfully, stunning members of the Biden administration. The Chinese communist government fired a nuclear-capable hypersonic missile late this summer that circled the entire planet before taking aim at its target.

Although the hit was miles off, those familiar with the test said that the rocket that carried a hypersonic glide vehicle flew through low orbit space before cruising towards its target, the Financial Times reported.

“The missile missed its target by about two-dozen miles, according to three people briefed on the intelligence,” the publication reported. “But two said the test showed that China had made astounding progress on hypersonic weapons and was far more advanced than US officials realized.”

Speaking to Bloomberg News last week, General Mark Milley, chairman of the Joint Chiefs of Staff said that he believed the greatest military threat to the U.S. is China.

When asked about the hypersonic missile launch, Milley said, “What we saw was a very significant event of a test of a hypersonic weapon system.”

“And it is very concerning, I think I saw in some of the newspapers, they, they use the term ‘Sputnik moment.’ I don’t know if it’s quite a Sputnik moment, but I think it’s very close to that,” Milley stated.

“So it’s a very significant technological event that occurred or test that occurred by the Chinese. And it has all of our attention, and we’re paying — but that’s just one. That’s just one weapon system. The Chinese military capabilities are much greater than that. They’re expanding rapidly in space, in cyber, and then in the traditional domains of land, sea and air. And they have gone from a peasant-based infantry army that was very, very large in 1979, to a very capable military that covers all the domains, and has global ambitions. So China is very significant on our horizon,” he added.

Milley said that China’s rapid advancement in military technology is a change in “the character of war,” adding “we’re gonna have to adjust our military going forward.”

“Calling China a pacing threat is a useful term because the pace at which China is moving is stunning,” Hyten said. “The pace they’re moving and the trajectory they’re on will surpass Russia and the United States if we don’t do something to change it. It will happen. So I think we have to do something.”