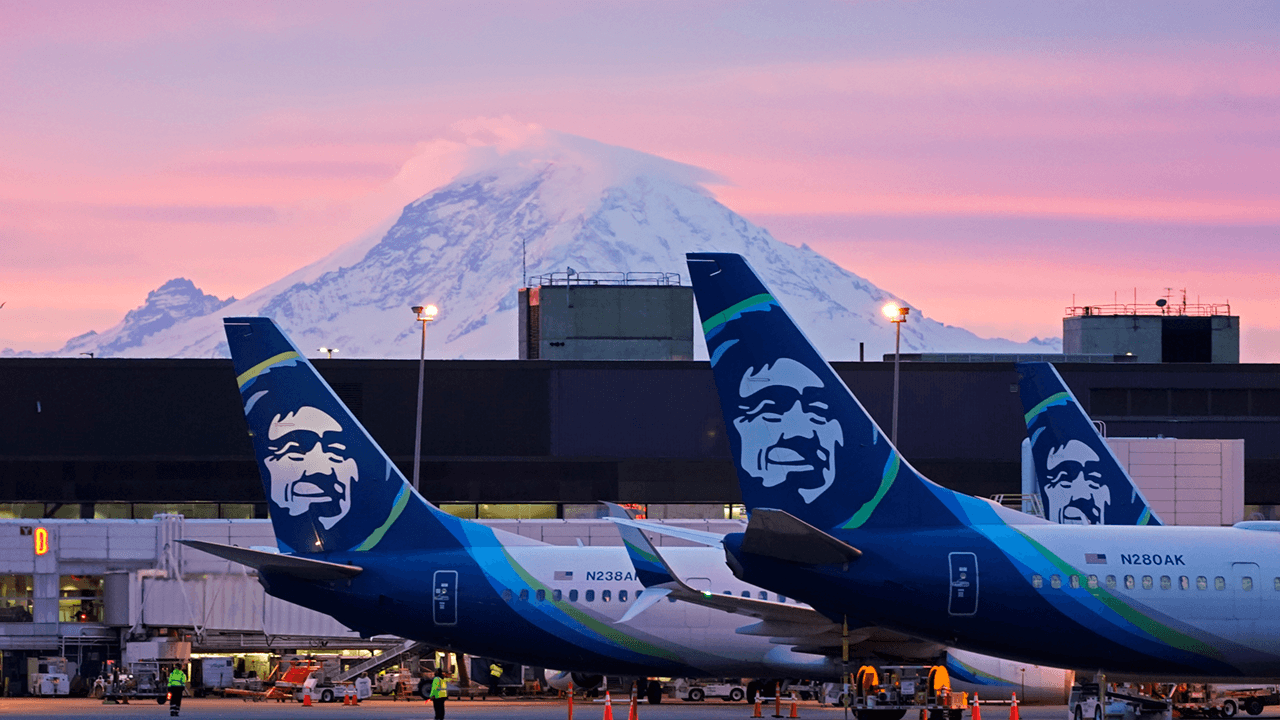 The United States is set to do away with its ban on international travelers for fully vaccinated passengers starting Nov. 8 in one of the first returns to normalcy.

An official with the Biden administration said on Friday that the White House is expected to make an official announcement about the lifting of air travel restrictions for those arriving to the U.S. through its land borders and air, according to Reuters.

With few exceptions, non-Americans from 33 different countries, including China, India, and most of Europe have been subject to a travel ban since the onset of the COVID-19 pandemic in early 2020.

The United States announced an easing of restrictions for travellers from the United Kingdom and the European Union last month, Rebel News reported:

Under current rules, most non-U.S. citizens who have been in the U.K. and a number of other European countries, as well as China, India, South Africa, Iran, and Brazil are not permitted to enter if they have been in any of these other countries within the last 14 days.

The decision to permit travel from Europe into the United States comes amid pressure from America’s European allies, including U.K. Prime Minister Boris Johnson, who celebrated the news on social media.

The lifting of the restrictions will now include citizens from many other countries previously prohibited from traveling to the U.S.

Moving forward, international travellers must show proof of vaccination and a negative COVID-19 test before boarding an airplane. Those traveling by land will not have to show proof of a negative test.

The White House said that the vaccine requirements will be applied to non-US citizens traveling from all foreign countries. Governments in the European Union have also lifted their bans on U.S. travellers over the summer, with proof of vaccination as a requirement for entry.

The Biden administration announced on Tuesday that it will lift travel restrictions at land borders between Canada and Mexico in November, with similar requirements, the New York Post reported.

The Canadian government has followed the Biden administration’s move by reopening its border to vaccinated Americans this past August.