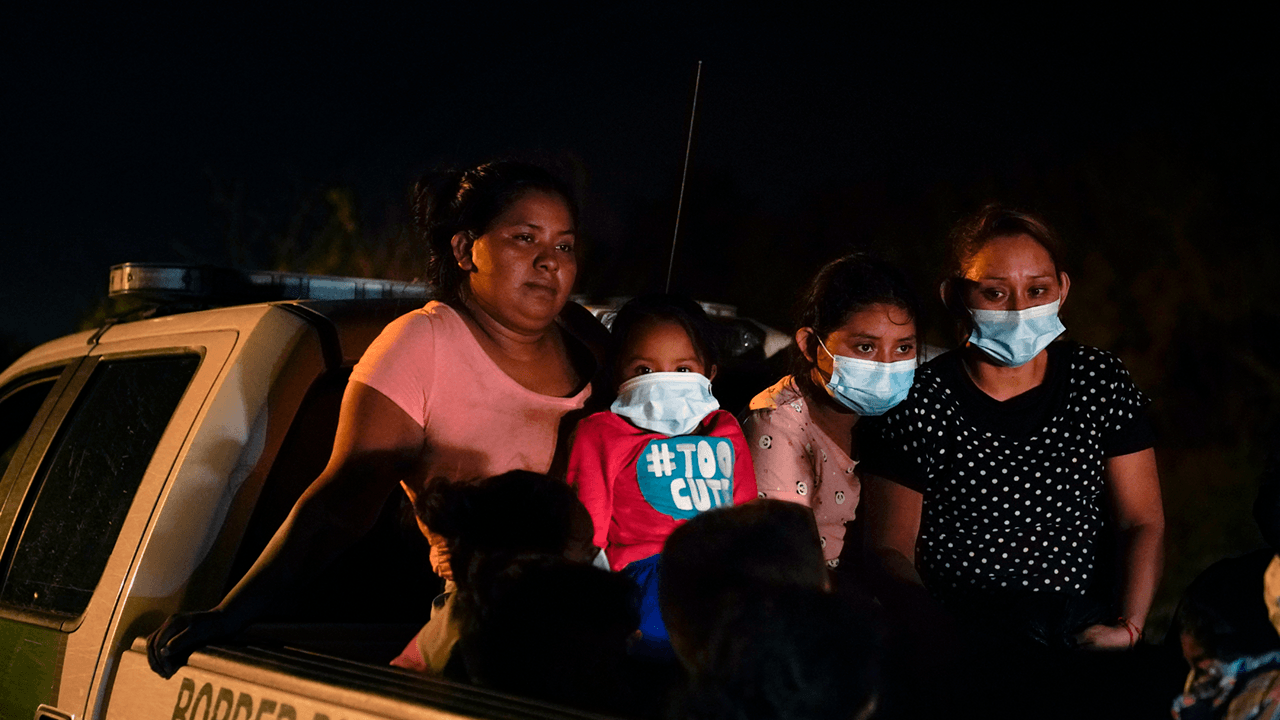 The crisis at the U.S. southern border continues unabated as the Biden presidency enters its fourth month. Border officials have now revealed that the number of sexual predators arrested for crossing the border illegally has gone up by over 3,000 per cent. Fox News reports that Border Patrol agents in the Del Rio Sector in Texas saw a 3,166 per cent increase in arrests of convicted sex offenders compared to the same timeframe last year.

The Customs and Border Patrol agency said that since Oct. 1, in the beginning of the 2021 fiscal year, agents arrested 95 convicted sex offenders — a 3,166 per cent increase over the same timeframe in 2019–2020. The New York Post reported on Wednesday that the agency arrested 10 sex offenders in a single week whose crimes include the sexual assault of children.

Much of the problems at the border stem from Biden’s soft approach on border policing, including stripping protections put in place by the Trump administration in the years before. Biden also paused construction of the border wall, and was only forced to resume its construction in May due to the worsening crisis, as reported by Rebel News.

The Washington Post reports that rules placed upon Immigration and Customs Enforcement by the current administration caused the agency to conduct fewer than 3,000 deportations in April, the lowest level on record. In contrast, the CBP reported 178,622 encounters with illegal immigrants — none of whom were actually deported, but simply released following a brief period of detention.

Despite the lack of national news coverage over the ongoing humanitarian disaster, crime at the border continues to surge even as arrests mount with no end in sight.