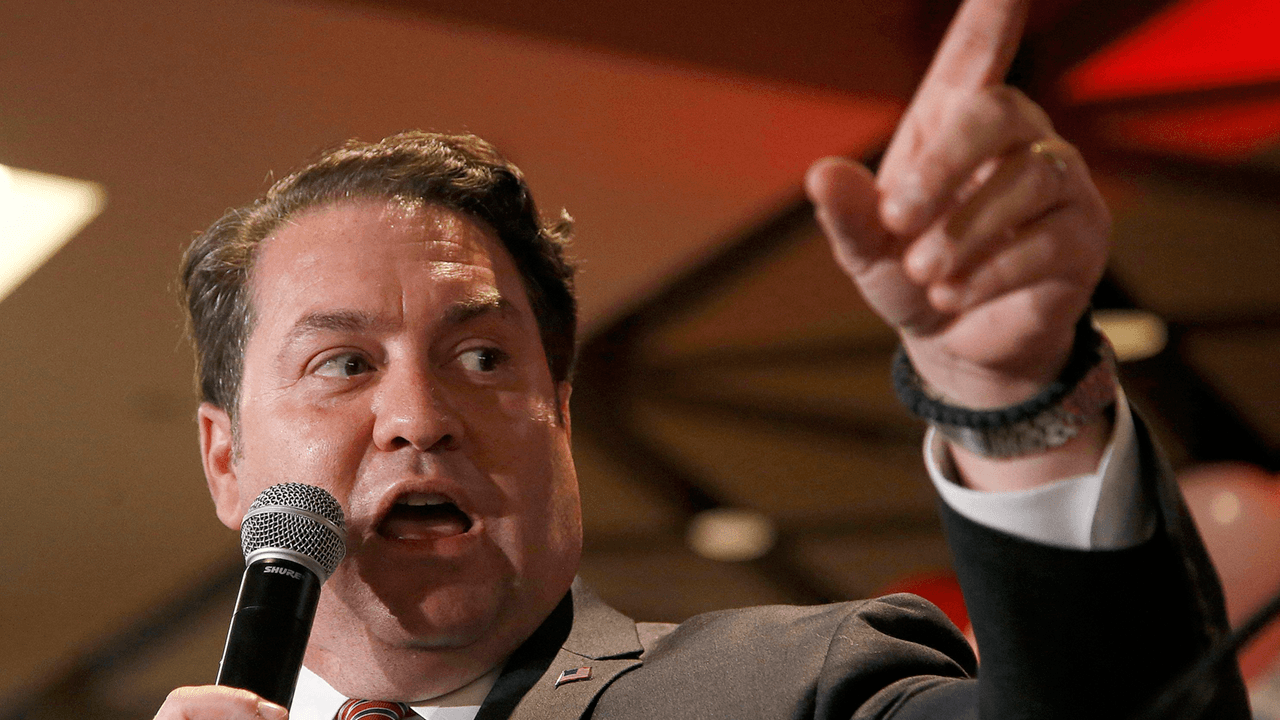 On Thursday, the Supreme Court issued a landmark ruling upholding state election reforms, which were contested by Democrats as making it harder for marginalized groups to have their voices heard in the polls.

The Supreme Court ruled 6-3 in favour of Arizona to uphold two state election reforms enacted in 2016. One of the laws criminalized turning in someone else’s completed early ballot with limited exceptions for family members and caregivers. The second law voids ballots that voters submit at a precinct other than the one they’re assigned to.

“Today is a win for election integrity safeguards in Arizona and across the country,” Brnovich said in a statement. “Fair elections are the cornerstone of our republic, and they start with rational laws that protect both the right to vote and the accuracy of the results.”

Brnovich’s office described the history of the case:

The Democratic National Committee (DNC) challenged Arizona’s regulation of ballot-harvesting and limitation on out-of-precinct voting in 2016. The DNC erroneously claimed the measures violated the Voting Rights Act (VRA) and that the ballot-harvesting law was enacted with discriminatory intent. The U.S. District Court of Arizona rejected the DNC’s challenges after a full trial, but a majority of judges on the Ninth Circuit Court of Appeals reversed those findings to invalidate Arizona’s laws.

Today, the justices strongly refuted the DNC’s claims stating, “…neither Arizona’s out-of-precinct rule nor its ballot-collection law violates §2 of the VRA.” SCOTUS further concluded: “Under our form of government, legislators have a duty to exercise their judgment and to represent their constituents. It is insulting to suggest that they are mere dupes or tools.”

Brnovich’s office also said that the ruling could have an impact on similar court cases that were borne out of the ongoing push by Republican-controlled state legislatures to reform election laws after the hotly contested 2020 election. Biden’s Department of Justice filed a case against one of the laws being enacted by Georgia.

Additionally, the majority of states require ballots to be cast in the correct precinct. Requiring voters to vote in their assigned precinct furthers important state interests in administering the election free from fraud and ensuring voters get a ballot with the correct local races.

Brnovich expressed his support for his counterpart in Georgia, Attorney General Christopher Carr, stating that he would do anything in his power to help Georgia push back against the DOJ’s efforts to suppress the effort.

“Today, the fight has come to Georgia. Tomorrow, it will be in Arizona, and if left unchallenged, the DOJ will intimidate other states in an attempt to undermine the Constitution and force submission to the

relentless will of the current federal administration. We must not be deterred by these threats. As state officials, we must all stand together to defend federalism and state sovereignty against federal overreach,” he said. 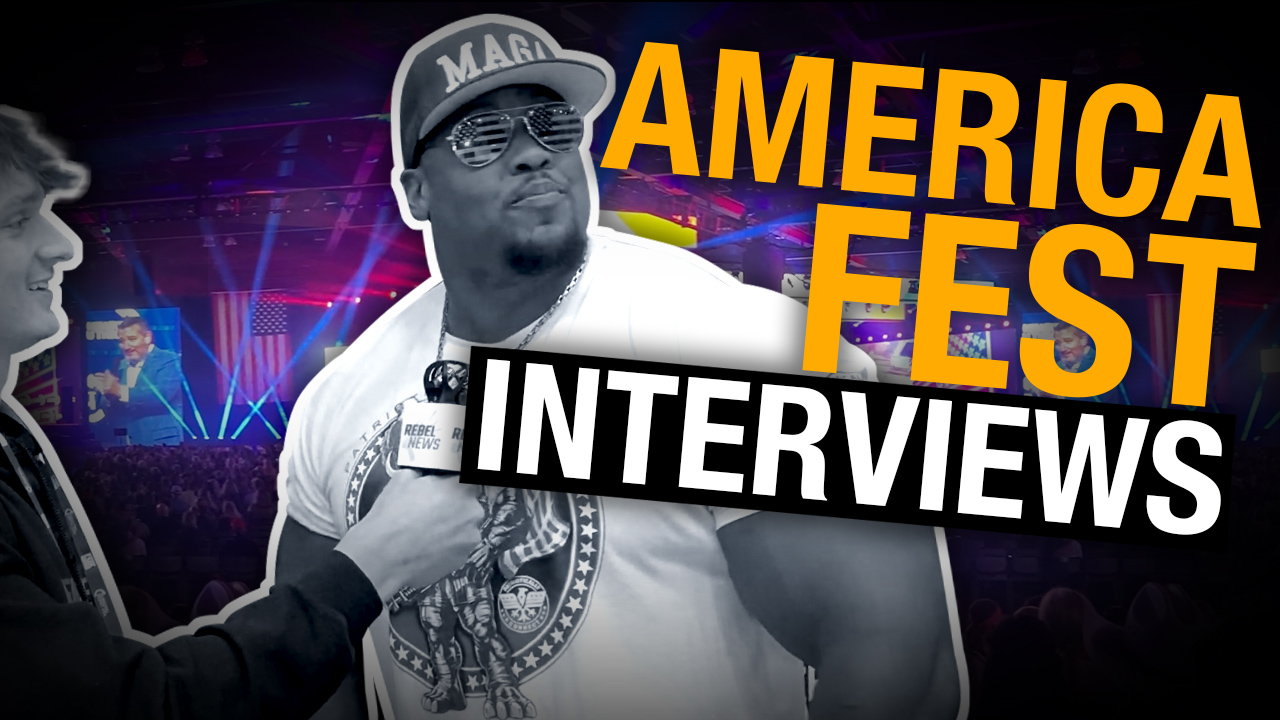