Vaccine passports are coming to Ontario

Proof of vaccination status will soon be required to access "non-essential businesses" such as restaurants, gyms, and other indoor settings. 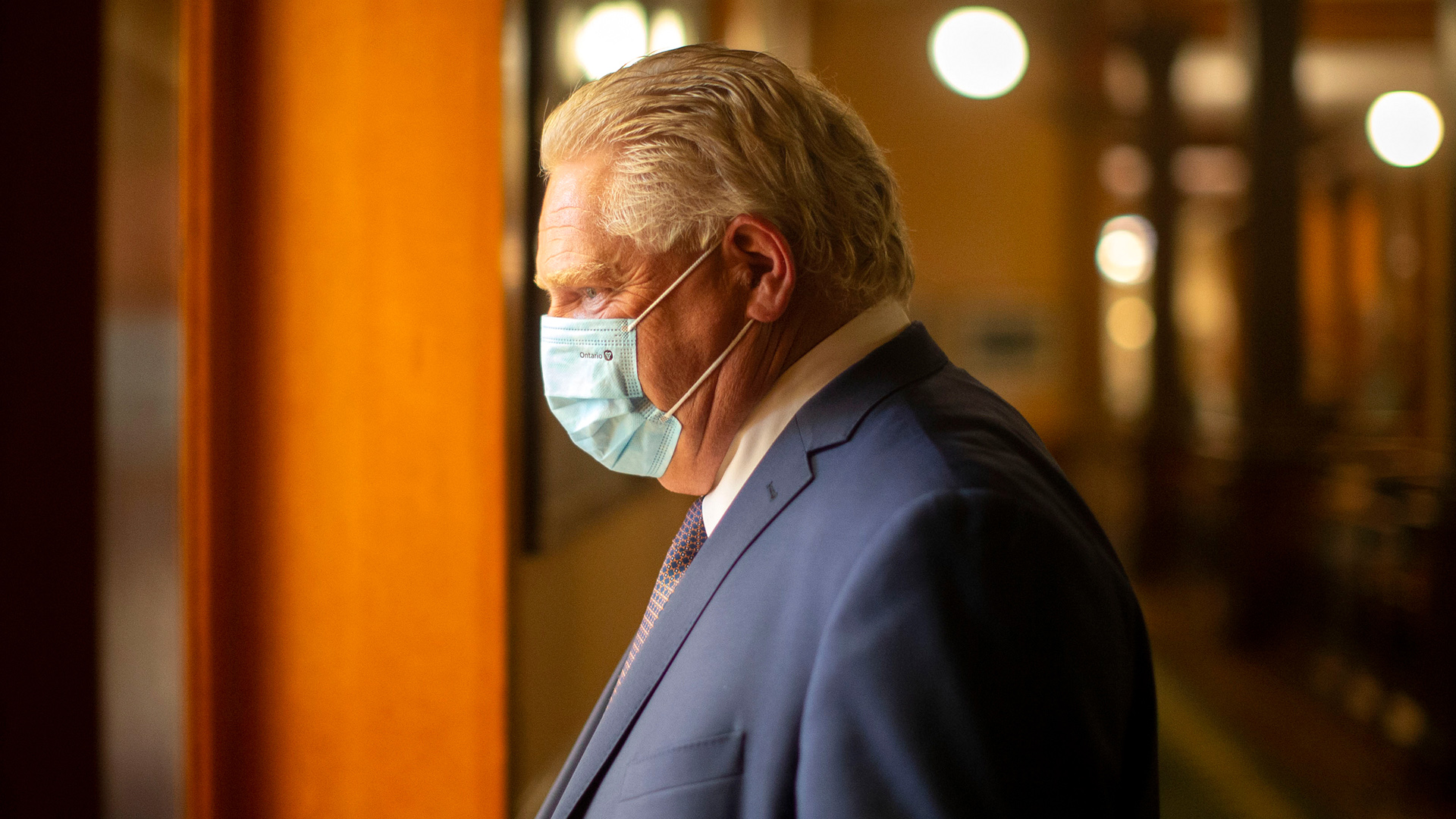 After promising that Ontario would not implement a mandatory proof of vaccination certificate, Doug Ford's provincial government appears to be going back on its word as an Ontario vaccine passport is reportedly on its way.

The Toronto Sun reports that a provincial announcement initially scheduled for today has been delayed, but that the province's vaccine passport is nonetheless forthcoming.

According to a "senior Progressive Conservative source," proof of vaccination status will soon be required to access "non-essential businesses" such as restaurants, gyms, and other indoor settings.

"... the plan will see the current paper or digital receipt be used as proof of vaccination alongside government-issued identification over the first month of the campaign. Within about a month the province will develop and deploy a QR code that will still require government identification. The hope is to have an app up and running by sometime in the fall that will combine proof of vaccination and government ID, allowing users to simply show a green checkmark to show that they are fully vaccinated."

FLASHBACK: Remember when Premier Doug Ford said "we aren't going to have a split society"

Ontario's Solicitor General Sylvia Jones made a similar statement in July, assuring Ontarians that the province would not be introducing a vaccine passport for its residents.

Ontario's Solicitor General Sylvia Jones said on Wednesday that Ontario will not be introducing a vaccine passport.

SIGN OUR PETITION TO HEAR THE OTHER SIDE: https://t.co/4Zgeok1UE6 pic.twitter.com/7ezGpmLQb4

Premier Ford has since been facing mounting pressure to create a vaccine passport system, with Toronto Mayor John Tory and Prime Minister Justin Trudeau both calling for vaccine passports to be implemented in Ontario.

"Already Premier Horgan and Premier Legault have stepped up and I certainly hope that here in Ontario Premier Ford steps up as well. It's time for him to listen to public health officials and leaders. We'll be ready when he does." 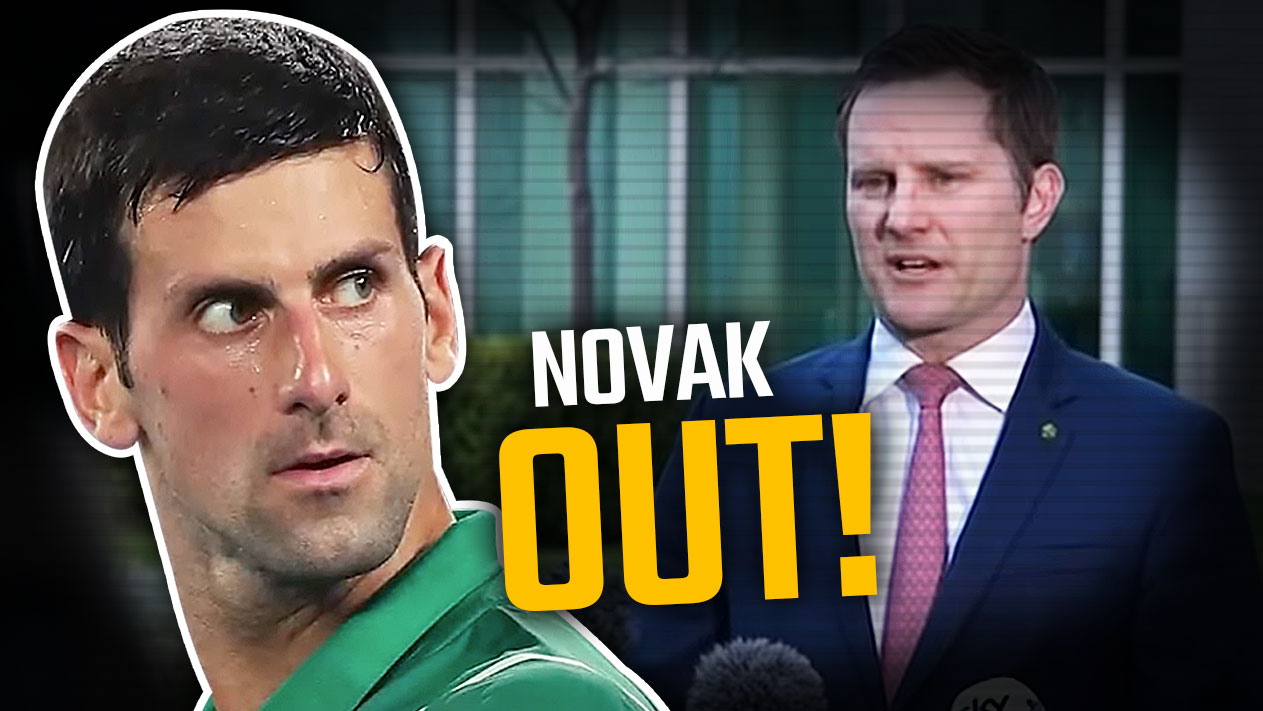