Earlier this month, the FBI concluded that little evidence had been found to confirm that the breach of the Capitol was an organized plot to overturn the results of the 2020 Presidential election. 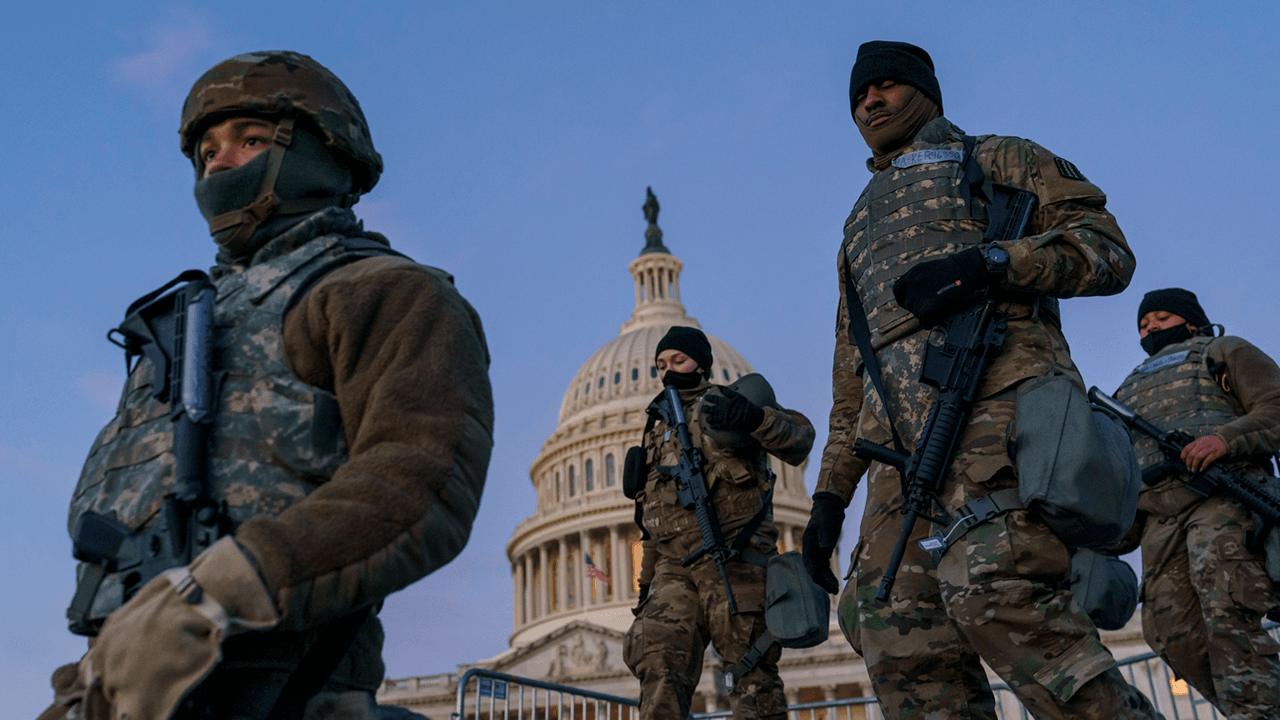 “Jan. 6 committee issues first broad records request, including to National Archives for records of Trump White House,” said Politico reporter Kyle Cheney. “Among the voluminous requests, the committee is seeking 9 months’ worth of contacts between the Trump (White House) and this group of outsiders, including Enrique Tarrio, George Papadopoulos, and Jack Posobiec.”

Papadopoulos is a former Trump 2016 campaign advisor and Tarrio is the leader of a group called the Proud Boys.

Democrat Committee Chair Rep. Bennie Thompson  “plans to seek executive branch records related to the attack and its run-up — including ‘communications within and among the White House and Executive Branch agencies’ on and before Jan. 6,” Politico reported. “The select panel is also seeking records relating to attempts to place politically loyal personnel in positions across the government after the election; the planning, organization and response to Jan. 6 and earlier; and attempts to overturn the rule of law and overturn the 2020 election. One segment of the request notably seeks ‘documents and communications related to the mental stability of Donald Trump or his fitness for office.’”

Letters were sent to the National Archives and Records Administration, National Counterterrorism Center, Justice Department, Department of Defense, Department of Homeland Security, Department of the Interior, FBI, and the Office of the Director of National Intelligence.

In a letter to Archivist of the United States David S. Ferriero, Thompson notes that this will likely not be the committee’s last request for records: “This is our first request for materials, and we anticipate additional requests as our investigation continues. Please produce this information to the Select Committee no later than September 9, 2021.”

Additional communication records requested were those of Posobiec, O’Handley, and other right-wing personalities.

“From April 1, 2020, through January 20, 2021, all documents and communications concerning the 2020 election and relating to the following individuals,” the letter wrote, listing some of the following names:

Earlier this month, the FBI concluded that little evidence had been found to confirm that the breach of the Capitol was an organized plot to overturn the results of the 2020 Presidential election.

“[T]he FBI at this point believes the violence was not centrally coordinated by far-right groups or prominent supporters of then-President Donald Trump, according to the sources, who have been either directly involved in or briefed regularly on the wide-ranging investigations,” a Reuters report outlined.