WHO redefines male and female based on 'new scientific evidence'

The World Health Organization's update will incorporate current trends on the 'intersectionality' of gender and sexuality. 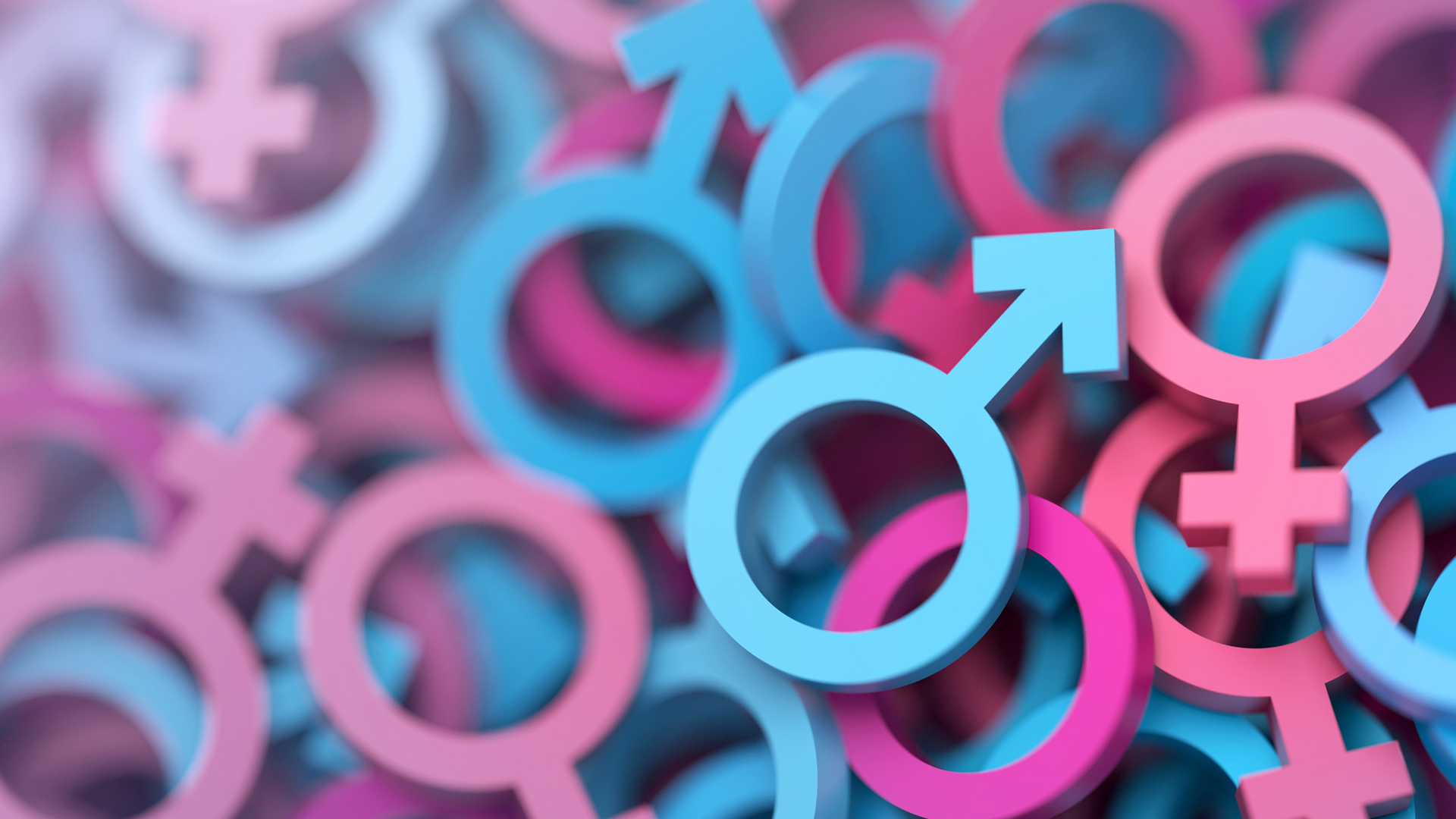 The World Health Organization is joining in with the latest trend to redefine the definitions of male and female based on “new scientific evidence” in its latest guidance.

The organization claims that “gender exists on a continuum and sex is not limited to male or female.”

The international organization recently announced an update to its widely used gender mainstreaming for health managers, which is designed to address “how gender norms, roles and relations affect health-related behaviours and outcomes as well as health sector responses.”

“At the same time, it recognizes that gender inequality is a cross-cutting determinant of health that operates in conjunction with other forms of discrimination based on factors such as age, socioeconomic status, ethnicity or place of origin and sexual orientation. The manual provides a basis for addressing other forms of health-related discrimination,” the update stated.

Part of its update to incorporate current trends on gender and sexuality is including concepts around gender based on “intersectionality,” which the WHO defines as a look at how “gender power dynamics interact with other hierarchies of privilege or disadvantage, resulting in inequality and differential health outcomes for different people.”

In addition to redefining gender based around Intersectional Theory, the manual will take an approach that is “going beyond binary approaches” to gender and health to recognize diversity of gender and sex, claiming that “gender exists on a continuum and sex is not limited to male or female.”

The WHO claims that the manual is based “in light of new scientific evidence and conceptual progress on gender, health and development.”

It is unclear what “scientific evidence” supports the effort to wokify the concepts of gender and sexuality.

The organization says that the manual will be “finalised and rolled out” in August and beyond.

Additionally, the WHO is partnering with the United Nations University International Institute for Global Health to introduce “new gender, equity and human rights frameworks and tools to further support capacity building around these concepts and the integration of their approaches.”