Inspired by the backlash against another beauty company's decision to feature a transgender influencer, women are boycotting Estée Lauder for a months old TikTok ad featuring a trans woman. 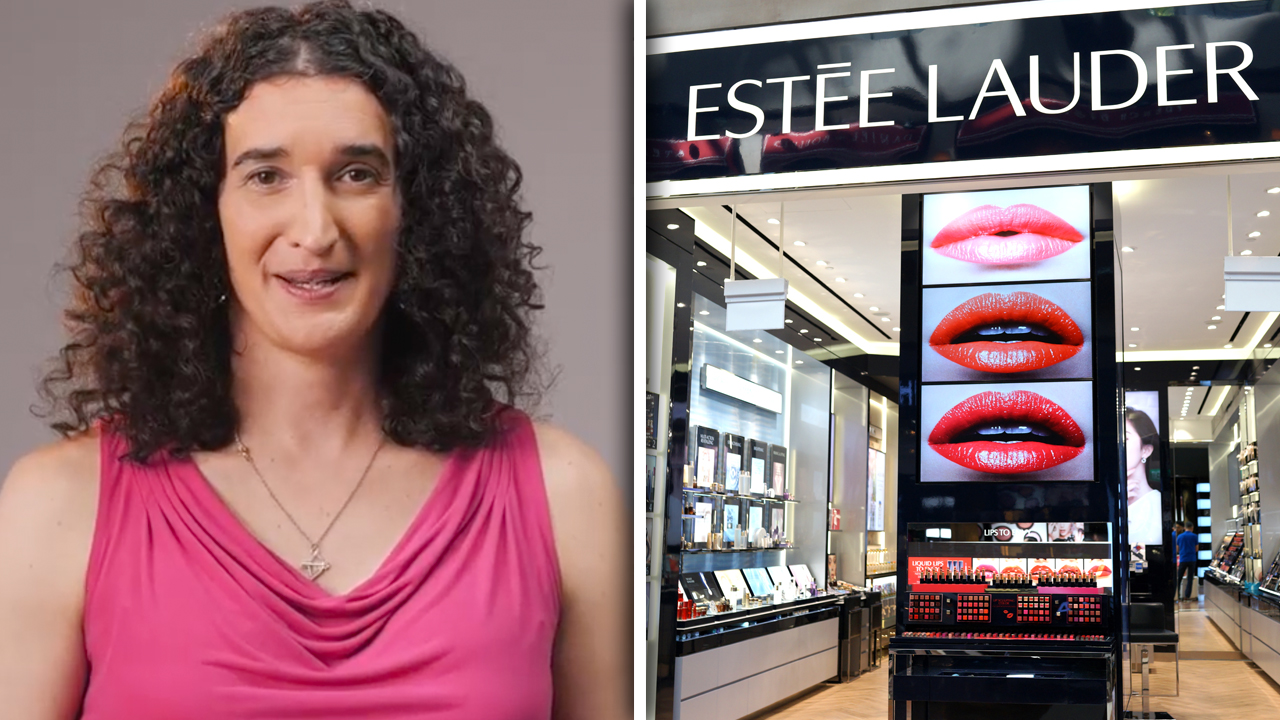 The makeup brand Estée Lauder is under fire again for a TikTok video they posted in March 2022.

The video caption reads, “What is Cricket’s favorite part about being a woman? Living in FULL COLOR 🌈✨❤️,” and has garnered over 10,000 views on the social media app.

It features a transgender woman named Cricket Temple who is a scientist for the company. In the 21-second video, Temple describes what the most enjoyable aspect of being a woman is. Additionally, Cricket says, “I lead the change by bringing to attention the things that people would rather not see, both in science and in society.”

Following the publication of the video last spring, #BoycottEsteeLauder started trending on Twitter. This trend prompted a response from the company, who disabled comments on the video:

We have read some comments that are not aligned with our values. At ELC, we strive to build a community of inclusiveness, kindness, and respect for all. We are longstanding supporters of the LGBTQIA+ community today and always.

Months later, the hashtag is trending again after Ulta Beauty controversially invited Dylan Mulvaney, a transgender influencer, onto its podcast to discuss “girlhood.”

Now, many women are boycotting both brands for allowing biological males to parade around in #WomanFace, likening the use of transgender women in beauty campaigns to blackface.

Estee Lauder is parading this around in an attempt to sell makeup to women. pic.twitter.com/yZPtnDxfQ4

Now @EsteeLauder, a long with @ultabeauty is parading a man around in #WomanFace, talking about what it means to be a woman. This is no better than blackface. This is a dude. They won't define a woman, call us "birthing people", & now caricature men as women? #BoycottEsteeLauder pic.twitter.com/yWPkTHUjns

Estée Lauder owns several other beauty, skincare and hair brands, and a list of each brand is currently circulating online to encourage people to boycott them. Some notable brands include Aveda, Bobbi Brown, Clinique, Bumble & Bumble, Smashbox, and Tom Ford.

Hopefully, considering all the backlash, companies that cater to women will stop promoting “inclusivity” in their marketing campaigns and start representing their true target audience. 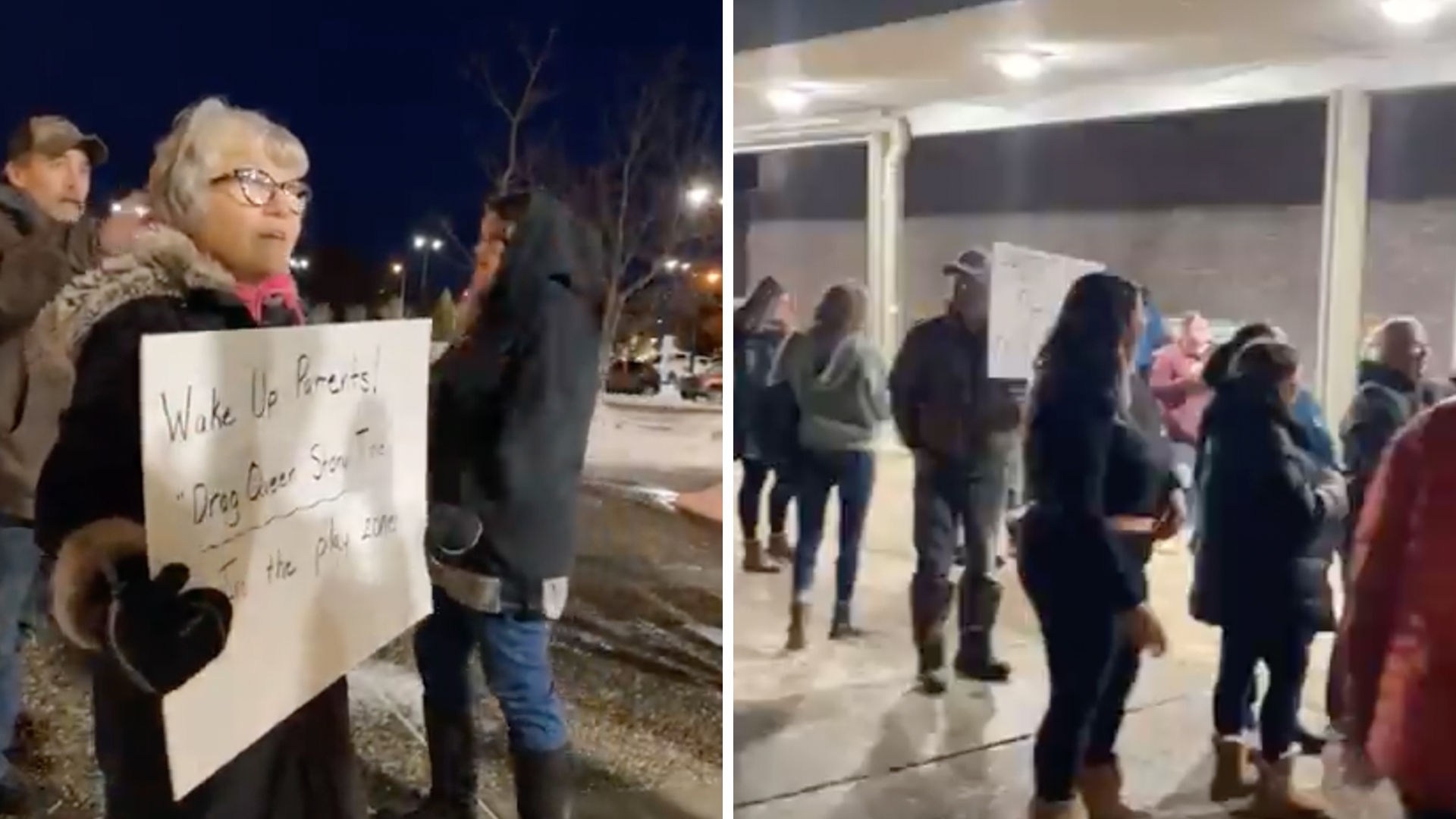