'I hesitate to walk my dog,' Alexandria Ocasio-Cortez claims she lives in constant fear for her life

'Absolutely, I felt that my life has been in danger since the moment that I won my primary election in 2018. And it became especially intensified when I was first brought into Congress in 2019,' Ocasio-Cortez replied. 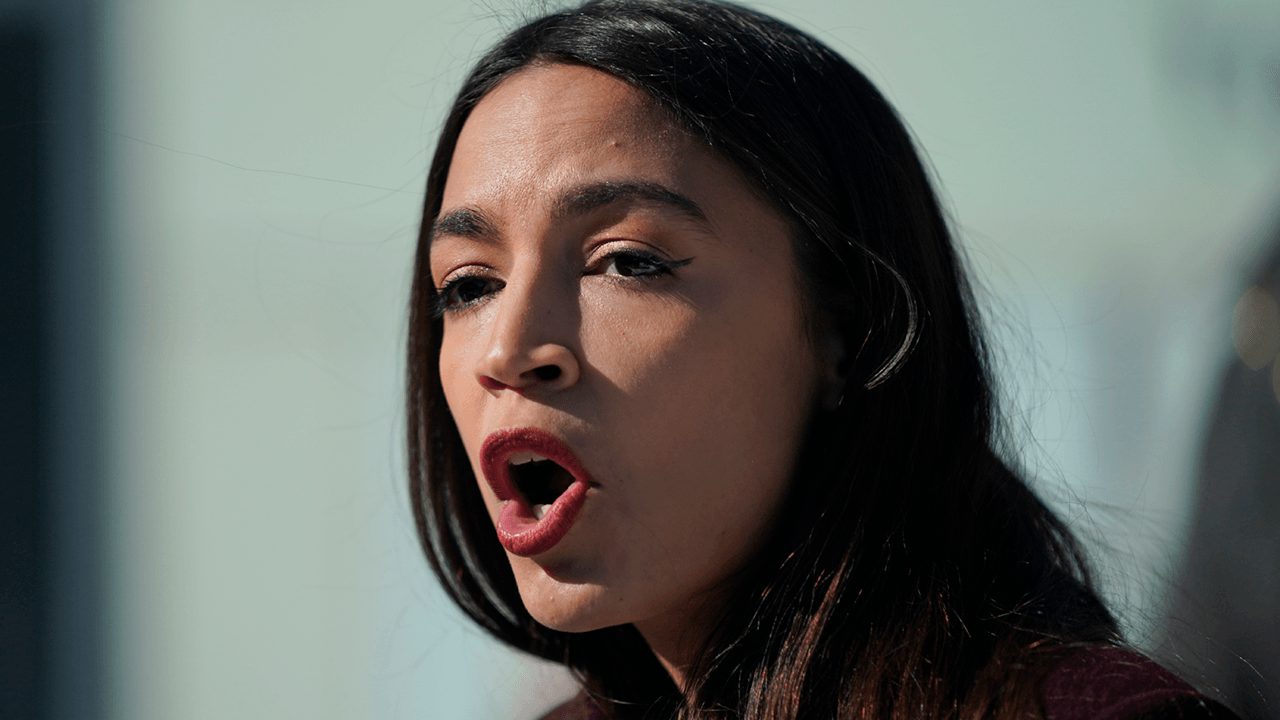 Progressive Democrat Rep. Alexandria Ocasio-Cortez claims that she has lived in constant fear for her life ever since she was first elected to Congress several years ago.

Speaking to Chris Wallace, the New York socialist said that concern over threats to her life have impacted her ability to function with the thought of harm constantly weighing on her mind.

Ocasio-Cortez, who has been engaged in a feud with Twitter owner Elon Musk over the issue of blue checkmark verifications, had a lot to say to Wallace about her personal life.

“Do you feel your life is in danger?” Wallace asked.

“Absolutely, I felt that my life has been in danger since the moment that I won my primary election in 2018. And it became especially intensified when I was first brought into Congress in 2019,” Ocasio-Cortez replied.

Pressed for details by the host, Ocasio-Cortez says that she now constantly finds herself “looking over [her] shoulder while walking down the street,” and that she hesitates to even go outside.

“It means when I wake up in the morning, I hesitate to walk my dog. It means when I come home, I have to ask my fiancée to come out to where my car is to walk me just from my car to my front door,” Ocasio-Cortez said.

AOC: “I felt that my life has been in danger since the moment I won the primary” pic.twitter.com/wiFCLygfcH

“It means that there’s just … a general disposition where you kind of feel like there’s almost a static electricity around you. And you’re just always just looking around, your head is just on a swivel, going to a restaurant, walking down the street,” she stated.

Ocasio-Cortez told Wallace that her personal fears have “very much shaped” her political stances, and that she thought she would not live to see the end of the year in 2019.

“I really felt that way,” said Ocasio-Cortez, who often makes public appearances in her home district in the Bronx and Queens.

“I think a lot of people in this country may say yes, but it’s important for us to dig into the substance of what that actually means. As someone who is often, I think, characterized as extreme, I of course would object to that,” Ocasio-Cortez said when the host asked if she agreed that people needed to move away from extremism.

“I do not believe that I am as extreme in the way that Marjorie Taylor Greene on the Republican side is extreme,” she said.