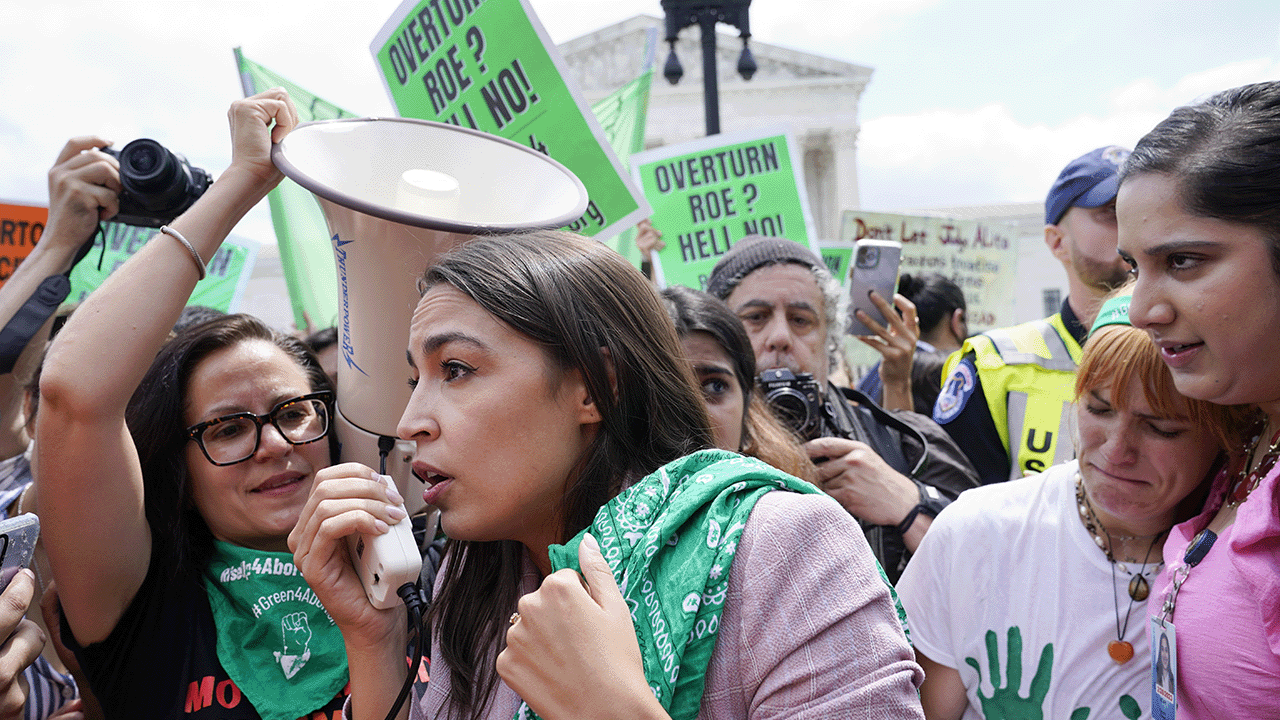 The repeal of Roe v. Wade, which supported a federal sanction for abortions in the United States, has sent Democrats scrambling for a response, prompting Democrat leaders to propose the creation to slush funds to pay for travel expenses relating to abortion in states where the procedure is legal, and the suggestion to erect abortion tents on federal land.

“They could put up tents, have trained personnel – and be there to help people who need it,” Warren reportedly said. “It’s time to declare a medical emergency.”

I just spoke with @ewarren, who suggested the Biden administration establish Planned Parenthood outposts on the edges of national parks.

"They could put up tents, have trained personnel -- and be there to help people who need it."

"It's time to declare a medical emergency."

Warren repeated her suggestion on ABC’s This Week on Sunday.

Biden should “make abortion as available as possible with the tools he has, including medication abortion, including using federal lands as a place where abortions can occur,” said Warren, per the Daily Mail.

Democrat Rep. Alexandria Ocasio-Cortez also lobbied for the Biden administration to prepare what both she and Warren refer to as “emergency abortion clinics” on federal lands. AOC made her requests at a pro-abortion rally in Union Square, referring to the erection of tent clinics as “the babiest of baby steps.”

Vice President Kamala Harris did not endorse the proposal when asked about it by CNN’s Dana Bash, stating that the move would be unlikely and that it would not be within the Democrats’ best interests to pursue the idea ahead of the upcoming November midterm elections.

“I think that what is most important right now is that we ensure that the restrictions the states are trying to put up that would prohibit a woman from exercising what we still maintain is her right, that we do everything that we can to empower women to not only seek but receive the care where it is available,” said Harris.

“It's not right now what we are discussing but I will say that when I think about what is happening in terms of the states, we have to also recognize that we are 130-odd days away from an election, which is gonna include Senate races. The court has acted, now Congress needs to act,” she said.

As detailed by Rebel News, the Biden administration is pursuing a more feasible solution to the issue, with both Harris and Health and Human Services Secretary Xavier Becerra suggesting that abortion travel vouchers be provided to those seeking abortion services in a state where the practice is legal.