'What is wrong with these people? Are they gonna make the same comment about the Nigerian women’s football team because it’s too black?' 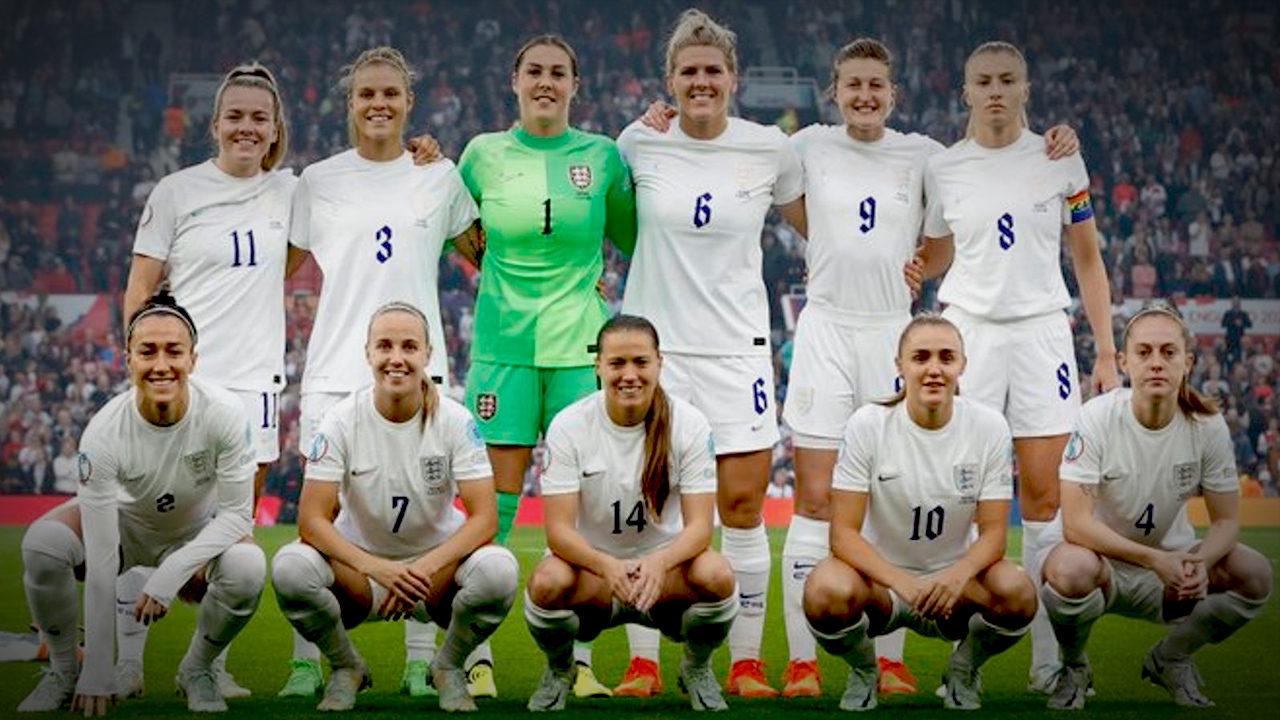 A BBC Sports reporter in the U.K. has come under fire for talking about the “problem” of England’s national women’s football team being “all white.”

In a segment broadcast this week on BBC Sports, sports reporter Eilidh Barbour commented on the lack of racial and ethnic diversity in the women’s football team, lamenting that the team was too white for her liking.

“[ineligible]... the lionesses secured their place in the quarter-finals, but all starting 11 players and the five substitutes that came onto the pitch were all white, and that does point towards a lack of diversity in the women’s team in England and… [ineligible],” she said.

Barbour, who is also white, signalled her virtue for an audience that was swift to condemn her remarks on social media. TalkTV host Mike Graham slammed the commentator.

“This is of course the state-run broadcaster,” he continued. “This is the one which is run and paid for by us. How ludicrous to say that a criticism of England’s football team for women, which has won and got into the quarterfinals, is ‘too white.’ Unbelievable. What is wrong with these people? Are they gonna make the same comment about the Nigerian women’s football team because it’s too black? Probably not. Amazing.”

In June, the BBC came under fire for hiring consultants for “trans and non-binary inclusion,” to educate staff on the proper use of pronouns and gender identity. The consultants reportedly instructed BBC employees on there being at least 150 different genders.

Employees who insisted on using traditional pronouns like “he” and “she” were informed that their actions created “discomfort, stress, and anxiety” for transgender people, whom they claimed suffered from depression and a heightened risk of suicide. 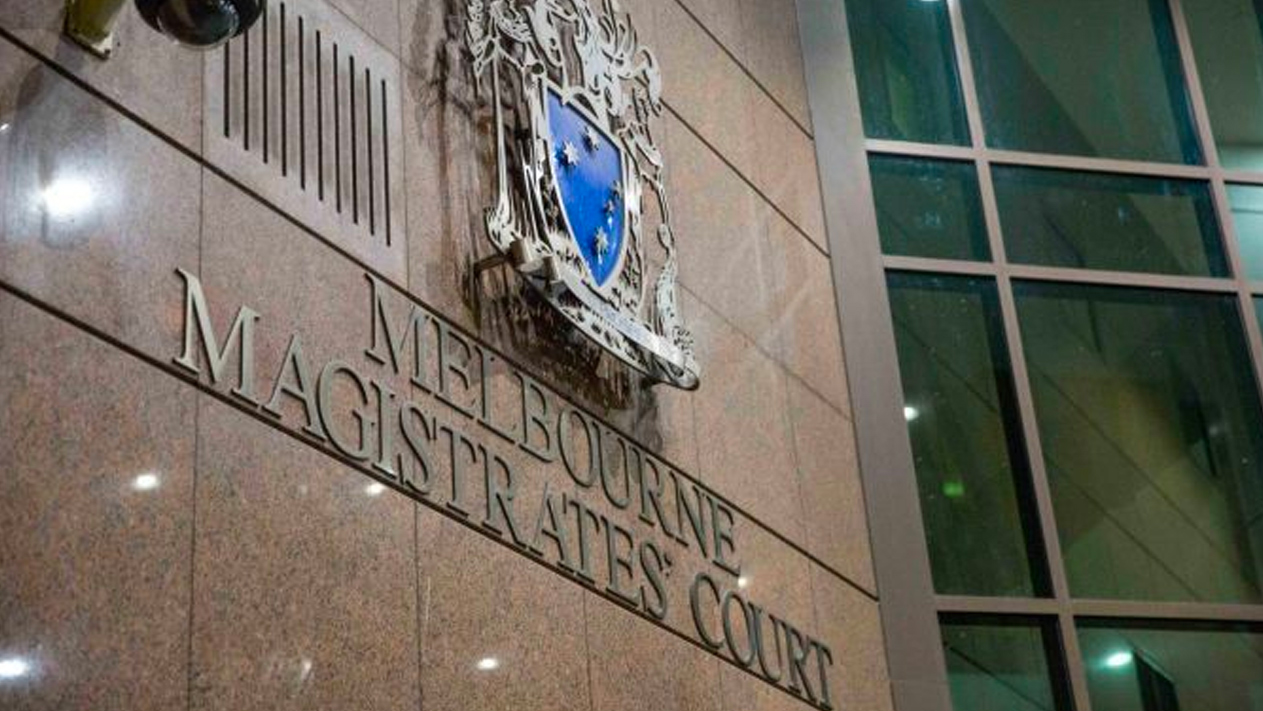 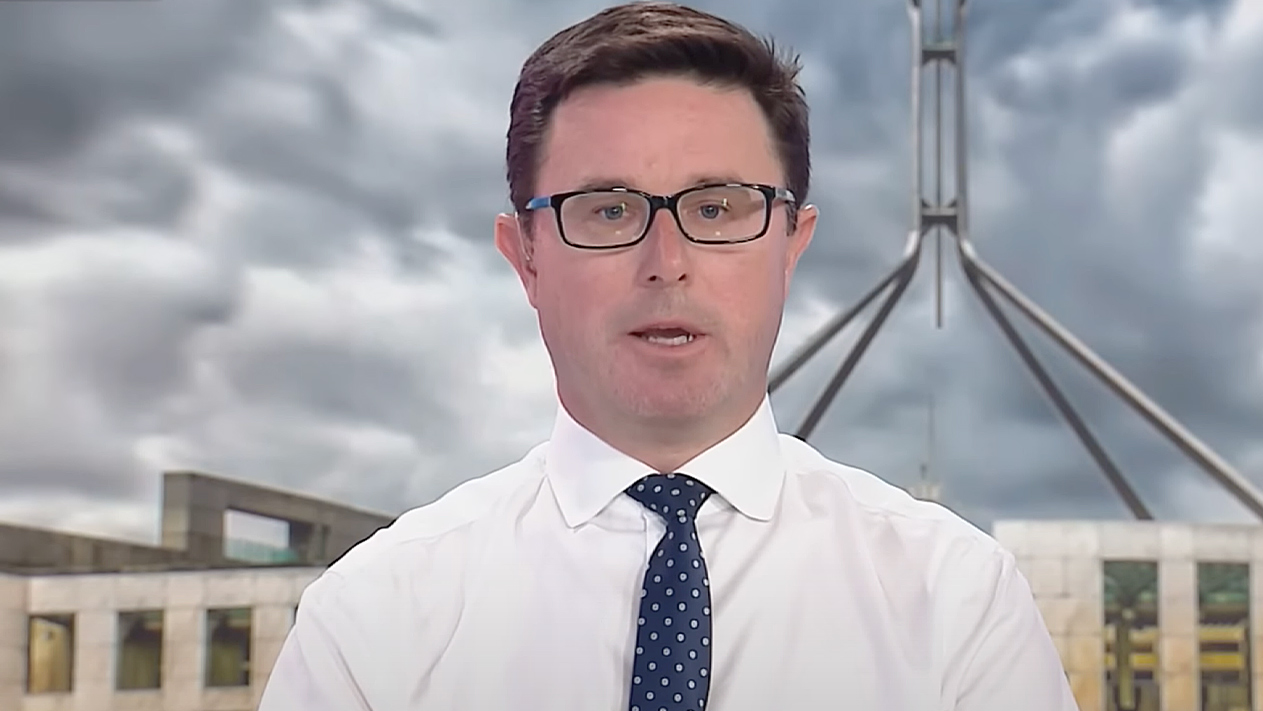