Biological male swimmer nominated for NCAA Woman of the Year

Nothing says 'woman of the year' like a biological male who transitioned from competitive men's to women's swimming. 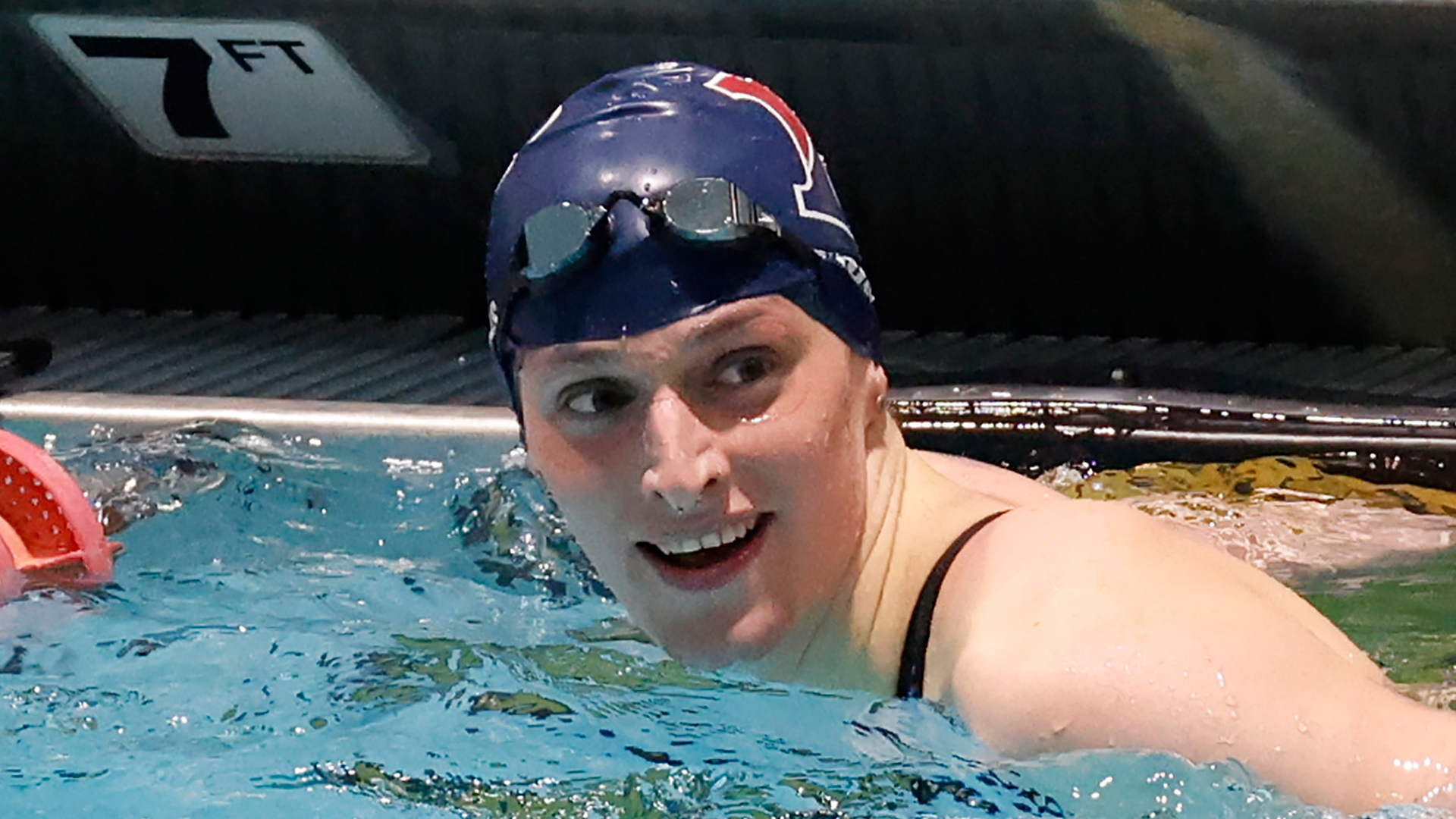 Last month, the world governing body for swimming, FINA, restricted biological males who identify as women and have undergone puberty from competing in elite swimming competitions.

Similarly, doctors have recently weighed in that trans swimmers like Lia Thomas have an unfair biological advantage over female competitors.

So, the announcement, as reported by Reuters, that Lia Thomas has been nominated by the University of Pennsylvania to receive the 2022 NCAA Woman of the Year award has justifiably received some criticism.

Fox News reports that Riley Gines, a swimmer from Kentucky, called the nomination “a ‘slap to the face’ for female athletes and competitors,” adding in an appearance on Tucker Carlson Tonight that “the NCAA is making a ‘mockery’ of female competitors by awarding the highly sought-after Woman of the Year award to ‘someone who spent 95% of their life as a male.’”

Tennis player Martina Navratilova, according to the New York Post, also took to Twitter to criticize the decision:

Not enough fabulous biological women athletes, NCAA?!? What is wrong with you?!!!!!!!? https://t.co/5QAJyt0Qab

The NCAA Woman of the Year award is, as TMZ reports, “one of the most prestigious awards in college athletics.” So, it’s baffling that they are willing to honour a biological male who has not only undergone puberty but has an undeniable biological advantages over women despite taking hormone blockers.

Thomas, who originally competed on the University of Pennsylvania’s men’s team, was ranked 462nd before undergoing hormone replacement therapy to transition to a woman. Thomas is now ranked 44th in the United States and 31st in college swimming according to Swimcloud.