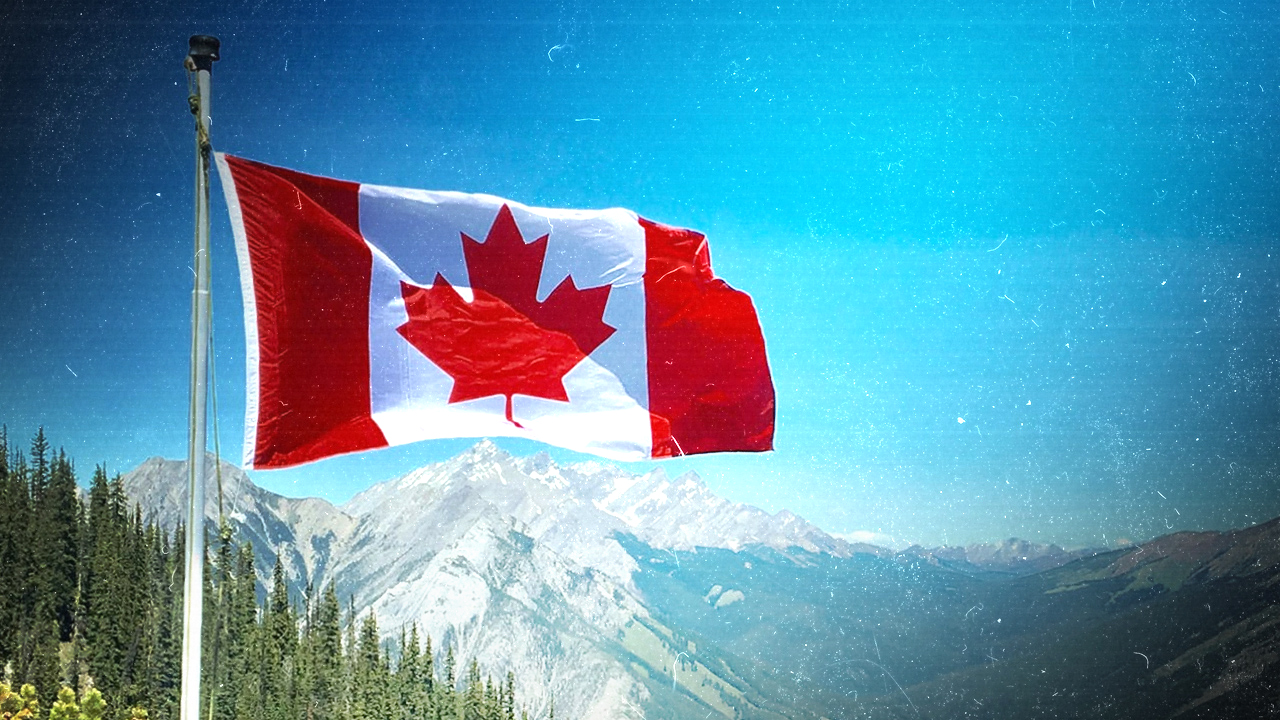 Canada is ranked #16 for press freedom in the world, according to the latest annual Reporters Without Borders ranking.

According to Reporters Without Borders,

Although it has risen to 16th place in the 2020 Ranking, Canada (+ 2) has had a mixed record, with access to information refusals and court decisions that have hampered, but also sometimes defended the rights of journalists.

Canada hasn't always been so low. During the last year of the Harper Government in 2015, Canada's rank was a healthy #8.

On top of the challenge of living under Liberals, the social distancing and crushing shut-downs have had a negative effect on uncovering factual information:

There is a clear correlation between suppression of media freedom in response to the coronavirus pandemic, and a country’s ranking in the Index.

In the past few months, Rebel News has hit a few snags in our mission to deliver the facts on the Trudeau government:

At this point I think it's fair to say who's responsible for keeping Canada's rank down. Can't say we're sorry to expose the flaws in the system, either.

Rebel News works constantly to keep Justin Trudeau's Liberal government to task. To help us through the coronvirus crisis, please considering chipping in at HelpRebelNews.com. Thank you!