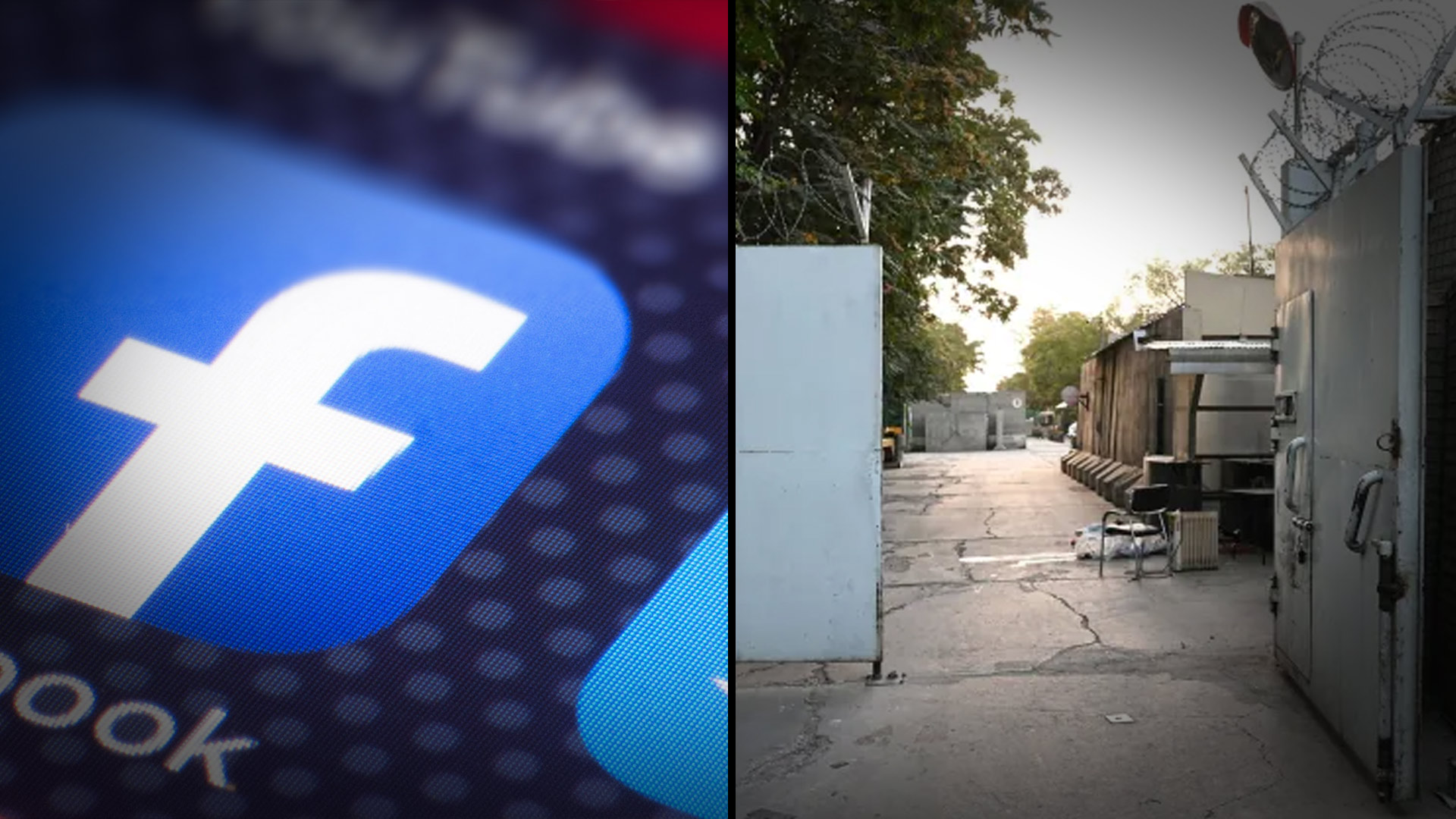 The Canadian embassy in Afghanistan, which recently suspended its operations as the Taliban seized control of the nation's capital, has now deleted its Facebook page, where terrified Afghans had been pleading for help from the Canadian government.

Interestingly, it looks like the Canadian embassy in Afghanistan, in addition to closing its on-the-ground operation, has also hidden or deleted its Facebook page — where Afghans were begging for help to leave the country. pic.twitter.com/C2JrQmpfAf

The Canadian federal government had previously announced an expedited immigration program for Afghans who had worked with Canada during the war. A number of evacuation flights did proceed but many Afghans have been forced to remain behind, terrified for their future as their country falls to Taliban control. Many took to the Canadian embassy's Facebook page to beg for help.

Justin Trudeau, we are a family of 5 people who are in Afghanistan and our dream is to travel to Canada in order to enjoy life and stability while we are poor and do not have money to travel…. Please we beg you to help us or to reach our voice to the Prime Minister.

My father was worked with canadian military here in kabul he applied on 28th July still he didn’t receive anything regarding his case the situation getting worse for him as well as for the family.

This follows reports that the Taliban are now conducting door-to-door searches in Kabul in search of Afghan government officials, members of the military, journalists, and anyone who has collaborated with the United States or its allies.