A comedy venue in Minneapolis caved to complaints on social media, announcing that it had listened to the mobs demands to cancel the comedian's appearance over supposed 'transphobia.' 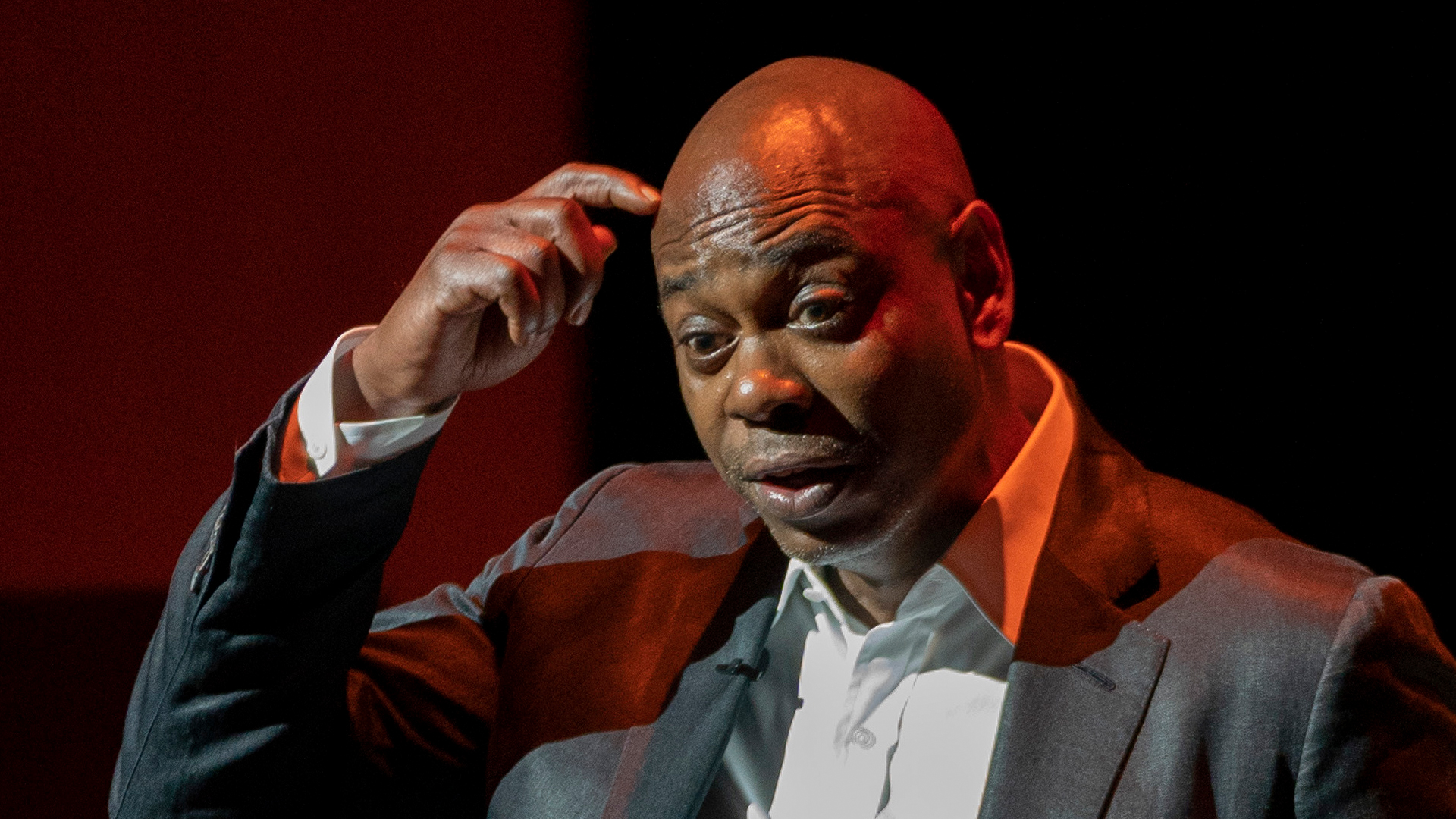 Dave Chappelle’s sold-out comedy show in Minneapolis was cancelled at the last moment due to backlash from trans activists who protested at the venue ahead of his appearance.

The Minneapolis comedy venue, First Avenue, caved to complaints on social media to announce that it had listened to the outrage mob and their demands to cancel Chappelle’s appearance over supposed “transphobia.”

“To staff, artists and our community, we hear you, and we are sorry. We know we must hold ourselves to the highest standards, and we know we let you down. We are not just a black box with people in it, and we understand that First Ave is not just a room, but meaningful beyond our walls,” said the theatre.

“The First Avenue team and you have worked hard to make our venues the safest spaces in the country, and we will continue with that mission,” the statement added.

“We believe in diverse voices and the freedom of artistic expression, but in honoring that, we lost sight of the impact this would have. We know there are some who will not agree with this decision; you are welcome to send feedback.”

We hear you. Tonight’s show has been cancelled at First Avenue and is moving to the Varsity Theater. See our full statement for more. pic.twitter.com/tkf7rz0cc7

As detailed by Fox News, Chappelle’s appearance at the Minneapolis location was part of a trio of performances in the state, first announced on Monday. Tickets to his first show sold out within a matter of minutes on Tuesday.

Chappelle, who has been at the centre of controversy since his Netflix special, “The Closer,” raised the heckles of the woke mob for his jokes about the transgender community last year, continues to face an ongoing backlash from social justice activists.

In May, Chappelle was attacked on stage alongside Chris Rock by an armed man while performing at a Los Angeles show. His attacker, who was reportedly armed with a replica firearm and knife, rushed the stage in an apparent attempt to assault the comedian.

His attacker, 23-year-old Isaiah Lee, explained weeks after the incident that Chappelle’s jokes about the transgendered and homeless communities triggered him. Lee, who was swarmed by security staff was taken away via stretcher, but avoided felony charges.

Following First Avenue’s cancellation of Chappelle’s show, numerous fans bombarded the company’s social media account with condemnation and mockery for giving in to the woke mob.

Others defended the club's code of conduct as a reason not to have booked Chappelle in the first place. According to the code of conduct, the venue prohibits any of its performers from “acting or speaking in a discriminatory manner or using racist, sexist, ableist, transphobic, homophobic, xenophobic, or other biased language including intentional misgendering.”

Social justice activists, who were already irate with Chappelle’s initial booking, poured in with condemnation for the club for “platforming someone who is deliberately choosing to target trans people at a specific historical moment in which those actual people’s actual lives are in actual danger (even more than usual,)” according to poet/activist Guante.

Read these comments. You’re platforming someone who is deliberately choosing to target trans people at a specific historical moment in which those actual people’s actual lives are in actual danger (even more than usual). That context matters. Or at least it should.