Conrad Black: Will new King Charles III and PM Liz Truss rise to the occasion for the UK?

Black also discussed new Prime Minister Liz Truss and her background, as well as her immediate decision to unban fracking.

This is just an excerpt from The Ezra Levant Show. To see new, ad-free episodes, which air Monday - Friday @ 8 p.m. ET | 6 p.m. MT, become a subscriber to RebelNews+. This episode originally aired on September 9, 2022.

On Friday's episode of The Ezra Levant Show, host Ezra Levant spoke with Conrad Black about whether or not the new King Charles III will rise to the occasion of his ascension to the British throne. Black is a Canadian-born British former press baron who got to know the late Queen Elizabeth II and other British political and constitutional leaders during his time in the United Kingdom.

"I think he comes in on a tremendous wave of goodwill," Black said. "He'll be very conscientious, he'll work hard, he's a very agreeable personality, he's an intelligent man — I think he'll be fine. But I just hope he doesn't backslide and forget himself and say things that are bound to offend at least half the people."

The two also discussed new Prime Minister Liz Truss and her background, as well as her immediate decision to unban fracking. "She ran on a straight Thatcher platform," noted Black. "She's doing what needs to be done." 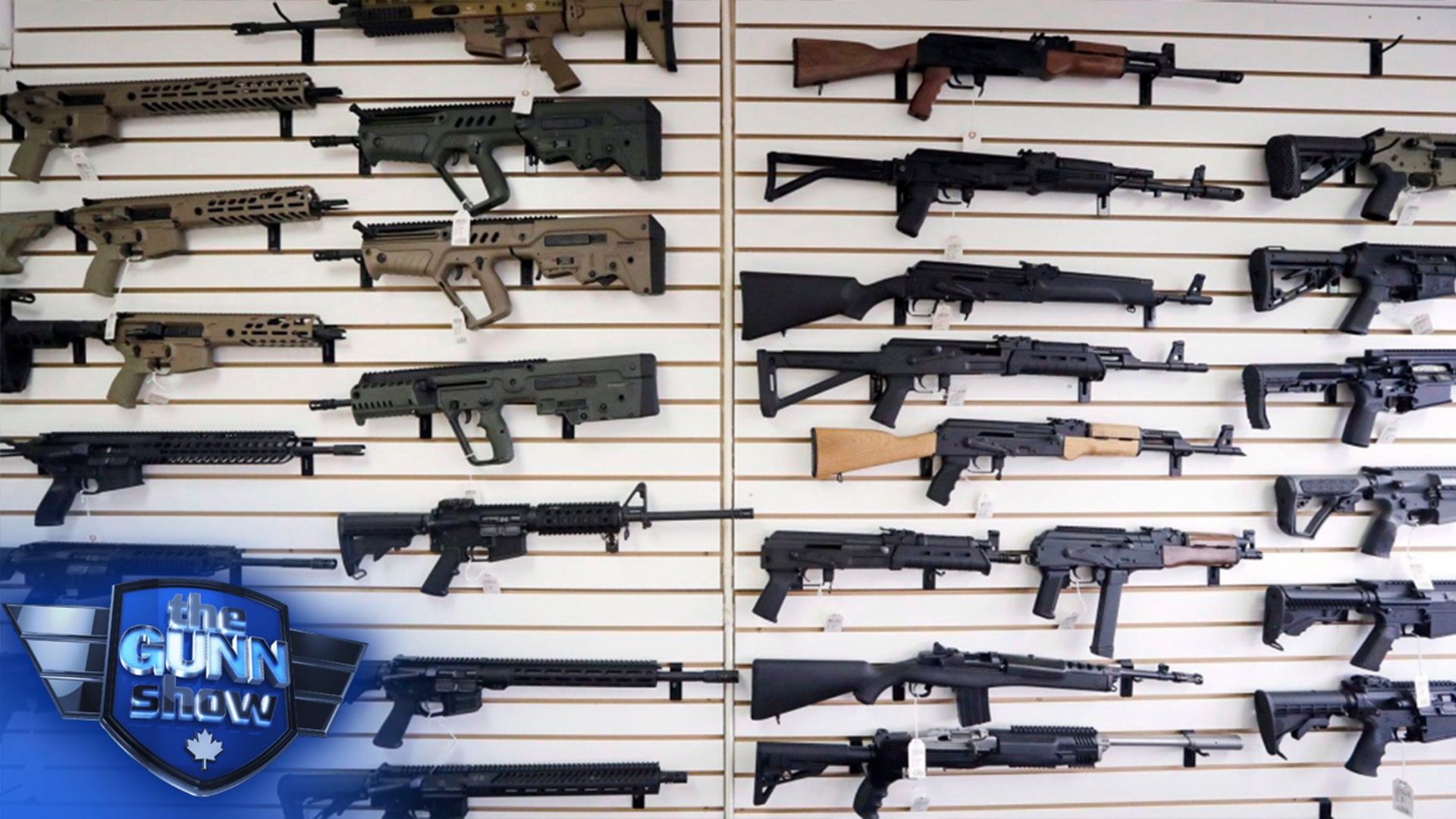