“That’s a police state. Snitch on your neighbours. Police pulling you over for any reason or no reason. Police coming into your place of work — this is your final warning. So, so gross.

“They must lose; they must be repudiated; they have cancelled themselves out.

“It was such an overreach, that immediately police forces felt they had to distance themselves from it. More than 30 Ontario police forces said they simply wouldn’t enforce those rules. Which is good — but really, we’ve already seen what those same police have done before the rules.

“...I’m really grateful that Ontario’s police won’t listen to their out of control premier. But they’re still out of control themselves. And a year into this, no-one has corrected them. They think this is normal now. No wonder Ford thought he could go this far.” 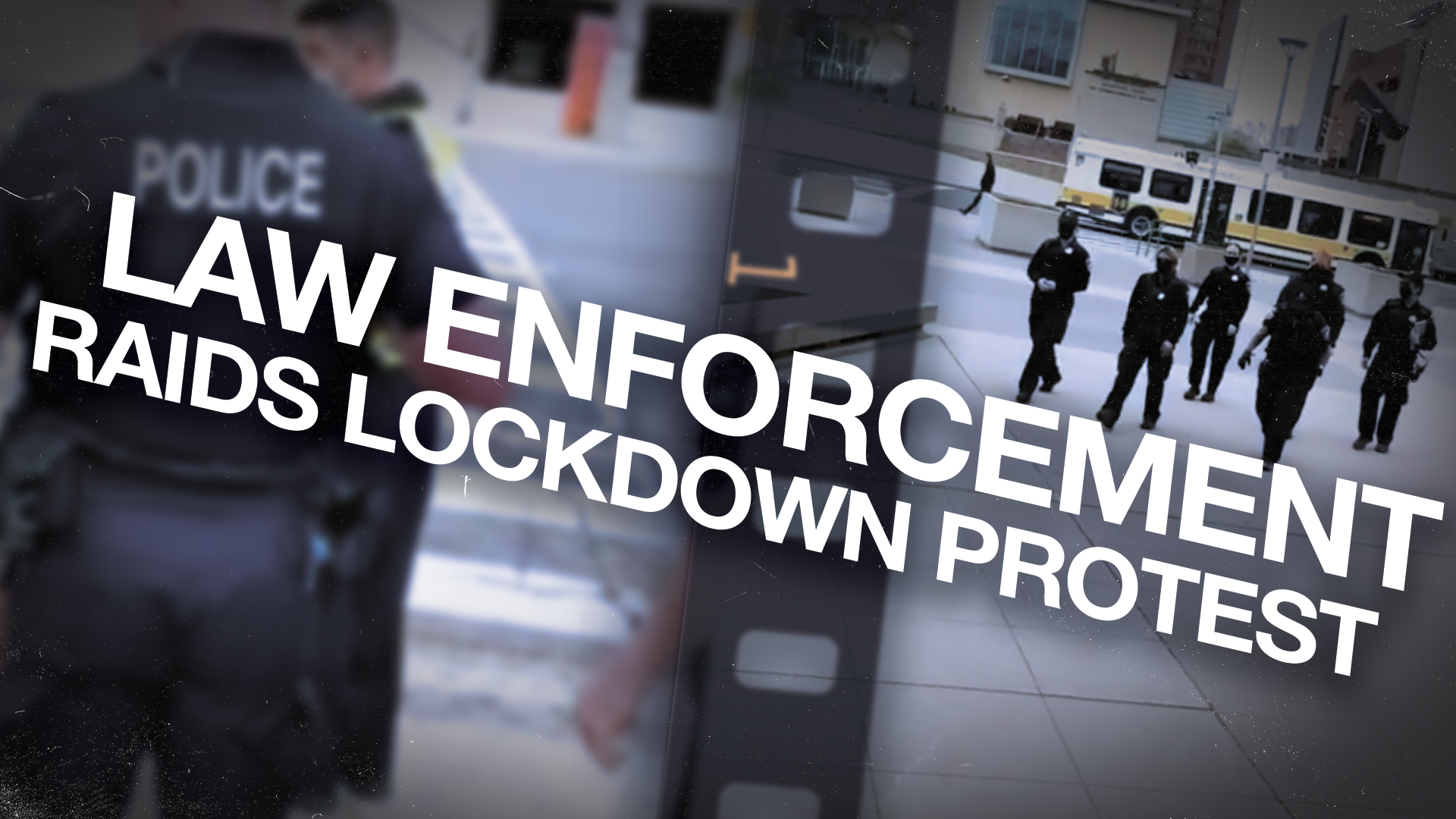