Allum Bokhari (@LibertarianBlue on Twitter) joins Ezra Levant to discuss El Salvador becoming the first country in the world to accept Bitcoin as legal tender. El Salvador is recognizing Bitcoin not as an asset on which holders would pay capital gains tax, but as legal tender itself — and also requiring vendors to accept Bitcoin as payment. Eliminating the capital gains tax will "certainly make [El Salvador] an attractive destination for people involved in crypto," says Bokhari.

The two also discuss the possibility of an American state or city trying to become a crypto haven within the U.S., like Miami, and the threat it could pose to the inflationary economic strategy that has been pursued by the Biden administration and Justin Trudeau to the north. 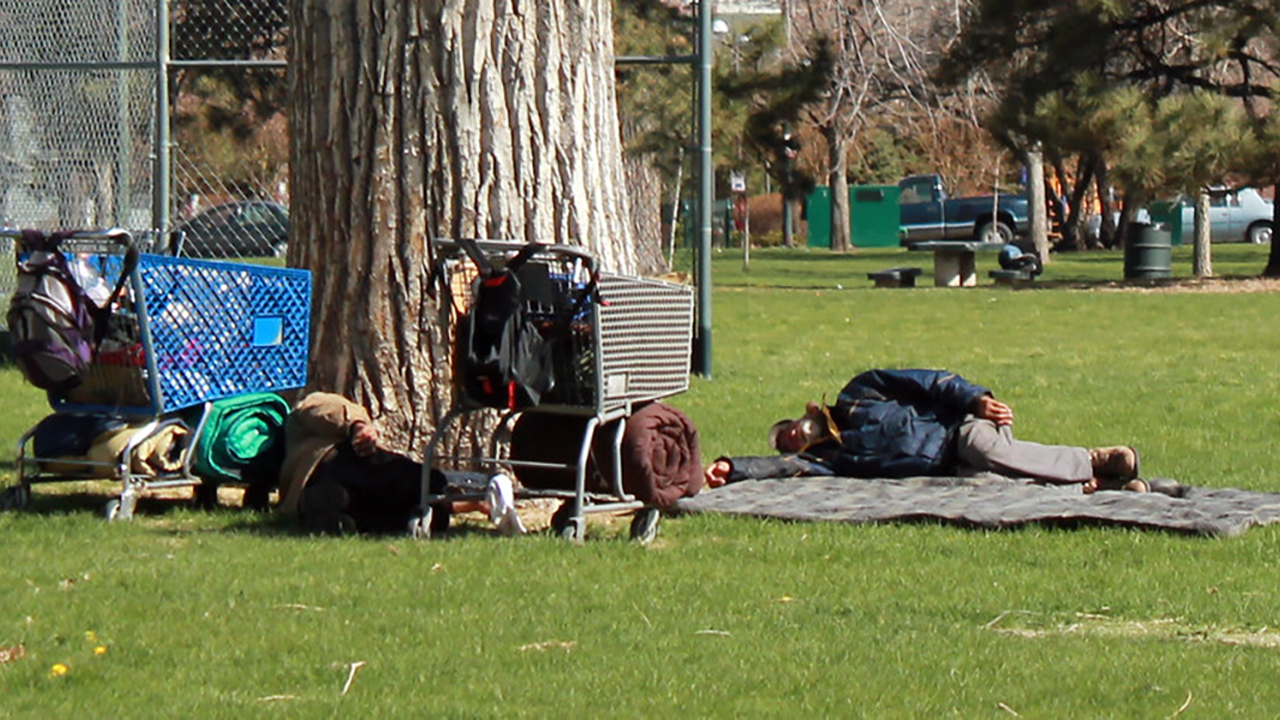 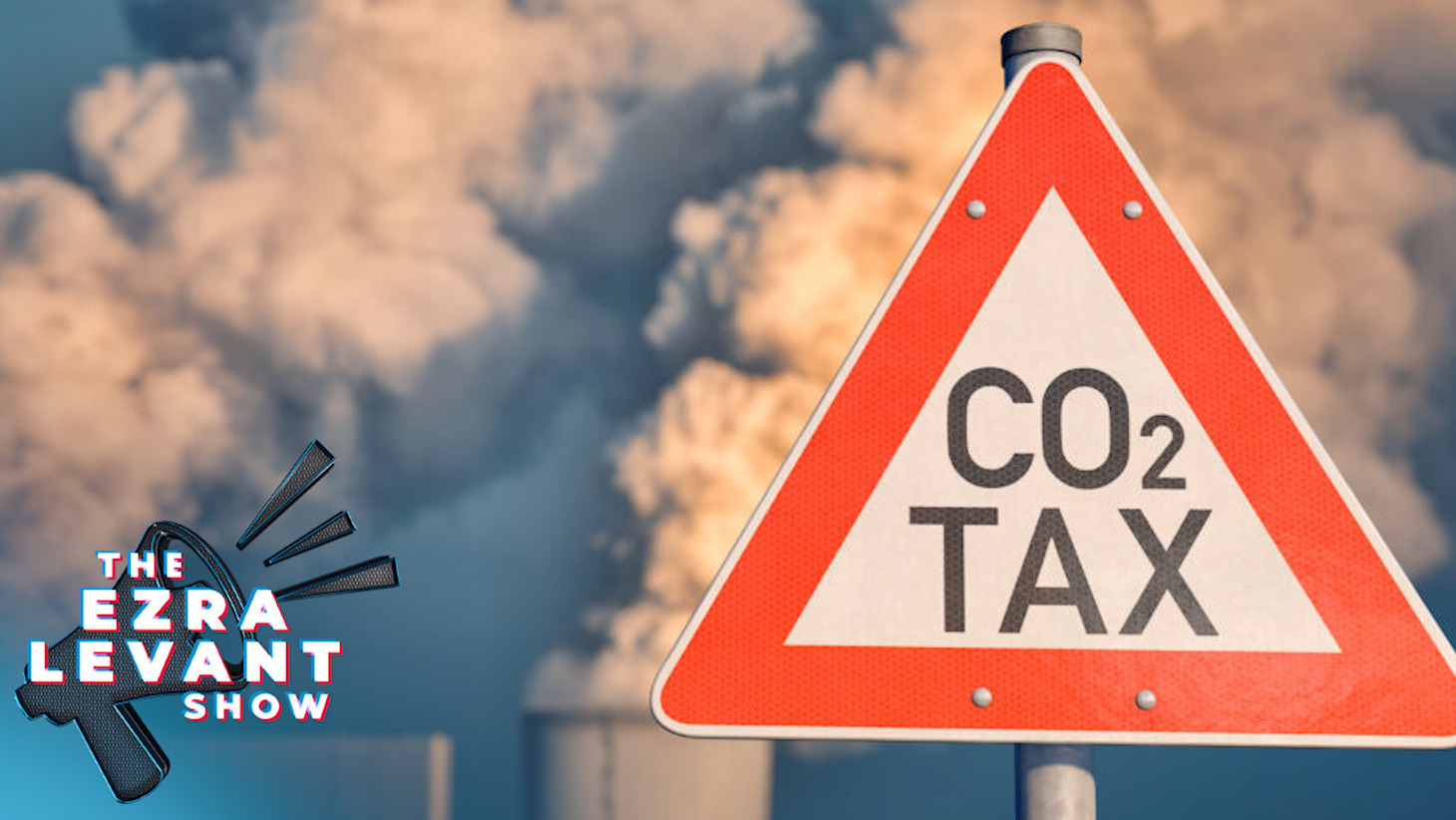