Devin Nunes, who serves as the chief executive officer of the Trump Media and Technology Group, claimed that the Trump team had encouraged the Tesla CEO to take on Big Tech by acquiring Twitter. 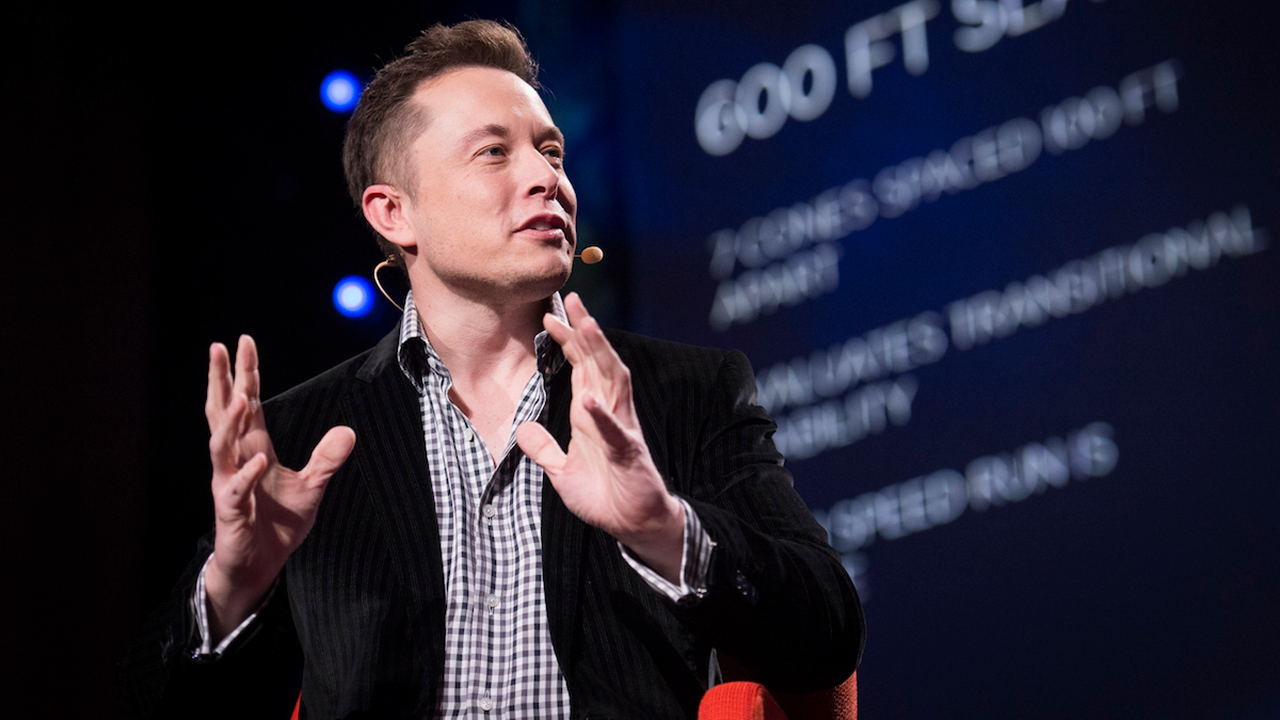 Elon Musk has denied a claim by Truth Social chief Devin Nunes, who claimed that former President Donald Trump “encouraged” the Tesla CEO to acquire Twitter before he reached a buyout deal with the company’s board of directors.

Nunes, who serves as the chief executive officer of the Trump Media and Technology Group, claimed to Varney & Co. on Wednesday that the Trump team had encouraged Elon Musk to take on Big Tech by acquiring Twitter.

“Donald Trump wanted to make sure that the American people got their voice back and that the internet was open,” said Nunes on the Fox Business program. “So people like Elon Musk doing what he's doing, we're definitely in favor of it. That's why we encouraged Elon Musk to buy it, because someone has to continue to take on these tech tyrants.”

In response to the news when it was posted by the New York Post, Musk stated that the report was false and denied the claim.

“This is false,” Musk tweeted on Friday. “I’ve had no communication, directly or indirectly, with Trump, who has publicly stated that he will be exclusively on Truth Social.”

This is false. I’ve had no communication, directly or indirectly, with Trump, who has publicly stated that he will be exclusively on Truth Social.

Following Musk’s acquisition of the social media platform, Trump told Fox News that he had no intention of returning to Twitter, where his account remains permanently banned following the events of January 6, 2021.

“I am not going on Twitter, I am going to stay on Truth,” Trump said late April. “I hope Elon buys Twitter because he’ll make improvements to it and he is a good man, but I am going to be staying on Truth.”

Musk’s takeover of Twitter has presented a challenge for alternative media websites like Truth Social, Gab, and Parler, which were built off the premise that Twitter was not adhering to free speech principles and sought to convince libertarians and conservatives to establish their presence on platforms that wouldn’t ban them for expressing their opinions.

Musk has pledged to bring Twitter back to its roots and to bring it in line with the First Amendment by once again allowing for free speech. His takeover has driven members of the establishment left and the woke crowd into a panic, with many expressing their disapproval of his advocacy for free speech.