The program is rationalized on the basis of preventing identity fraud, despite little proof that identity fraud exists as an issue. 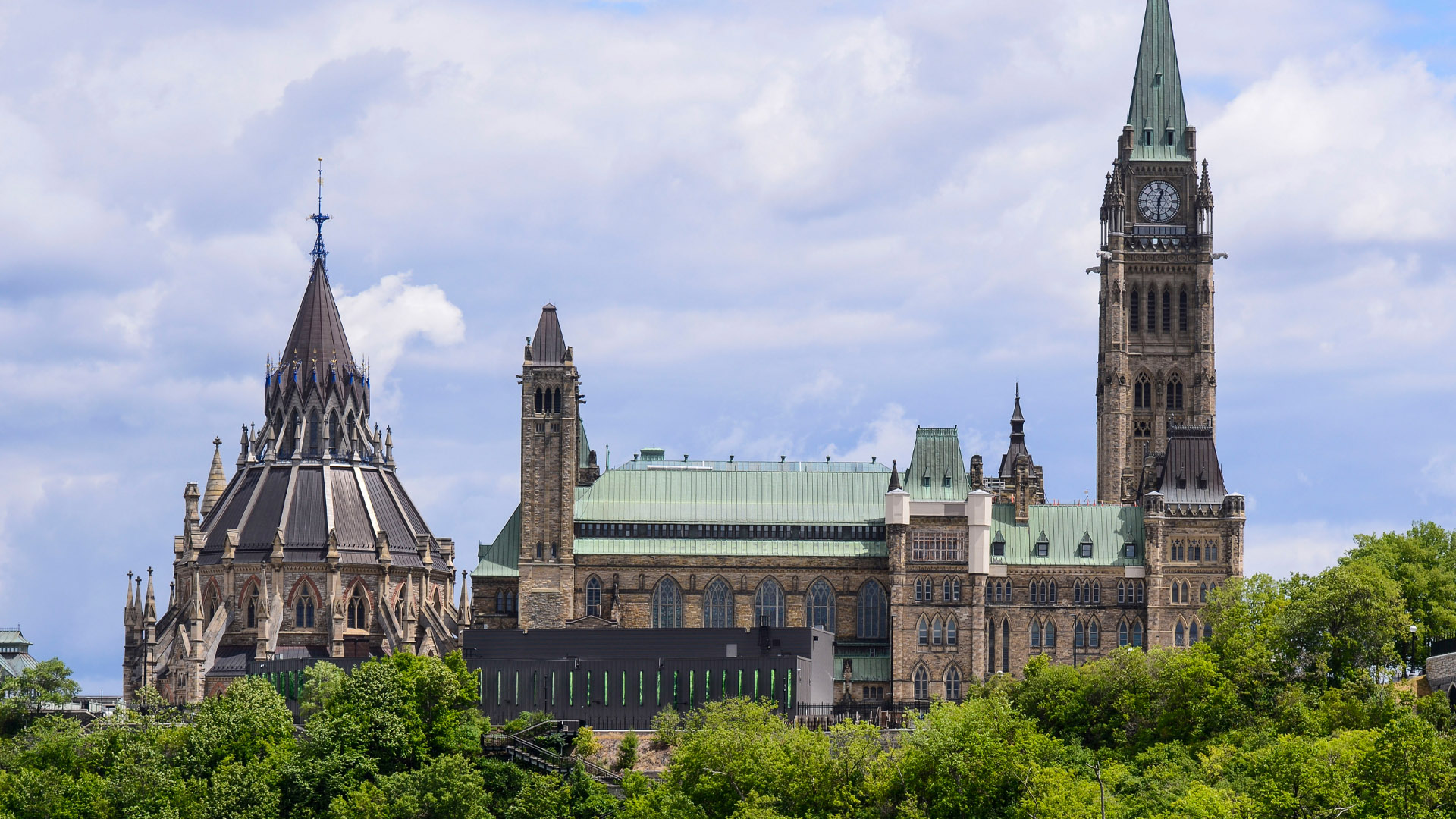 In a notice titled Facial Recognition Solution, the Department of Citizenship said that “the department must have facial recognition system support capabilities in place no later than October 2023.” Cost of the program was not detailed.

Canadians who apply for passports are deemed to automatically agree to having their photographs stored in a federal database, said the notice: “Applicants consent to their photos being used to confirm identity through the passport program’s facial recognition system.”

The program is rationalized on the basis of preventing identity fraud, despite little proof that identity fraud exists as an issue.

“Facial recognition systems act as an effective and accurate tool for the department’s passport program for use in authenticating the identity of each adult passport applicant which helps to increase the assurance the applicant is who they say they are,” wrote staff. However, according to a 2020 Evaluation Of The Passport Program, very few confirmed cases of identity fraud exist in the passport system. Auditors found an average of 57 cases per year. “The number of confirmed cases of identity fraud is small,” said the Evaluation.

Under the facial recognition program passport photos would be compiled in a massive electronic database. “This technology applies a digital biometric template to an applicant’s picture and compares it to a database of over 45 million adult applicant photos to validate their identity,” the Evaluation explained.

The program has been subject to years of study, beginning with a 2016 pilot project. MPs previously complained that the program has grown with little parliamentary scrutiny.

“The issue of facial recognition, the data and images that are used, I am very concerned as an individual but also as a legislator,” Bloc Québécois MP Marie-Helene Gaudreau told a June 21 hearing of the Commons ethics committee. “When I’m asked about what we have done to properly protect people, I’m a little embarrassed.”

Parliament in 2018 passed Bill C-21 An Act To Amend The Customs Act that allowed cabinet to pass executive orders “prescribing the source from which information may be collected” without public consultation.