Since Mendicino doesn’t like trucks and truckers — well, that prompted us to hire a jumbotron-equipped truck and drive it around Toronto. We wanted to make certain people know that this man is a lying liar who cannot be trusted.

If you happen to be around the intersection of Bathurst & Lawrence in the Toronto riding of Eglinton—Lawrence, you might catch a whiff of something foul in the air. No, it’s not wacky-tobaccy nor diesel fumes; rather, it is most likely the awful scent of polyester burning.

Then again, this intersection is home to the constituency office for Public Safety Minister Marco Mendicino. And when one thinks of Mendicino, one thinks of the old schoolyard phrase: “Liar, liar, pants on fire.” Indeed, methinks Marco’s slacks are surely up in smoke right now.

Sorry, there’s no way to sugarcoat it: Mendicino is a liar.

As you may know, Mendicino has said that law enforcement asked for the federal government to invoke the Emergencies Act back in February in order to dismantle the trucker freedom convoy that was taking place in Ottawa.

Mendicino didn’t say this once or twice. He said it more than a dozen times!

But there’s just one little hitch with his oft-repeated statement: law enforcement agencies, ranging from the RCMP to the Ottawa Police Service, say they NEVER made such a request!

The information was later confirmed by Public Safety staff in an email circulated to senior bureaucrats.

Then again, Mendicino has always been a bit sketchy for our liking. For example, the very minute news about the Justin Trudeau blackface scandal broke, Marco was taking part in an all candidates debate at a synagogue in 2019. I questioned him about Justin’s makeup choices. Well, the good news is that for a change, Mendicino did NOT lie. And that’s because, Marco kept his big mouth shut. Don’t want to offend the big boss man, I suppose…

But back to his bogus statements on the invocation of the Emergencies Act. The spin cycle has now kicked in. Mendicino’s Deputy Minister, Rob Stewart, says the whole thing was a “misunderstanding.” Said Stewart: “Law enforcement asked for the tools that were contained in the Emergencies Act.”

That’s a distinction? That’s a clarification? Sounds like more lying to us.

Enough is enough! We can’t have the Public Safety Minister and his minions incessantly lie about implementing the Emergencies Act and stripping Canadians of their rights, liberties, and freedoms. Mendicino must resign.

And since Mendicino doesn’t like trucks and truckers — well, that prompted us to hire a jumbotron-equipped truck and drive it around Toronto for several hours. We wanted to make certain people know that this man is a lying liar who cannot be trusted.

Again, please sign our petition at www.FireMendicino.com — and if you are able to, kindly make a donation so that we can cover our expenses of hiring the truck. Our thanks in advance. 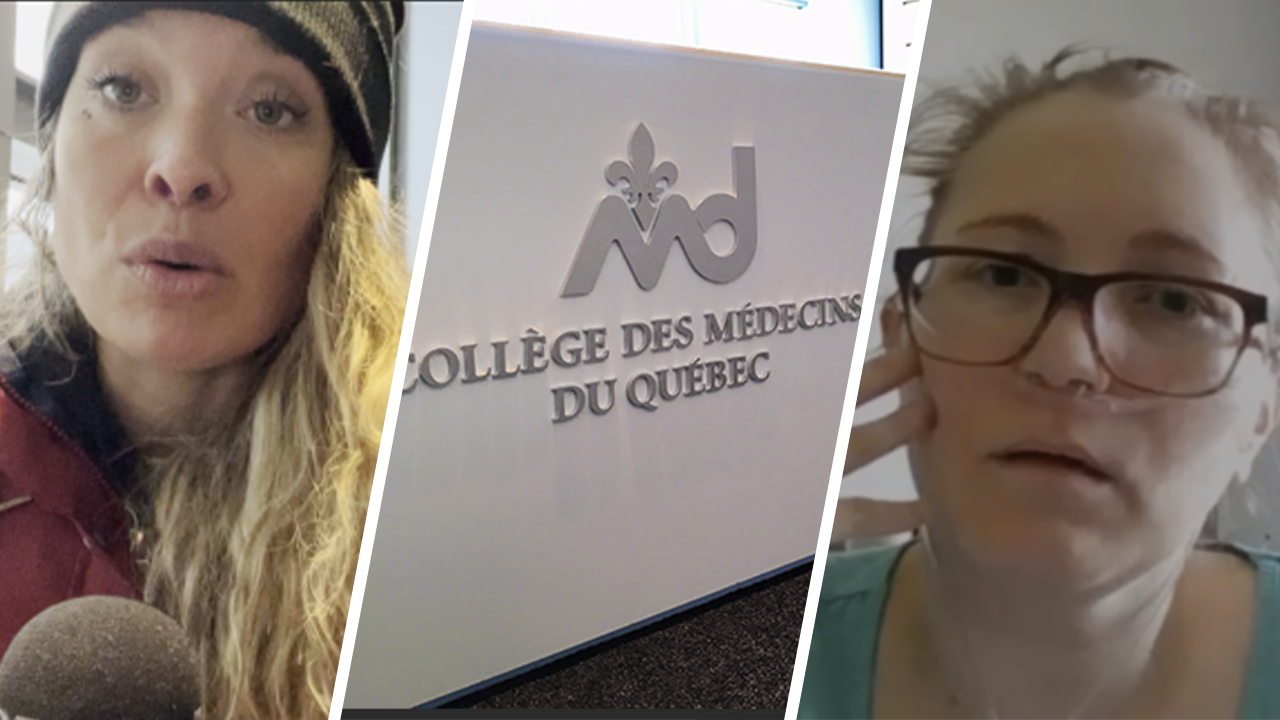 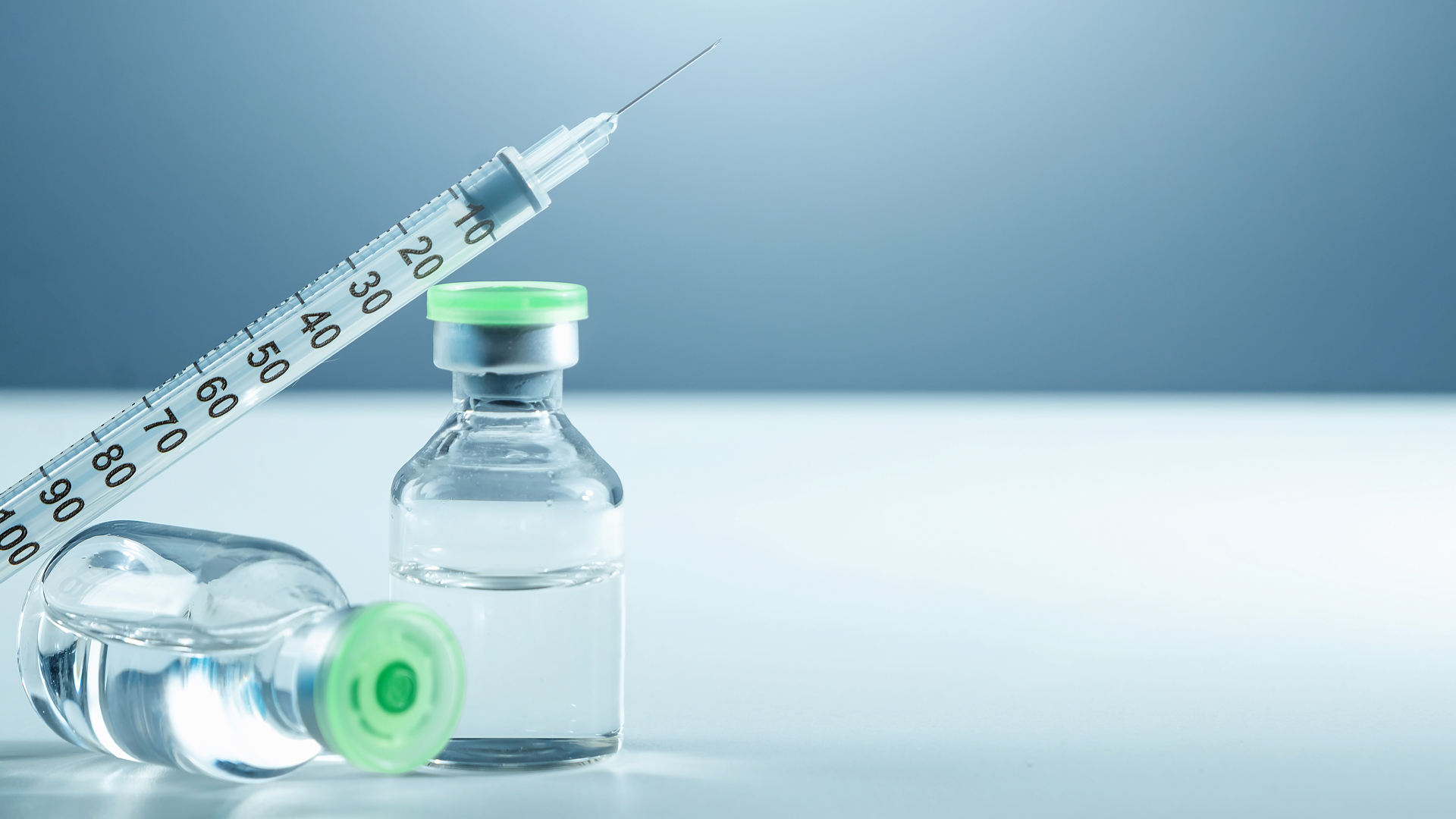