The filing claims that the inmate, who remains unnamed, said that the payment offered to her was worth 'an additional 20 years’ incarceration.' 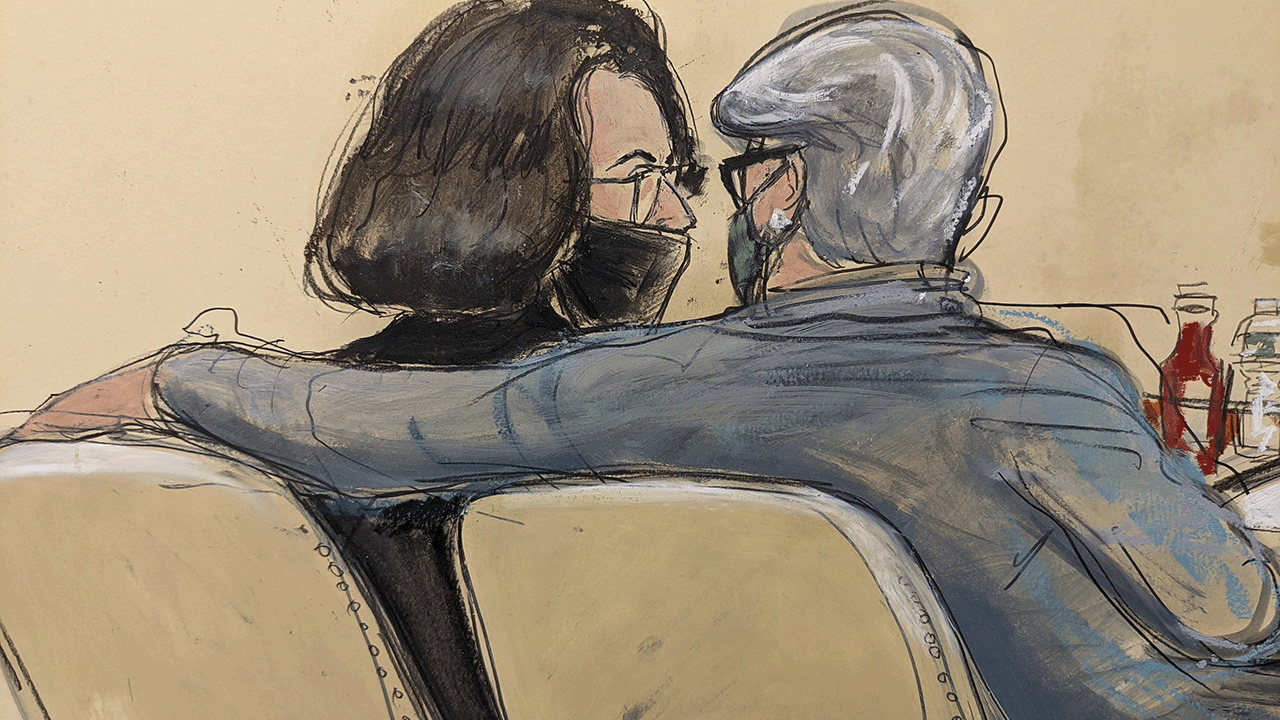 The filing claims that the inmate, who remains unnamed, claimed that the payment offered to her was worth “an additional 20 years’ incarceration.”

“One of the female inmates in Ms. Maxwell’s housing unit told at least three other inmates that she had been offered money to murder Ms. Maxwell and that she planned to strangle her in her sleep,” said Maxwell’s lawyers in a court filing on Wednesday, where they sought to reduce her sentence.

The filing claims that the inmate, who remains unnamed, claimed that the payment offered to her was worth “an additional 20 years’ incarceration.”

“This incident reflects the brutal reality that there are numerous prison inmates who would not hesitate to kill Ms. Maxwell — whether for money, fame, or simple ‘street cred,’” Maxwell's lawyers argued, Fox News reported.

The inmate who made the threat to kill Maxwell has since been moved to a separate housing unit in the New York City prison, where Maxwell is housed.

Last December, Maxwell was convicted of five of six counts against her, including the sex trafficking of minors. Maxwell, who is 60, faces a maximum sentence of 65 years in prison.

Jeffrey Epstein, Maxwell’s confidant and romantic partner, was found dead in a Manhattan prison cell in August 2019 while awaiting trial. Although his death was officially ruled as suicide, many suspect foul play.

Maxwell’s lawyers claim that the socialite was trapped in a dysfunctional relationship with Epstein, whom she had met following her father’s death. The lawyers say that her relationship with her “overbearing, narcissistic and demanding father” made her “vulnerable” to Epstein.

“It is the biggest mistake she made in her life and one that she has not and never will repeat,” the lawyers argued.

Maxwell’s sentencing hearing is scheduled for June 28, her lawyers are seeking a sentence below the 20 years recommended, the New York Times reported.