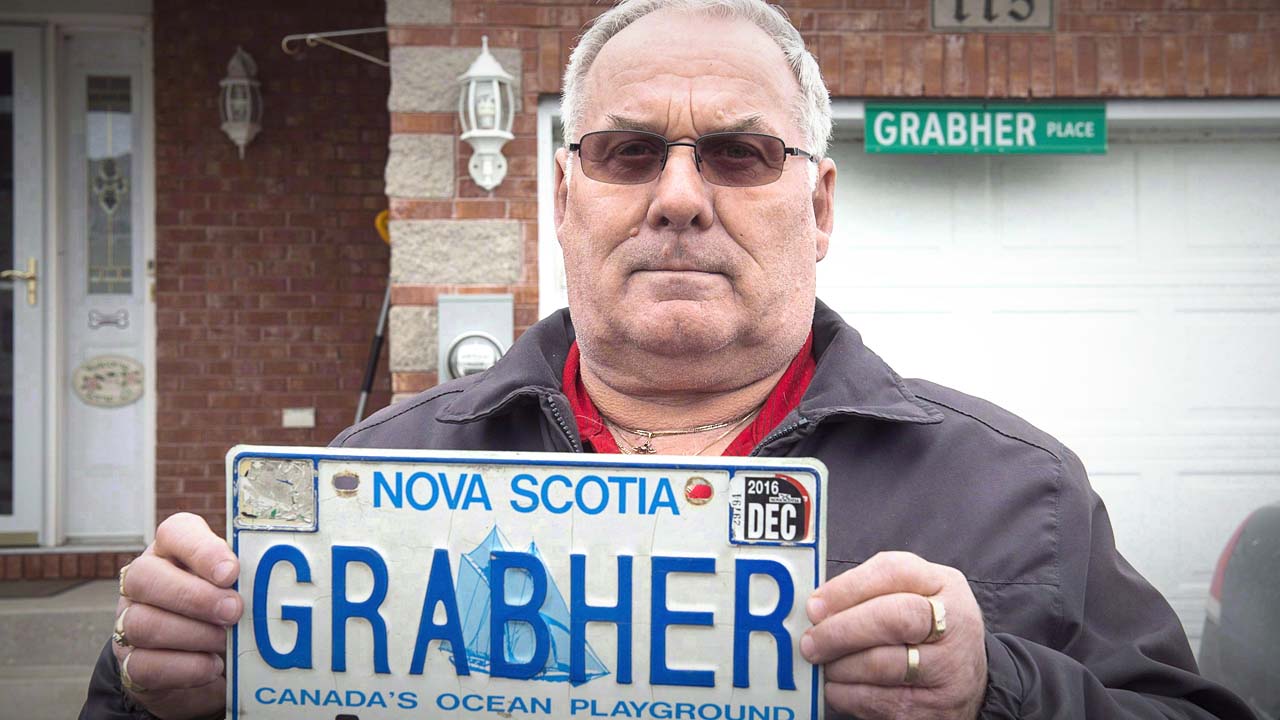 Lorne Grabher is appealing the Nova Scotia Supreme Court ruling that his personalized licence plate is ‘offensive or not in good taste.’

Lorne's vanity license plate — GRABHER — was cancelled after 27 years on the road in December 2016 after local authorities received a complaint lodged shortly after the October 2016 release of Donald Trump's secretly recorded comments about grabbing women.

A letter sent by the Registrar of Motor Vehicles stated that the plate could be misinterpreted to promote sexualized violence with its “socially unacceptable slogan”.

Of course, Grabher is a German-Austrian surname, not a slogan.

The vanity plate was first registered around 1990 as a gift by Lorne for his father and has since been used by several members of his family.

With help from the Justice Centre for Constitutional Freedoms (also known for their work defending the salon owners victimized by Jonathan Yaniv), Lorne has attempted to regain his license plate. In a letter to the Registrar dated March 2017, the JCCF called the ruling a violation of Charter rights to free expression, and that singling out the Grabher surname is “discriminatory” against those “who are not of Anglo-Saxon descent.”

Court action was launched by May 2017 and the case was heard by Justice Darlene Jamieson of the provincial Supreme Court in 2019.

According to the JCCF,

“Justice Darlene Jamieson ruled on January 31, 2020, that the plate’s permanent cancellation was reasonable, because Mr. Grabher’s surname could be “misinterpreted” as a “socially unacceptable slogan” and interpreted as promoting sexualized violence. There is no evidence whatsoever that anyone has ever committed a sexual assault because they saw Mr. Grabher’s name on his license plate.”

Justice Jamieson's decision relied on a report by Carrie Rentschler, a professor of “feminist media studies” at McGill.

Rentschler's report suggested that “exposure to cultural slogans normalizes sexual violence against women”. Despite Grabher being a surname and not a slogan, Rentschler states that the plate “creates an elevated risk of rape.”

And finally, the report even classified Lorne's surname as a “statement in support of physical violence against women!”

Lorne's “GRABHER” plate has been in use since the early 1990s without an issue.

Lorne's surname only became an issue when it became vaguely associated with President Trump.

The removal of Lorne's plate has not been proven to cause a drop in sexualized violence in his community.

Lorne's surname is not a slogan.

And feminist media studies professors from McGill shouldn't influence court rulings with the insinuation that Lorne's German-Austrian surname contributes to violence against women.

Lorne, along with the JCCF are appealing the “arbitrary, unreasonable” decision based on the equality and free expression rights guaranteed in the Canadian Charter of Rights and Freedoms. Good luck, Lorne! 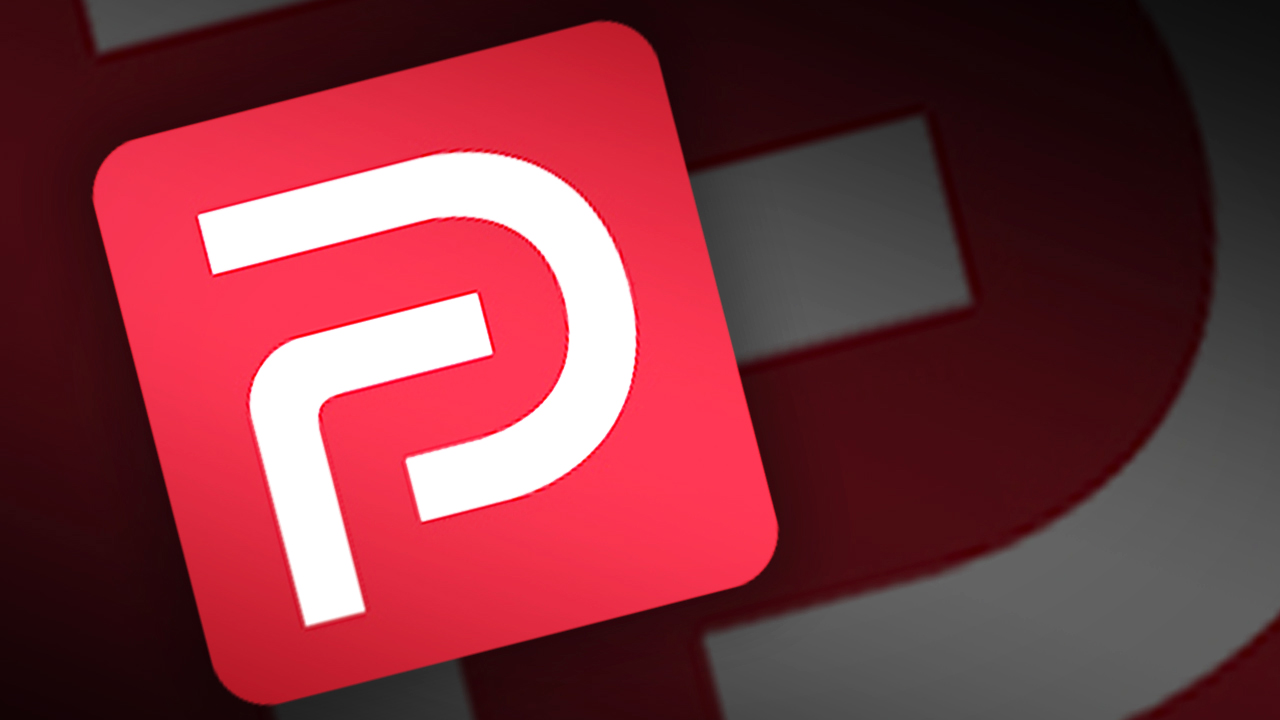 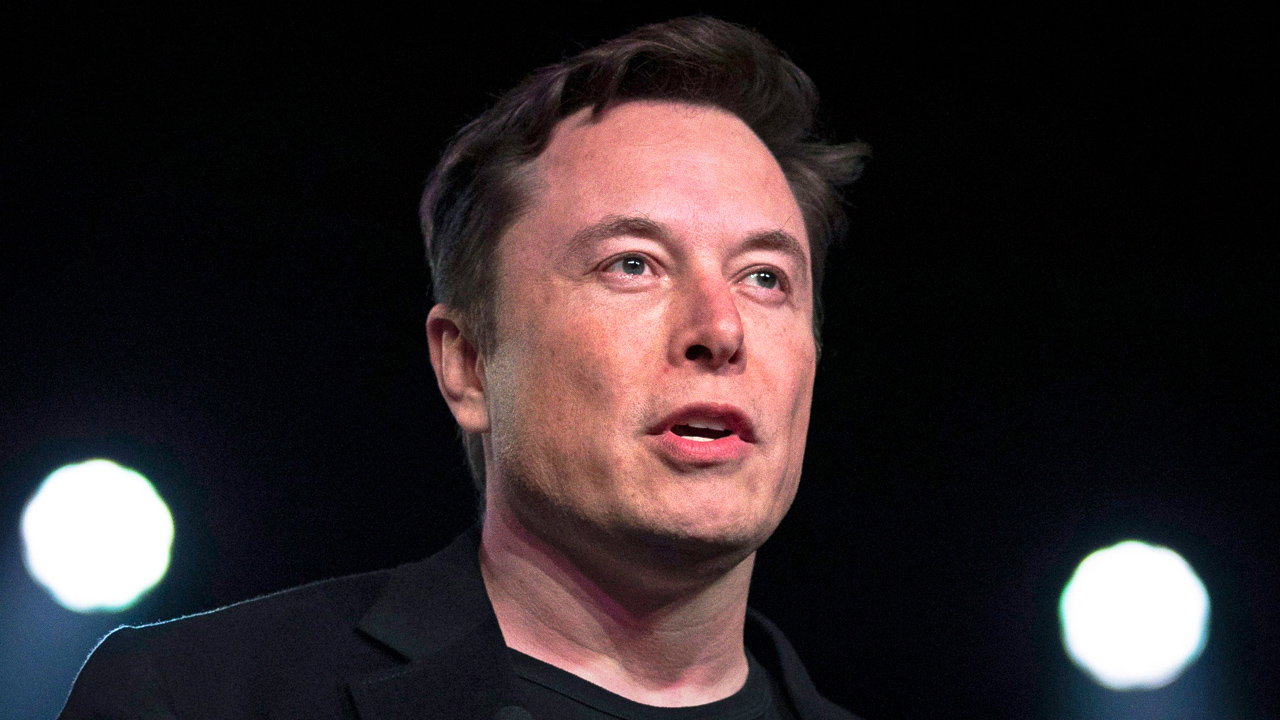