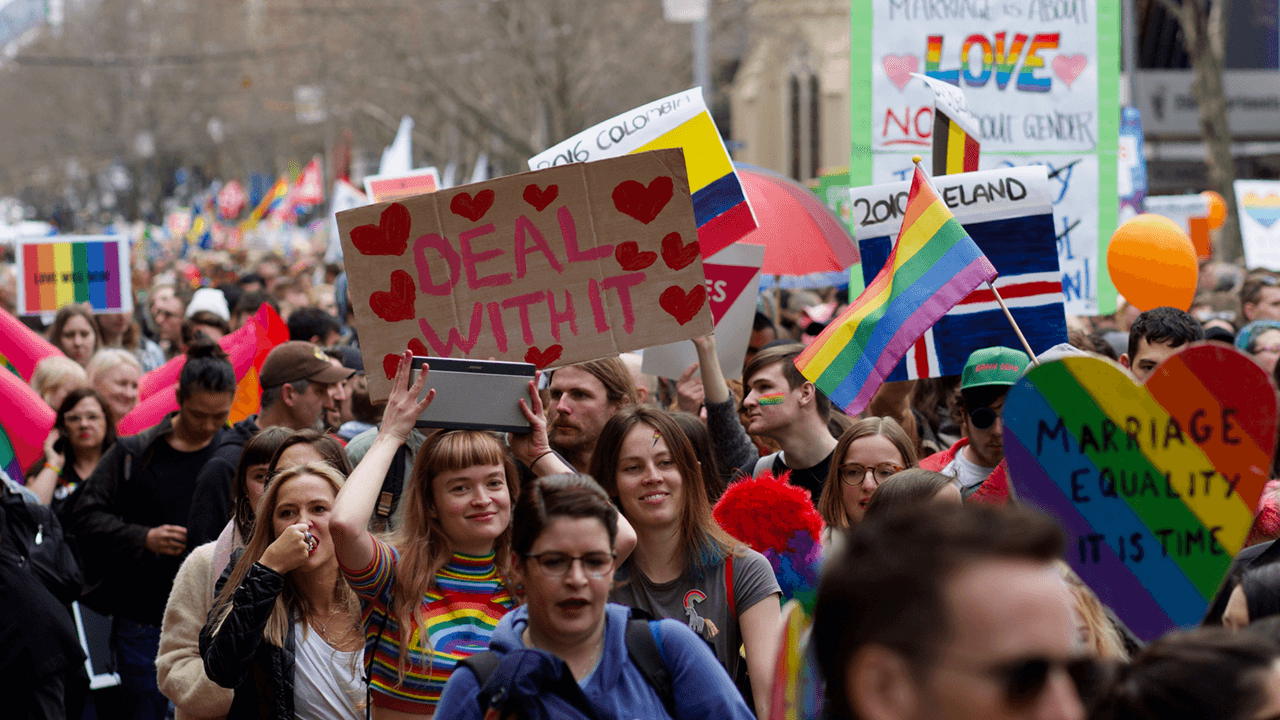 Numerous British schools have pushed for the implementation of gender-neutral toilets in response to the rise in students who identify as transgender, queer, or non-binary — at the cost of removing single-sex toilets for boys and girls. Additionally, teachers have adopted the practice of using a student’s “preferred pronouns,” including “neopronouns” like “bun/bunself” and “xe/xer.”

Braverman, who serves as the British government’s chief legal adviser, said schools have a duty of care to offer single-sex toilets to students and slammed schools “transitioning children behind their parents’ backs.”

The top prosecutor, who said that the practice of labelling transgender children by their preferred pronouns is a “serious intervention,” made her remarks as she is set to devise the government’s official policy on how to deal with students who identify as trans.

Writing in the Telegraph on Wednesday, the attorney general said schools can “refuse to allow a biologically and legally male child, who identifies as transgender, from using girls’ toilets.”

“There is also a separate duty to provide single-sex toilets in schools, breach of which would be unlawful. The legislative background therefore means that biological male children are generally not permitted to use the female toilets in schools,” wrote Braverman.

The attorney general said schools that “socially transition” children without their parent's consent could face lawsuits for breaching their duty of care.

She added that teachers should not refer to children by their so-called preferred pronouns unless instructed to do so by a medical professional.

Women’s groups across the United Kingdom have argued that girls and women are disadvantaged by gender-neutral toilets that have both urinals and cubicles. Facilities that can be used by both sexes take away a sense of safety from girls and women who often retreat to restrooms as a safe space.

The British government has been cracking down on “trans-trenderism” by ordering the dismantling of the NHS’s controversial Tavistock Gender Clinic, which was found to have railroaded children into sex change operations after a single consultation.

As reported by the BBC, staff concerns over the railroading were shut down by service executives, per leaked documents.

“Let's pray that I am wrong because if I am not wrong, very many vulnerable children have been very poorly treated and will be left with, potentially, a lifetime of damage here,” said one of the staff members who made an assessment of Tavistock. “The reality is, by not doing anything, children are potentially still being medically mismanaged.”