Japan has announced plans to set up a new position to deal with Taiwan affairs, raising Tokyo’s support for the island’s sovereignty. 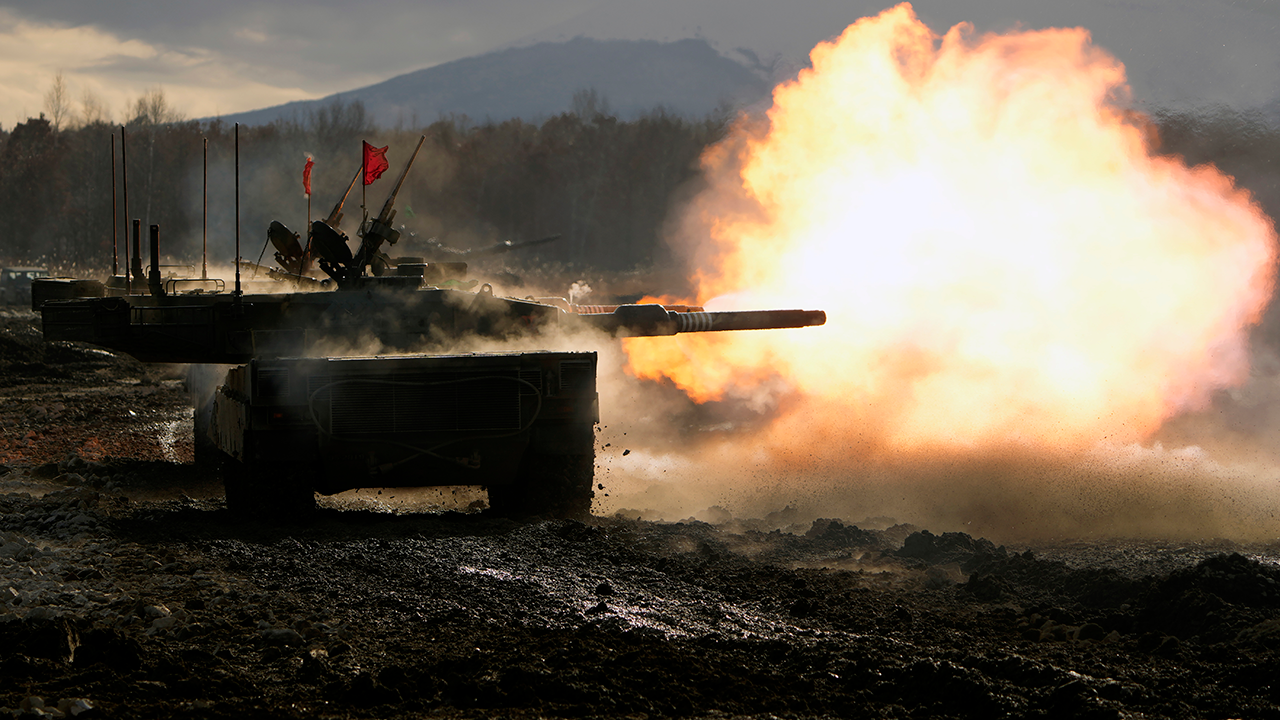 The United States and Japanese military forces have drawn up a draft plan for a joint operation in the event of a Taiwanese emergency. The move appears to have been sparked by China’s increased aggression towards the island nation.

As tensions over Chinese-claimed Taiwan have surged over the past few weeks, Japan's Kyodo News Agency reports that Japanese government sources say that the two allied countries, Japan and the United States, are preparing contingency plans in the event of an invasion.

Chairman Xi Jinping has ramped up his rhetoric against Taiwan as China seeks to assert its sovereignty over the island nation which has remained independent for decades since splitting from the Chinese mainland. Taiwan’s government says it wants peace with its Chinese neighbours, but warned it will defend itself if needed.

Rebel News reported on Tuesday that China “does not fear” confrontation with the U.S.

In a speech at the Symposium on the International Situation and China's Foreign Relations in 2021, China’s Minister of Foreign Affairs H.E. Wang Yi said that China is open to cooperation with the United States and welcomes competition, but warned that it should be healthy in nature.

“Confrontation, which China does not fear, will be met in kind,” he said.

In November, Chairman Xi told the White House that helping Taiwan is akin to “playing with fire,” adding that America “will get burned.” Xi made his remarks in a direct teleconference call to U.S. President Joe Biden and members of his cabinet, Rebel News reported.

Despite China’s saber-rattling, Japan does not appear to be intimidated by the authoritarian regime. Japan has announced plans to set up a new position to deal with Taiwan affairs, raising Tokyo’s support for the island’s sovereignty.

The move, which is being widely seen as a middle finger to Beijing, will take effect next April. The holder of the post will handle maritime issues in the East China Sea, including Taiwan and the Senkaku Islands, Japan’s foreign affairs ministry announced last Friday.

Sato pointed out that the move comes at a time of rising tensions between Taiwan and China, and even as Japan works more closely with its Taiwanese counterparts on security, foreign, and economic affairs.

The ministry stated that the senior Japanese diplomat appointed to the post will be responsible for facilitating exchanges between high-ranking Taiwanese officials and their European and U.S. counterparts.

While Tokyo does not have official diplomatic ties with Taiwan’s capital of Taipei and recognizes Beijing as the legal government of China, and therefore Taiwan, the Japanese government maintains a variety of non-governmental and working relations with the government of Taiwan.

The move is considered highly irregular and signals a shift by the Japanese government towards recognizing Taiwan’s sovereignty.

On Tuesday, Japan’s highly-respected former prime minister Shinzo Abe said that a Chinese military attack on Taiwan would be “suicidal.” He made his remarks weeks after he stated that Japan and the United States could not stand by if the island nation came under siege.

His remarks were widely regarded as a provocation by Beijing, which threatened to suspend its bilateral relations with Japan, and summoned Japan’s ambassador to China for an emergency meeting.